Formaldehyde, an intermediate for plastics, adhesives, pesticides, fertilizers, cosmetics and other products so common that the U.S. biggest chemical guild says may help support as many as a million jobs, is undergoing evaluations at the Environmental Protection Agency (EPA) that may result in actions. 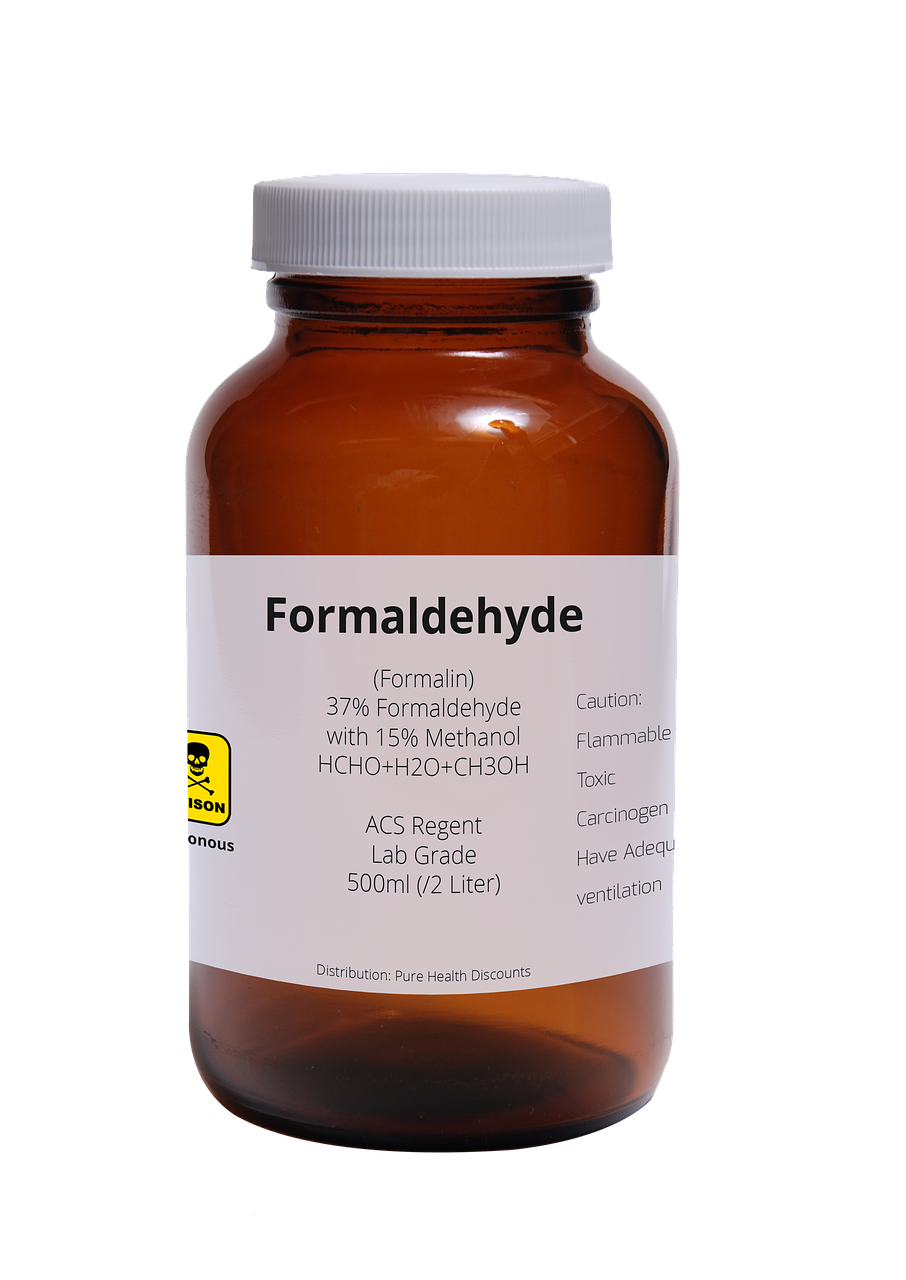 As of late June there was one evaluation of formaldehyde under section 6 of the Toxic Substances Control Act (TSCA) to identify unreasonable risks to human health or the environment, and a separate periodical (each 15-years) registration review under the Federal Insecticide, Fungicide, and Rodenticide Act (FIFRA), according to U.S. EPA.

If the EPA identifies unreasonable risk in the first evaluation “it would impose requirements, up to and including a ban, to address any such risk,” the EPA said.

The periodical review is to determine if there are “unreasonable adverse effects,” it added.

“Formaldehyde supports employment for nearly 1 million workers and generates over half a trillion dollars in sales in the United States,” according to an April 5 publication in the website of the American Chemistry Council (ACC). The ACC stated on April 5 its position regarding regulation for the chemical in its website.

A key application of formaldehyde is for composite wood.

“OPPT (Office of Pollution Prevention and Toxics) does not currently have any plans to amend our existing formaldehyde regulations on formaldehyde in other composite, engineered, or pressed wood products,” the EPA said.

The EPA published in the Federal Register in 2016 a final rule on emissions related to composite or pressed wood.

“The agency expects to release the draft risk assessment for formaldehyde in 2023” in relation to the FIFRA review.

“After that, EPA will issue a proposed interim decision for public comment that contains any necessary proposed mitigation measures to address risks found in the draft risk assessment,” EPA said.

Formaldehyde can be found in a variety of products, including resins, paints, lacquers, and pesticides, and its production has increased, the EPA said.

“The best public reference for formaldehyde manufacture volume is in Table 1 of the Proposed Designation of Formaldehyde as a High Priority Substance for Risk Evaluation that shows that between 1986 and 2006 the annual aggregate production volume of formaldehyde in the U.S.  was less than one billion pounds. This has sharply increased. During 2011-2015 it was between one and five billion pounds, annually.”

Because of Confidential Business Information claims, the Agency is unable to give an exact volume of production for each year and must rely on a range,” EPA said.

“If at the end of the risk evaluation process, EPA determines that a chemical presents an unreasonable risk to health or the environment, the chemical must immediately move to risk management action under TSCA,” EPA added.

“EPA is required to implement, via regulation, regulatory restrictions on the manufacture, processing, distribution, use or disposal of the chemical to eliminate the unreasonable risk,” according to the agency.

EPA is also given a range of risk management options under TSCA, including labeling, recordkeeping or notice requirements, actions to reduce human exposure or environmental release, and a ban of the chemical or just on some uses of it.

Additionally, under FIFRA, EPA may put mitigation measures in place to address any risks found during the current registration review, it said.

The view at the U.S. chemical guild

The American Chemistry Council said on April 5, 2022 in its website in a document titled Formaldehyde: Setting the Record Straight that formaldehyde is “an essential part of everyday life.”

The industry has invested tens of millions of dollars to promote the safe use of products using formaldehyde, the ACC said in April.

The ACC document showed concern that EPA “may not meet the standards of best available science, transparency or objectivity.”

“With the growing infrastructure and construction spending, there has been a sharp increase in the use of products that require formaldehyde for various applications. Growth in the construction sector will boost the market exponentially,” Verified said.

Formaldehyde helps make resins, fibers, solvents, plasticizers, and drying agents. It helps produce derivatives like urea-formaldehyde resin, an intermediate for adhesives like stickers, or the phenol formaldehyde resin that is used to produce plywood, or the polyoxymethylene light weight material in frames for reading glasses.

Formaldehyde, obtained from the oxidation of methanol, has many applications in areas like automotive, cosmetics, and healthcare. It also helps produce a range of commodities from fertilizers to paper. As for methanol, it can be obtained from natural gas, which is mostly methane, as well as from coal.

Formaldehyde “is popular in home construction because it can effectively reduce the wood wastage and increase the rate of wood utilization. These factors are catapulting the market (…),” Verified said.

“Formaldehyde has potential side effects on human health and there are stringent government regulations for the workers' safety in factories. These factors may hamper” growth, Verified said.

Formaldehyde is a potent sensitizer, which means it can cause allergic reactions, “and a probable human carcinogen,” according to the toxic substance portal of the Agency for Toxic Substances and Disease Registry.

The National Cancer Institute, part of the National Institutes of Health, started to study the impact on humans and the environment of exposure to formaldehyde in the 1980s.

“Several NCI surveys of professionals who are potentially exposed to formaldehyde in their work, such as anatomists and embalmers, have suggested that these individuals are at an increased risk of leukemia and brain cancer compared with the general population,” according to the NCI.

If agencies like the EPA do not meet their mandate individuals may pursue litigation in courts against polluters, according to media reports related to a pollution case involving petrochemical activity in the U.S. Gulf Coast.