Our pick of the latest petrochemicals news you need to know 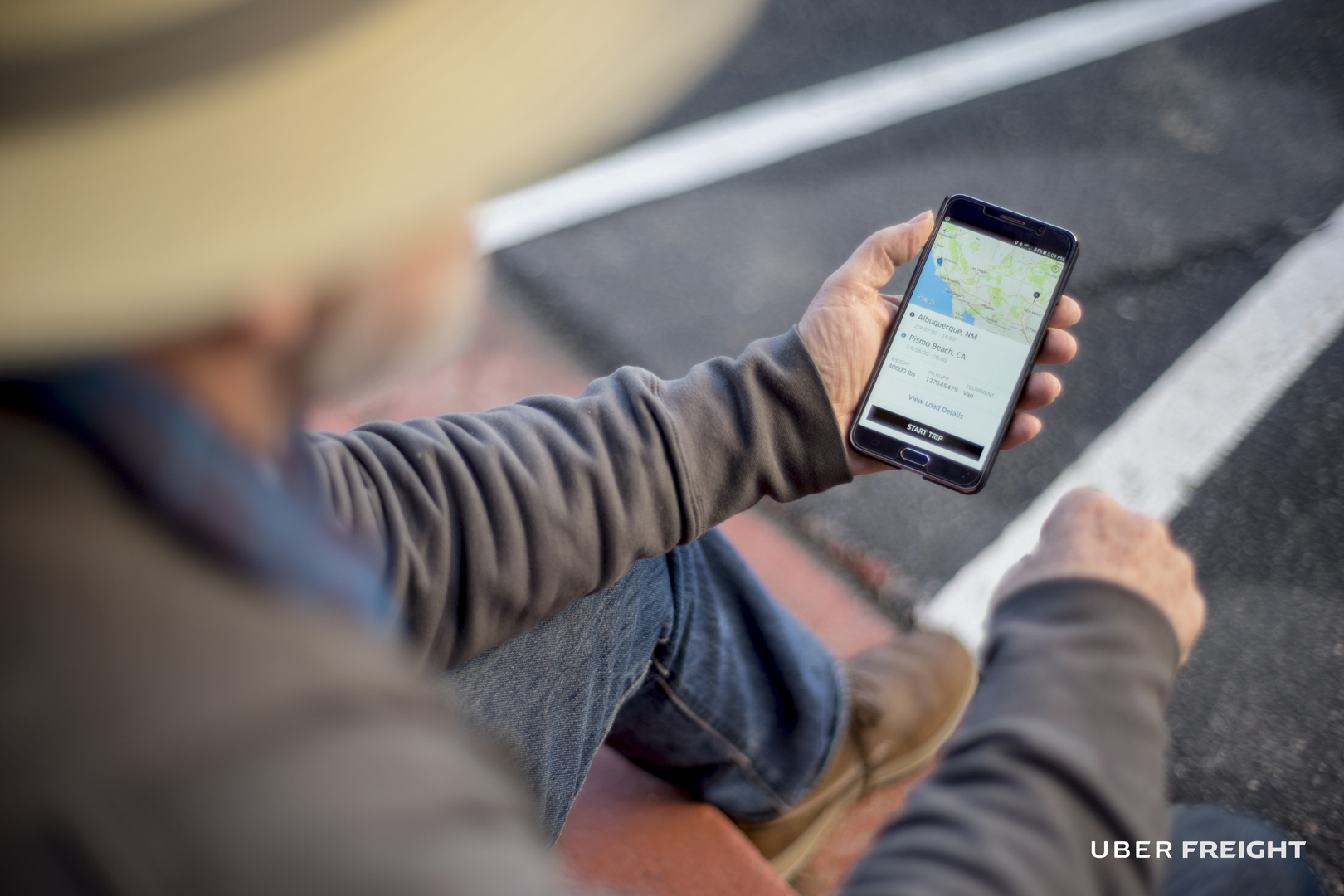 Uber is now in the trucking business with new freight app. Image: Uber

Uber has launched an app for truckers called Uber Freight. It is available on Apple and Android platforms.

Uber Freight connects individual truckers and trucking companies with loads to haul. Vetted drivers can book jobs based on the route, cargo and rate, which are displayed in the mobile app. Payments are completed within a few days and don’t carry additional fees, according to Uber.

“We take the guesswork out of finding and booking freight, which is often the most stressful part of a driver’s day. What used to take several hours and multiple phone calls can now be achieved with the touch of a button,” Uber said in a statement.

The freight app is Uber’s second adventure into the trucking business. Last year, Uber acquired a start-up called Otto, which is working on self-driving technology for semi-trailer trucks.

An economic report released by the American Chemistry Council (ACC) shows that the Appalachian region could become a second major center of U.S. petrochemical and plastic resin manufacturing, similar to the Gulf Coast.

“The Appalachian region has distinct benefits that could make it a major petrochemical and plastic resin-producing zone,” ACC CEO Cal Dooley said in a statement. “Proximity to a world-class supply of raw materials from the Marcellus/Utica and Rogersville shale formations and to the manufacturing markets of the Midwest and East Coast has already led several companies to announce investment projects, and there is potential for a great deal more.”

The economic benefits could be substantial. By 2025, the quad-state region could see 100,000 permanent new jobs, including 25,700 new chemical and plastic products manufacturing jobs, 43,000 jobs in supplier industries and 32,000 ‘payroll-induced’ jobs in communities where workers spend their wages, according the report. The new investment could also lead to $2.9 billion in new federal, state and local tax revenue annually.

ACC’s analysis projects a $32.4 billion investment in petrochemicals and derivatives and a $3.4 billion investment in plastic products, put toward the construction of five ethane crackers and two propane dehydrogenation (PDH) facilities. Three of the crackers would produce polyethylene and two would supply downstream petrochemical derivatives. Each PDH facility would contain a polypropylene resin plant. These capital investments are underway and will likely continue through the mid-2020s. 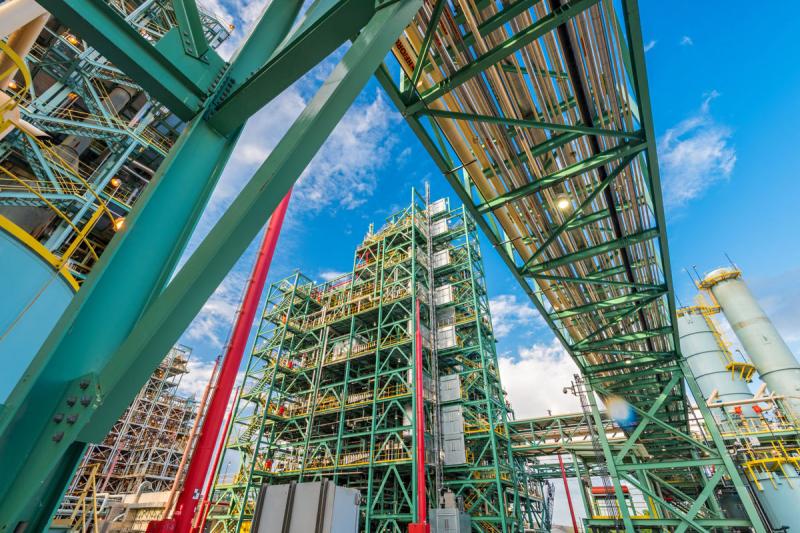 Honeywell's $300 million plant in Geismar, Louisiana has opened for manufacturing an air-conditioning refrigerant for vehicles.

The Geismar facility is the largest manufacturer of the HFO-1234yf refrigerant, sold commercially as Solstice yf. The product has a global-warming-potential of less than 1, which is lower than carbon dioxide, the company said.  It's also 99.9% lower than the most common auto refrigerant R-134a, a hydrofluorocarbon that contributes to global warming.

Honeywell has spent more than a decade developing alternatives to hydrofluorocarbons.

The company has invested $915 million in its Louisiana facilities in the past four years, including the Baton Rouge plant that makes the Solstice line of aerosol propellants and foam insulation.