The need for savings to face shrinking margins should speed up digitalization efforts by oil and petrochemical companies after Covid-19 helped prove the value of past investment. 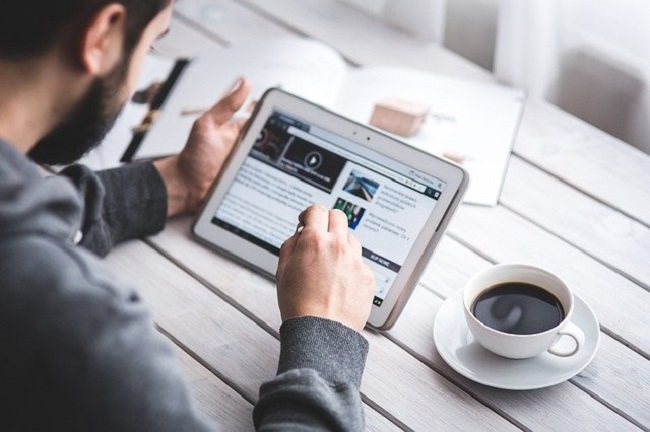 Some producers may not survive an environment of challenged margins “because they haven’t digitalized enough,” said Mark Wyszynski, senior information technology advisor to projects and engineering at Shell, during the Petrochemical Update Downstream 2020 conference in June.

Companies that lack adequate digitalization support “are going to be less efficient and unable to deal with the narrow margins in downstream,” he added.

The comments came as lower crude prices during the Covid-19 pandemic threatened margins. West Texas Intermediate futures fell from over $60 per barrel on Jan. 1, 2020 to under $40 per barrel in mid-June, at one point turning negative in April. Oil prices correlate with petrochemical prices.

“There is no question that the use of data is going to drive improved efficiency across our whole value chain in oil and gas,” Wyszynski added.

The biggest thing is the credibility that our IT organizations built throughout this Covid-19 crisis, Wyszynski said.

“The chief data officer for Shell was talking with us here recently and said he got more compliments (…) in the last two months than in his previous 20 years working in IT,” he added.

“We realized all the tools that are available and they work,” Wyszynski said. It enabled "70,000 people to work from home in a matter of weeks."

“And the Cloud services that allow us to access that data, as well as the industrial Internet of Things (IoTs) that actually allows us to see into our plans even when we are not in the control room has been remarkable,” he added.

As several construction projects around the world saw interruptions “we still had the ability to engage each other and to continue the engineering work,” he said.

One of the areas where digitalization helped the most during the pandemic was in working to keep sites free from Covid-19.

“Also in returning to site and restarting those construction sites back up, we had the ability to install infrared cameras,” Wyszynski said.

Infrared cameras can not only measure people’s temperatures to see who might be having symptoms before someone enters a site but can help to see where crowds are gathering.

“Before the availability of data, we would have had to have done that manually and that would have been virtually impossible,” he added.

Covid-19 allowed digitalization to show its importance in a way that would have not been achievable without the pandemic. “It’s proven out the use in cases that were kind of theoretical,” he said.

“We actually proven that it can be done and now that’s attracting more interest, more business to increasing the amount of digitalization so that we can do even more remotely and send fewer people to site,” Wyszynski said.

Potential for increases in digitalization that may bring cost savings include areas like platform integration, drones and 3D modeling.

“A good example of that is the integration of various electronic platforms that we knew there was a use case for and it was highly theoretical just six months ago,” Wyszynski said.

Now the interest lies “in integrating those systems whether it be our financial systems with our safety systems so that we can get a consolidated project report,” he added.

Similarly, “stitching together our 3D or 4D models with systems that actually monitor processes and use our artificial intelligence to monitor progress in construction has become much more interesting,” he said.

Then there is also “the ability for drones to monitor how construction is going so that we don’t actually have to send people out to the field to look at that information as well as the digitalization of those inspection records,” he said.

Such inspection can include for example the ultrasonic testing of welding, all digitalized.

The industry is currently using digital twin modeling at the most basic level but developments may prove increasingly useful to petrochemical plant operations.

Digital twins use involves creating a parallel model of an existing organization to understand the interaction of its elements.

“You start out with just modeling the process accurately and being able to access data about those components. That is our level 1 digital twin,” he said.

Level 2 is the same but with more sophistication, he added.

A level 3 digital twin “is the full 3D model that is linked through tag data to both the live instruments so that you can read information from the industrial IoTs,” Wyszynski said.

“I don’t think we have a level 3 digital twin right now but certainly a level 1 in a number of locations,” he added.

This will help to pull up historical data about pieces of equipment “and even split off and model what changes would do,” Wyszynski added.

For example “if you make a change to a valve setting what does the process do,” he said.