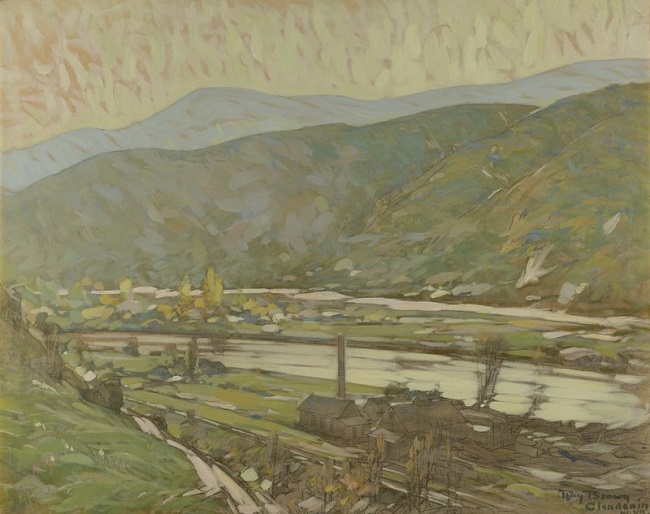 Shale Crescent USA, a non-profit that promotes developing a plastic manufacturing industry in Ohio, Pennsylvania and West Virginia based on plentiful shale ethane resources there, said in a Dec. 1, 2022 statement that if plastic converters were to build enough plants in the region there would be potential to eliminate about $53 billion in plastic imports.

“Of that $53 billion in imports, nearly half originate in Asia, with China alone accounting for $25 billion,” the statement said.

A “container of finished goods originating in China will travel anywhere from 6,500 to 20,000 nautical miles to reach a U.S. port before being processed for national distribution. On the other hand, Ohio businesses and manufacturing facilities are located within a day's drive of 50% of the U.S. population,” it added.

“This gives Ohio-based plastics manufacturers a tremendous ESG advantage over Chinese competitors and gives their U.S.-based industrial customers an immediate reduction in their Scope 2 greenhouse gas emissions footprint when they switch to Ohio-based plastics suppliers,” the statement added.

“Ohio, West Virginia, and Pennsylvania combined (Shale Crescent USA) now produce over one third of U.S. natural gas supply and over one and a half times more natural gas and natural gas liquids than the entire country of China,” it said.

While China had been considered in past decades a low labor-cost country, wages have increased and the once very large, wide gap isn´t the same, it said.

"With applications from automotive to aerospace, food and healthcare, plastics are just as essential to U.S. manufacturers as semiconductor chips," said J.P. Nauseef, president and CEO of JobsOhio, a private non-profit.

Shell started up in the fourth quarter 2022 a petrochemical plant in Pennsylvania that will see full running rates in mid-2023. Thailand-based PTTGC has been considering for the past years the construction of a polyethylene plant in Ohio.

The world´s first petrochemical plant was located in this region. However, in later decades the availability of hydrocarbons near the Gulf Coast resulted in concentrations of petrochemical production there Most U.S. Gulf Coast production is exported or shipped north by rail.

Braskem, Latin America´s biggest petrochemical company that is also going through an equity sale process for up to the entire company, said on Nov. 28, 2022 that starting on Jan. 1, 2023 the new President Director of Braskem will be Roberto Bischoff, who will replace Roberto Simoes.

Bischoff, a mechanical engineer, has worked with Braskem from 1979 to 2019 including at the company´s Ipiranga plant, as well as with other units involved in polymers production.

“During the three years of management by the current president director, the company reached a record EBITDA in 2021 (…),” the company said, referring to Simoes, and to a period of extraordinary margins in the U.S. polypropylene market.

Braskem´s management said in their latest earnings discussion that a process ongoing for past years under which Novonor, formerly known as Odebrecht, and also Braskem´s current majority owner, plan to sell the entire company appears to have advanced and managers may need to interact with those representing buyers.

Plans by Braskem´s owners to sell the company have been known for a few years. Brazilian state oil company Petrobras is the company´s biggest minority owner.

According to information on a professional job website, Bischoff was "responsable for the implementation of a petrochemical complex in Mexico"  in reference to the 1.1-million-tonnes-per-year polyethylene-ethylene complex in Nanchital, Veracruz majority owned by Braskem in a joint venture.

Braskem is also the biggest polypropylene producer in North America.

According to November auto sales data and projections shared ty TrueCar, a company with analysts that track the U.S. automotive market, the inventory of new vehicles in dealerships continued to increase in November 2022, resulting in an average price decline.

Inventories are on pace for a fourth month of double-digit increases. “Consumers, however, continue to face affordability challenges (…)," said Zack Krelle, analyst at TrueCar.

"To maintain sales momentum, manufacturers appear to be shifting some of the new supply to non-retail sales," he added.  November fleet sales are up 68% year-over-year, and up 21% over October.

With rising supply and limited demand, prices for new cars likely fell in November from October. The average transaction price for new vehicles is projected to increase about 3% in November from a year ago and to be “down 1% from October 2022,” according to a TrueCar projection.

A one-year graph by TrueCar on new vehicle inventory levels in the U.S. showed a steady increase from a low of 971,000 units in Nov. 2021 to a high of 1.5 million in November.

By far the biggest one-month jump was between October and November, when the inventory increased by 200,000 units.

U.S. new vehicle inventories had been about steady at close to 1.1 million units between December 2021 and June 2022.

As for used vehicle sales for November, TrueCar said they may reach three million units, a 13% on-year decline and about the same as last year.

TrueCar pointed to new vehicle average interest rates at 6.6% compared with 6.3% in Oct. 2022. The average rate on used vehicles is 9.8%. Average loan terms are 70 months for new vehicles and 71 months for used.

Vehicle manufacturing requires dozens of petrochemicals. The most consumed petrochemical is polypropylene, representing about 30% of all plastic resin that goes into a car, with PVC, polyethylene, synthetic rubber, silicones, coatings and multiple other products that have part of their demand tied to vehicle manufacturing. Production of EVs demand even more plastic, like silicones and other advanced plastics that contribute light weight.

Auto dealers reported in April their weakest first quarter volumes in a decade. But even with low inventories, dealership efforts to upsell fewer vehicles in their lots with additives like coatings contributed to demand for some specialty chemicals.