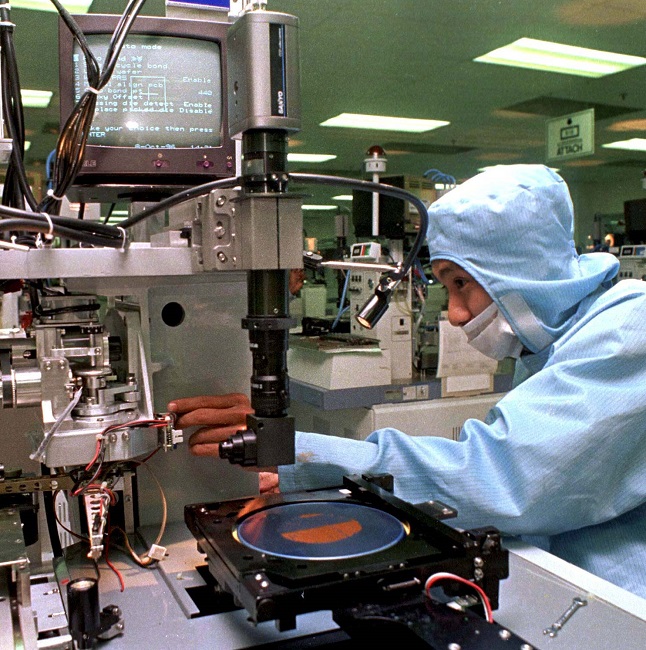 The 20-year fixed price contract represents the world's largest corporate PPA for renewable energy and will start when the wind farm begins commercial operations in 2025-2026.

Orsted plans to make a final investment decision on Greater Changhua 2b & 4 in 2023.

The deal with TSMC will include Taiwan renewable energy certificates (T-RECs), providing Orsted with higher revenues than those under the feed in tariff secured by Orsted in Taiwan's first offshore wind auction in June 2018.

"This improves the project’s financial viability and helps Orsted mature Greater Changhua 2b & 4 towards a final investment decision," the developer said.

Larger turbine capacities can increase the grid value of wind assets by an average $4 to $5/MWh in areas with high wind penetration, in addition to $6/MWh of levelized cost savings, the Lawrence Berkeley Lab said in a new report.

In addition to direct cost reductions, larger turbines provide additional benefits to market value, transmission, balancing and financing, largely due to higher capacity factors and a more even spread of wind output over the year. In regions where wind penetration has reached around 20%, such as ERCOT in Texas and the Southwest Power Pool (SPP), “supersized” turbines could boost wholesale energy and capacity value by $2 to 3/MWh on average, compared to turbines deployed in the recent past, the report said.

"Across all ISO regions, the average value boost is $1 to $2/MWh; for specific plants, the value enhancement is already as much as $5/MWh," it said.

"The degree to which these advantages are ultimately realized, and at what point turbine size plateaus, will be determined by future wholesale price patterns, the success of continued design and materials optimization, social acceptance and regulatory hurdles, and the logistical constraints of transporting and erecting even-larger blades, towers, and nacelle components," Berkeley Lab said.

Featuring a rotor diameter of 145 meters, the new turbine will increase annual energy production (AEP) by 48% compared with the previous 2.2 MW model available in India. The new turbine uses an advanced monitoring and cooling system to adapt to India's high temperatures and varying weather conditions.

The new turbine will be manufactured in India and commercially available this year, the company said.

“The Indian market is evolving fast and so adapting to the new market dynamics is key to our success and long-term competitiveness," Alfonso Faubel, CEO of Siemens Gamesa Onshore, said.