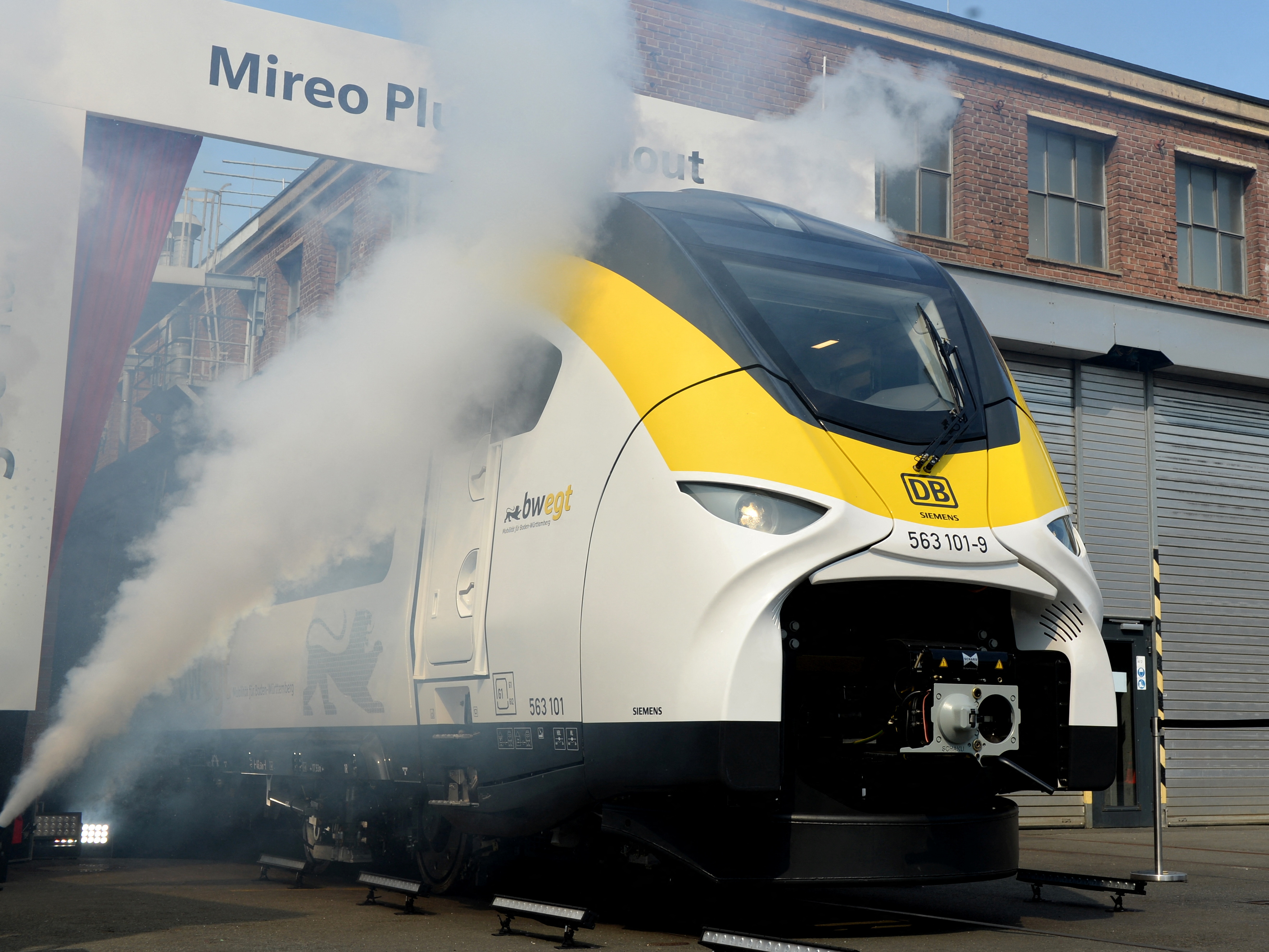 The facility, which will be scalable to nearly 500 MW, will use Plug’s proton exchange membrane (PEM) electrolysis technology to produce more than 50 tons a day of emission-free hydrogen, the company said.

The project will be located on the banks of the Neches River in Jefferson County, Texas, near to industrial end users and with access to reliable power and logistics such as rail, marine, and existing pipelines that span the U.S. Gulf Coast region.

The Sabine-Neches Navigation District and Port Beaumont region are home to numerous manufacturing, refining and petrochemical companies and links to an extensive energy pipeline system, which connects to nearly every state in the country.

“Amid an increasingly favorable U.S. policy environment for hydrogen, we are focused on scalable solutions that have a real impact on decarbonization and believe we are uniquely positioned to be an early mover in this vast and rapidly evolving market,” Chairman and CEO of New Fortress Energy Wes Edens said in the statement.

Scottish Power and Hutchison Ports are exploring potential opportunities to develop, build, and operate a multi-hundred MW green hydrogen production facility at the Port of Felixstowe, the utility said in a statement.

The plans include the possible use of emission-free hydrogen for onshore purposes, such as road, rail, and industrial use, with the potential to create liquid forms, such as green ammonia or e-methanol, and an eye to providing fuel for shipping an aviation, Scottish Power said.

Engineering and site development will aim to “align with customer demand from 2025 onwards,” it said.

“This strategically important project could potentially create a clean fuels hub that could unlock nationally significant decarbonization for the region, as well as playing a role in international markets,” said Hydrogen Director and Scottish Power Barry Carruthers.

“It’s perfectly located not far from our existing and future offshore windfarms in the East Anglia region and demonstrates how renewable electricity and green hydrogen can now start to help to decarbonize road, rail, shipping and industry.”

Brazil’s Unigel, one of the largest chemical companies in Latin America, has begun the construction of the first green hydrogen plant in Brazil using electrolysis technology from Germany’s thyssenkrupp nucera, the company said in a statement.

Initial investment on the plant, which is expected to begin operations by the end of 2023, will be $120 million, Unigel said.

Unigel acquired three electrolyzers with a total power of 60 MW from thyssenkrupp for the first stage of the project.

“With this project, Unigel takes another important step towards the decarbonization of various sectors, contributing substantially to combating climate change on the planet,” founder and chairman of the Board of Directors of Unigel Henri Slezynger said.

The second stage of the project, which is scheduled to go into operation by 2025, will quadruple the production of green hydrogen and ammonia, the company said.

The factory will generate at least 500 direct and indirect jobs in the region, Unigel said.

Separately, Brazil’s National Institute of Clean Energy (INEL) has announced that it has created the post of Green Hydrogen Minister to promote and accelerate the growth of green hydrogen in the country.

The minister Luiz Piauhylino Filho, previously the CEO of H2 Verde, will coordinate with national and international authorities, associations, and entrepreneurs to expand the production of green hydrogen.

Engineering services firm WSP’s U.S. arm has been awarded an engineering, procurement, and construction management contract (EPCM) for the underground storage portion, plus related surface facilities, of the ACES Delta underground storage facility in Utah, the company said in a statement.

A joint venture between Magnum Development and Mitsubishi Power picked WSP USA to lead all EPCM phases of the Utah facility.

The contract consists of developing two large salt caverns capable of holding a total of 11,000 metric tons of hydrogen, it said.

WSP USA will also be responsible for the solution mining infrastructure, water and power supply facilities, brine management, and will assist with environmental compliance for the energy hub, the company said.

The natural geological salt formation is next to the Intermountain Power Project (IPP) near Delta and has transmission interconnections to major demand centers throughout the region.