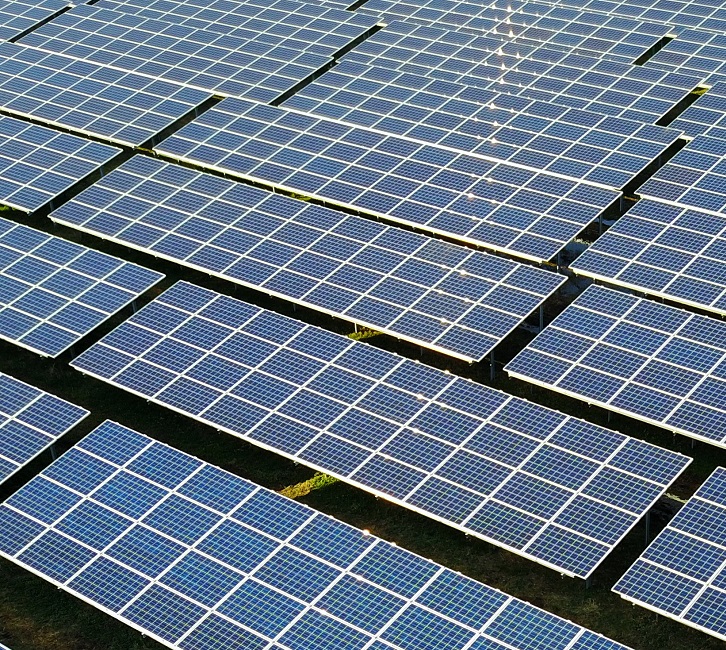 This price is just below the record $1.79/MWh bid for the 300 MW Sakaka Project in Saudi Arabia, made by Abu Dhabi Future Energy Company (Masdar) and EDF Energies Nouvelles (EDF EN).

Mexico's latest power tender allocated some 2.6 GW of capacity to renewable energy and gas-fired power projects at an average price of $20.57/MWh, the Mexican authorities said.

Solar power projects represented 55% of the winning bids, according to reports.

Enel is set to be allocated four solar projects for a combined capacity of 682 MW, after bidding prices between $17.7/MWh and $19.4/MWh. The lowest price was bid for two projects, of capacity 167 MW and 122 MW.

The winning projects will supply power to state-owned power utility CFE, Spain's Iberdrola and Cemex' electricity supply division. The plants are scheduled to be commissioned by 2020.

The global energy storage market will "double six times" between 2016 and 2030, rising to a total of 125 GW, or 305 GWh, Bloomberg New Energy Finance (BNEF) said in a new report published November 20.

"This is a similar trajectory to the remarkable expansion that the solar industry went through from 2000 to 2015, in which the share of photovoltaics as a percentage of total generation doubled seven times," BNEF said in a statement.

An estimated $103 billion will be invested in energy storage by 2030 and a quarter of storage projects will be deployed in the U.S., BNEF said. The other significant energy storage markets will be China, Japan, India, Germany, UK, Australia and South Korea, accounting for 70% of installations, it said. 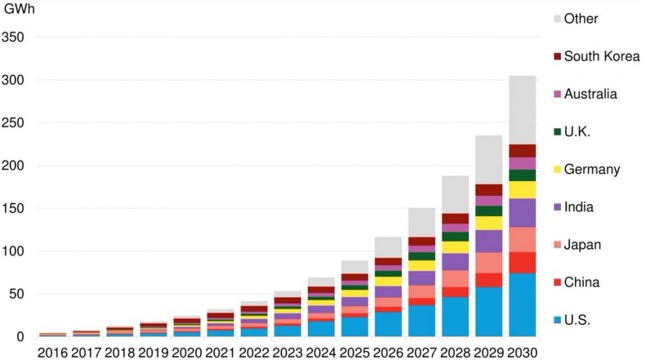 "Energy storage, both utility-scale and behind-the-meter, will be a crucial source of flexibility throughout this period and will be essential to integrating increasing levels of renewable energy," BNEF said.

Solar developers Hive Energy and Wirsol Energy are proposing to build a 350 MW solar farm on the north Kent coast in south-east England, the largest solar farm proposed in the UK. The 'Cleve Hill' project would receive no subsidies from the UK government and the developers plan to install battery energy storage technology, the firms said.

The Cleve Hill project would include electrical connection infrastructure to connect the solar farm to the local substation. The substation is situated next to the proposed site and currently serves the London Array offshore wind farm.

The development consortium has proposed to create a dedicated preservation area, in particular for bird species, but the project has already been opposed by conservation groups.

The companies plan to submit a Development Consent Order (DCO) to the UK Planning Inspectorate in summer 2018.

Local authorities will be involved throughout the planning process but the final decision will be taken by the Secretary of State for Business, Energy and Industrial Strategy (BEIS), currently Greg Clark.

Hive Energy is the U.K.'s second largest solar power developer, responsible for 300 MW of installed capacity. Wirsol has experience in developing, constructing and operating solar parks in UK and Australia.

Anesco worked with its suppliers on "every aspect of the project," including its design and technical specifications in order to achieve a subsidy-free project, the company said.

"The cost of solar panels and batteries has fallen dramatically over the past few years, and this first subsidy-free development at Clayhill is a significant moment for clean energy in the UK," Claire Perry, UK Minister for Climate Change & Industry, said at the plant's opening in September.