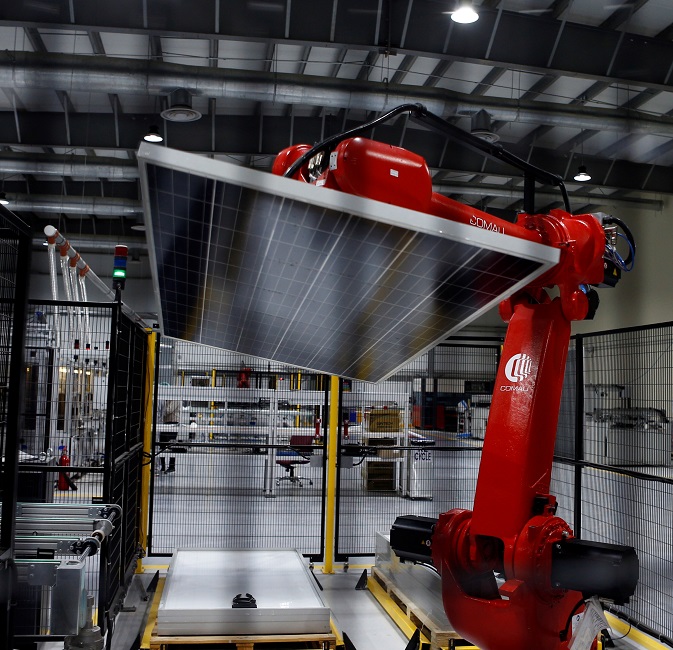 The average installed cost of utility-scale PV fell by 18% last year to $995/kW, the agency said.

PV prices will continue to fall at learning rates of over 23% in the coming years, due to improvements in wafer and cell performance, advances in bifacial cells and improved layouts, according to the latest annual Photovoltaic Roadmap (ITRPV), published by German engineering industry group VDMA last month. This implies selling prices will fall by over 23% for every doubling in cumulative PV shipments.

Data for bifacial modules has become available as more developers opt for this technology, IRENA said. In recent months, bifacial module costs per Watt have been "within a close range of the higher performing monofacial options," IRENA said.

Bifacial systems are lowest cost option at over 93% of sites: study

Single-axis tracker bifacial plants are the lowest-cost option for 93.1% of global solar sites on a levelized basis, according to a new study by the Solar Energy Research Institute of Singapore (SERIS), published in the journal 'Joule.'

The researchers estimated the irradiance on both side of modules for different system designs. Performance calculations were validated against actual field data and extrapolated over a 25-year lifetime.

Single-axis tracker bifacial systems can increase energy yield by 35% and reduce the levelized cost of energy (LCOE) by 16% compared with conventional monofacial systems, the study said.

"Although dual-axis tracker installations achieved the highest energy production, due to their current high costs, they only reached the lowest LCOE values for locations very close to the poles," it said.

A regional sensitivity analysis showed that factors such as weather and local cost parameters can favor non-bifacial single-axis designs, the researchers noted.

For example, land cost and shading risks were not covered in the study.

The average life expectancy of US utility-scale PV projects rose to 32.5 years in 2019, according to a survey of project developers and consultants by the Lawrence Berkeley National Laboratory (Berkeley Lab). 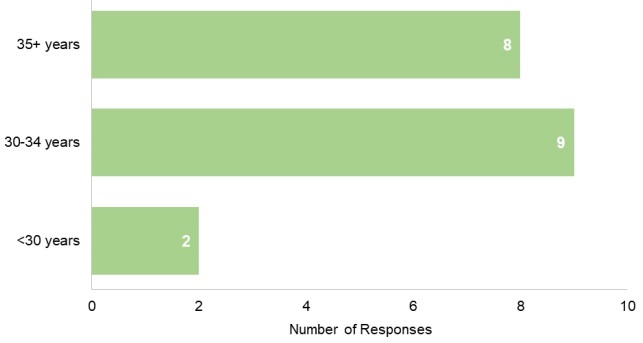 Operations and maintenance (O&M) costs have fallen significantly in recent years and were estimated at between $5,000 and $8,000/MW/yr in 2019, the laboratory said.

The projects will require $6 billion of investments and will be built over a period of five years. AGEL has also committed to build 2 GW of new solar cell and module manufacturing capacity in India by 2022, the company said.

The Adani group has launched a major clean energy investment drive and the new projects will double AGEL's renewable energy capacity. The group aims to install 25 GW of renewable power capacity by 2025 and become the world's largest solar power company.

In February, French oil major Total acquired a 50% stake in AGEL's solar business for around $500 million.

Total and Adani Green Energy Limited (AGEL) would create a 50/50 joint venture into which AGEL will transfer its solar assets, consisting of 2.1 GW of operational capacity and 475 MW of capacity under development, the French group said.

India aims to increase its installed renewable energy capacity from 81 GW in 2019 to 225 GW by 2022, which includes 50 GW of large-scale hydroelectric capacity.