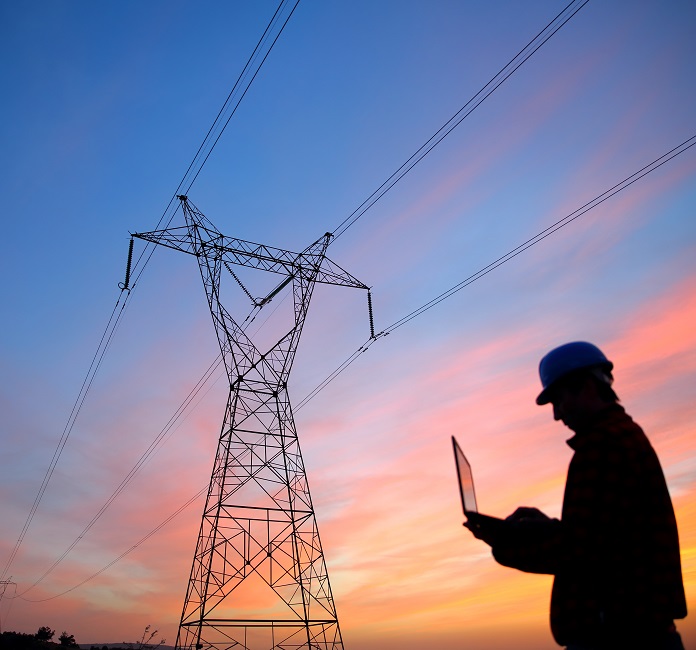 Some 5 GW of CSP capacity has been installed globally, compared with 305 GW of PV capacity and 487 GW of wind.

Capital costs represent nearly half of a CSP plant’s levelized cost of electricity (LCOE), according to figures from IRENA. 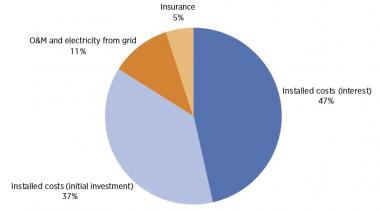 This high financing cost creates a significant challenge for developers looking to increase competitiveness of CSP projects against other technology types.

“Reducing the cost of capital can have a huge impact on tariffs. Because today, 45 to 50% of the [levelized cost of electricity] comes from the cost of the capital – the interest you’re paying to the lender,” Xavier Lara, executive director at engineering organization Empresarios Agrupado, told New Energy Update. These figures represent parabolic trough plants, Lara noted, and financing costs are higher for more nascent tower technology.

Tower designs are the fastest growing CSP technology but only 651 MW of solar tower capacity is currently installed, compared with 4.2 GW of parabolic trough capacity, according to the CSP Global Tracker.

One of the key drivers of CSP financing costs is performance risk. Most CSP plants are still in the early stages of their operational lifespans and issues during the first few years of operations can impact investor confidence.

“The most challenging and critical phase that CSP goes through is construction like any other project. But what’s different with this technology is the ramp-up period: the first three years,” Ranjan Moulik, global head of power and renewables at French investment bank Natixis, said.

Some projects have taken longer than three years to reach full capacity. NRG Energy's 377 MW Ivanpah tower plant in California, which began commercial operation in 2013, was expected to generate 940,000 MWh annually by 2018 under a four-year ramp up plan. The plant generated 703,039 MWh in 2016, according to data from the U.S. Energy Information Administration (EIA).

Ivanpah fell short on production targets in the first 24 months of operation due to mechanical problems. NRG Energy found that it took longer than anticipated to raise the temperature of the water in the boilers each morning and position the facility’s 170,000 mirrors to track the sun.

In early 2017, NRG Energy reported that it had managed to improve generation and boost output from the boilers. On February 1, Bloomberg reported output had been raised enough to fulfil contract obligations with offtaker Pacific Gas & Electric (PG&E).

SolarReserve's 110-MW Crescent Dunes tower plant started operating in October 2015 and by mid-2016 was achieving capacity factors of 30 to 40%, compared with an expected long-term capacity target of 52%.

However, the plant was taken off the grid in October 2016 after a small leak developed in the molten salt circuit.

“None of the CSP projects we’ve financed have been perfect. There were always bad surprises; these need to be forecasted and mitigated long in advance,” Moulik said. In earlier days, the parasitic load was totally underestimated in projects, then the design of piping in the towers had to undergo many evolutions, he said.

“What can be done is to learn from experience and what went wrong in other CSP projects; trying not to repeat the same mistakes. It’s the way renewable energy has been since its birth. There’s no shortcut. The more you do it, the better you become,” Moulik said.

“We’re [technology] agnostic on projects especially if we can create programs that can serve large pools or waves of renewable energy rounds,” Christopher Cantelmi, principal investment officer at the IFC said at the MENA New Energy 2017 conference on April 25.