Gains from CSP with storage hinge on market-specific designs 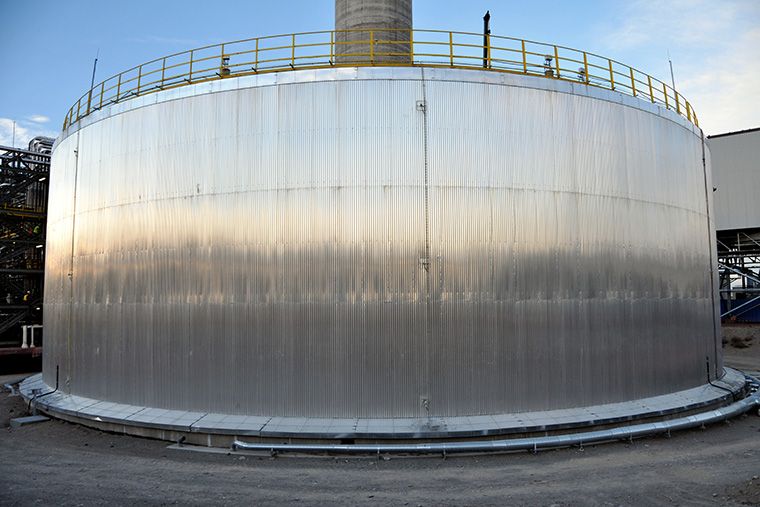 Some 15 out of the 17 utility-scale projects under construction around the world include TES, according to the CSP Today Global Tracker.

In China, 18 out of 20 projects being developed under the CSP demonstration program incorporate molten salt TES, according to the China National Solar Thermal Energy Alliance.

The addition of one hour of storage at full capacity can increase plant capital cost by around 3 to 4%--depending on factors such as CSP technology, storage material, and operating strategy-- but the extra investments are spread over higher volume of output, Katlyn Avery, a thermal energy storage expert at Araner, a Spanish power engineering and consultancy firm, said.

“By increasing storage capacity in a CSP plant, a developer can have his investment working for longer hours and therefore provide a reduced LCOE," Avery said.

CSP towers with molten salt storage can operate under high temperatures and this makes them the most efficient thermal energy storage systems and the simplest to install and operate, according to experts.

According to Guedez, the integration of TES in molten salt towers is also seamless as using molten salt as both heat transfer fluid and storage medium means less equipment and simpler plant control.

The transition to molten salt HTF in trough plants could halve the installed cost of storage in molten-salt parabolic trough plants by 2025, according to the International Renewable Energy Agency (IRENA).

Installed TES costs are expected to fall to $16/kWh-thermal by 2025, according to IRENA.

The storage provided by these two projects is significantly longer than the other five plants. 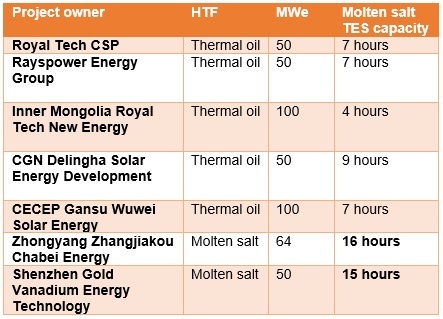 “The optimal size of the TES depends on the conditions set by the offtaker or market, such as electricity-buying schemes or incentives,” Guedez noted.

The study concluded that the most profitable configuration for a 100 MW CSP plant in a location like Seville in southern Spain would be a plant providing baseload power through 12 hours of storage and a solar multiple of 2.75.

For conventional power generation, capacity payments are typically made for power production or power availability, which effectively rewards dispatchability.

“CSP plants with larger storage capacity should be granted a better payment from the grid operator due to the more reliable power availability,” Avery said.