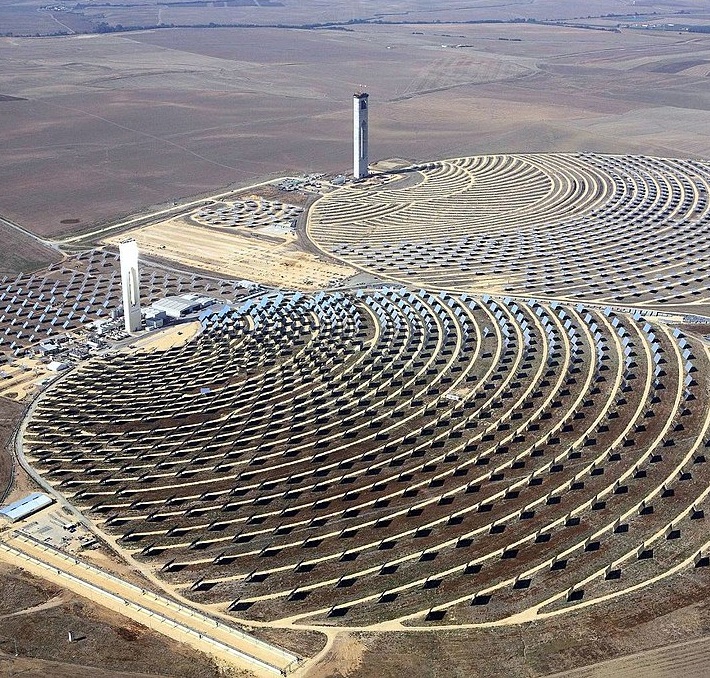 Coronavirus lockdowns have sliced power demand and could further impact generation in the months to come. (Image credit: Koza 1983)

Spanish power demand in March fell by 4.6% on a year ago to 20.9 TWh, as tightening coronavirus restrictions wiped out much of the country's industrial demand, grid operator Red Electrica said in a statement.

Adjusted for seasonal differences, demand slumped by 6.3% on a year ago. Spain's CSP fleet represented 1.2% of power generation, compared with 2.4% in March 2019, Red Electrica said.

On March 28, Spain further tightened COVID-19 restrictions, prohibiting all "non-essential" outside work, including construction, for two weeks. On April 13, the government allowed manufacturing and construction workers to return to work. Some experts predict European countries will require lockdowns of varying severity for months.

Across Europe, lower power demand has reduced wholesale prices and increased the total share of generation from renewable energy sources.

PV developer Photon Energy has agreed to invest equity in Australian PV-CSP storage developer RayGen Resources and will help to develop a "a 100MW/1,000MWh solar-plus-storage project," the companies said in a statement April 7.

Photon Energy has built and commissioned over 80 MWp of PV plants in Europe and Australia and has a development pipeline in Australia of 738 MW, mainly through a partnership with Canadian Solar.

The design uses heliostats to reflect sunlight onto a tower-mounted photovoltaic receiver. The receiver contains 400 modules which generate electricity and heat. Energy is stored through thermal hydro, using two reservoirs with a temperature difference of 90 degrees C. Stored energy is dispatched as power via a thermally-driven Organic Rankine Cycle (ORC) engine.

Located at Carwarp in north-west Victoria, the facility would deliver 4 MW of solar power generation, including 17 hours of 3 MW storage capacity. RayGen aims to reach financial close this year and commission the plant in 2021, it said.

"Our partnership with RayGen will enable us to address a vast new universe of opportunities both on-grid as well as in off-grid remote locations including islands," Georg Hotar, CEO of Photon Energy, said in a statement.