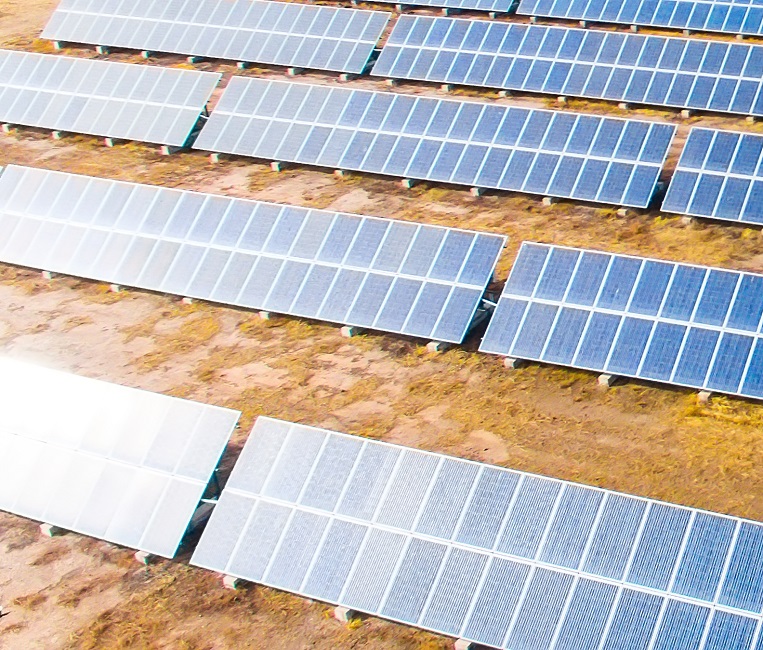 The move came as Spain's daily coronavirus mortality rate rose above 800 and its total death toll was the second-highest in the world after Italy. Some experts predict European nations will require lockdowns of varying severity for months.

Spain's solar sector has been booming as developers race to meet construction deadlines and falling costs spur unsubsidized projects. Prior to the crisis, Spain was forecast to install 3.5 to 4 GW/year of new capacity in the next five years, according to SolarPower Europe.

Following the latest lockdown, project partners are working together to limit delays and maintain the integrity of the industry.

However, the company will continue planning for this 2 GW of new capacity and is implementing measures to minimize job losses down the supply chain, the company said.

Iberdrola is "supporting our suppliers so that they are not forced to take measures that could be irreparable to their future activity," it said.

Iberdrola does not expect significant delays to projects currently under construction, the company said.

When the crisis is over, employees will be required to make up the lost hours of work, presumably through overtime or not taking paid holiday, he said.

This will enable companies to minimize delays and limit the impact on worker income, he said.

There is a general understanding along the supply chain that force majeure will apply during the coronavirus crisis, Donoso said.

Depending on the contract, force-majeure can excuse non-performance, adjust commercial terms according to market conditions, or in some cases, terminate the contract.

“All parties involved in contracts will understand it,” he said.

Projects developed without subsidized tariffs could face greater challenges in the coming months as developers seek to secure long-term power purchase agreements (PPAs) with businesses amid an uncertain economic outlook.

Iberdrola is able to continue O&M activities at its operational solar assets, the company said.

“The company has established a rigorous health and safety system, aligned and coordinated with the administrations responsible," the spokesperson said.

O&M workers in Spain are encouraged to travel in single occupancy vehicles and are provided with personal protection equipment, including masks and gloves, UNEF said in a statement March 24.

The staff are given documents approving their right to move around during the day and operators are using remote online monitoring tools to minimize labor needs, it said.

Europe's largest solar facility, Nunez de Balboa is located on a 2,470-acre (1,000-hectare) site in western Extremadura and was due online in Q1. Funded by European and Spanish banks, the facility is expected to produce 832 GWh of power per year and Iberdrola has signed long-term power purchase agreements (PPAs) with Kutxabank, telecoms group Euskaltel and supermarket group Uvesco. The remainder of the power will be sold to retail customers or the wholesale market.

Construction was completed in December and Iberdrola has completed all testing, including energization, and set up the O&M team, the company told New Energy Update.

Iberdrola is now awaiting one single registration document before it can start operating the plant.

“This procedure could be temporarily affected by the [coronavirus] alarm status, but we do not foresee [a significant] impact from this situation in our renewable development plans,” the company said.