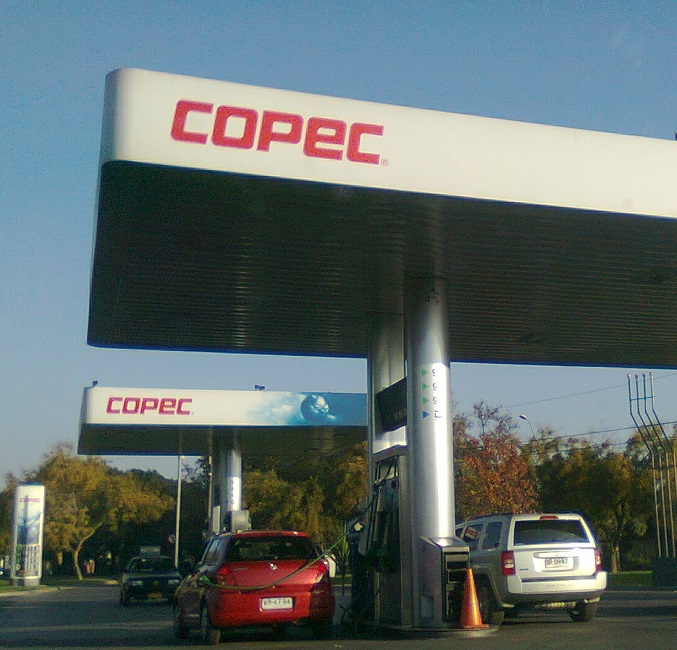 Located on a 146-hectare site in the Atacama desert, the 110 MW Cerro Dominador plant will enter commercial operations this year. The plant features a 250 meter-high receiver tower and a record 17.5 hours of molten salt thermal energy storage capacity. When joined with an operational 100 MW PV plant, the facility will be able to supply power 24 hours a day. The project was awarded a 15-year power purchase agreement (PPA) in 2014 at a price of $114/MWh. Since then, global CSP costs have fallen dramatically and  spurred interest from energy-intensive companies such as Chile's large mining community.

The new PPA with Copec will start in July 2020 and supply 50% of the group's energy needs, reducing its annual CO2 emissions by 19,850 tons. The contract will cover 72 service stations owned by Copec, almost all of Copec's electricity charging stations and eight of its 16 industrial plants in Chile.

The price of the Likana project will set a new record for the CSP industry, undercutting prices set recently in the Middle East and North Africa (MENA), Fernando Gonzalez, CEO of Cerro Dominador, told the CSP Madrid 2019 conference in November.

Last year, Morocco allocated an 800 MW CSP-PV project at $71/MWh, beating an earlier record of $73/MWh set in Dubai. In a 2016 auction, SolarReserve reportedly bid $63/MWh for its 240 MW Copiapo CSP project in Chile, but was outbid by competing technologies.

As a result, the South Australia government has issued a new request for proposals (RfP) for renewable energy capacity to cover 100% of government demand, equivalent to 500 GW/year. Shortlisted participants will enter a request for tender (RfT) in Q1 2020.

“Our plan is to progressively increase the generation at the Aurora Project," Kevin Moriarty, Executive Chairman of 1414 Degrees, said in a statement.

"This will limit capital servicing requirements while our technology is proved at increasing scale to more than 1,000 MWh,” he said.

In 2017, the South Australia government awarded SolarReserve a 20-year power offtake agreement for Aurora CSP at a highly-competitive maximum price of A$78/MWh.

Under the arrangement, SolarReserve would take wholesale market (electricity pool) risk on the output over and above the government load profile and retain 75% of renewable energy certificates issued for the plant, it said.

In the short term, Vast Solar sees Australia's mining sector as the greatest deployment opportunity and is currently in talks with several potential offtakers over a separate commercial CSP-PV facility.

“In terms of location, we are assessing several options in some of the highest DNI [direct normal irradiance] locations in Australia,” he said, implying northern or western regions.