The U.S.-based developer plans to repeat its bid for two CSP projects in Chile's upcoming tender as the energy storage capability of the plants could prevent a growing oversupply of PV capacity and the costs are competitive against fossil fuels, Kevin Smith, CEO of SolarReserve, told CSP Today. 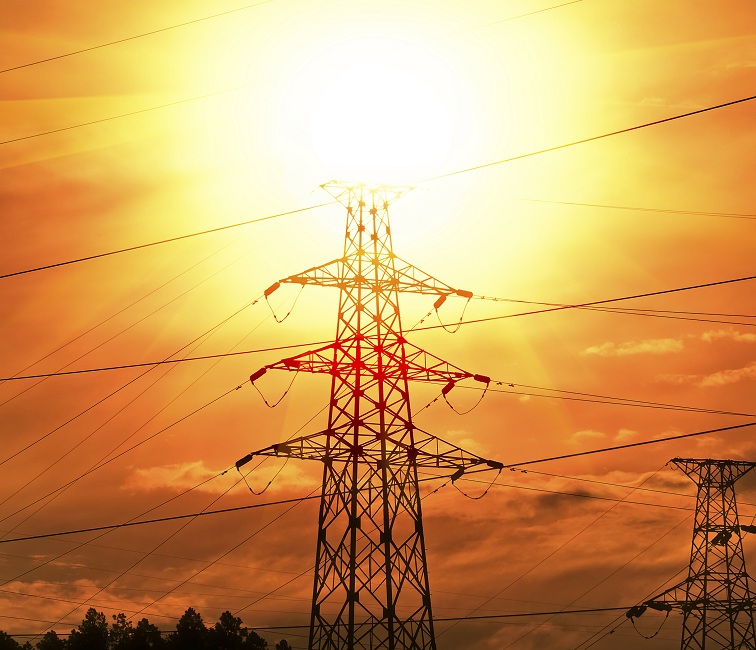 Spanish developer Solarpack Tecnologica set the world’s lowest ever PV price of $29.10/MWh for a 120 MW plant in Chile’s latest power generation auction which was completed on August 17.

A recent surge in PV capacity helped to drive down daytime solar electricity prices to zero on 113 days by April this year, according to Chile’s central grid operator CDEC-SIC.

A lack of connection capacity between Chile’s two main power networks, the central and the northern grids, and inadequate transmission capacity in other grids is preventing local utilities from delivering surplus solar power to other parts of the country.

New CSP with storage plants would be a better fit to meet energy demand, Smith said.

"Because of the issues with regards to lower daytime prices, the Chilean market doesn’t need more PV. What it really needs is 24-hour-a-day power supply through standalone CSP,” Smith said.

Despite these advantages, no CSP projects were selected in the August auction, which offered no subsidies for renewables projects.

A total of 12.4 TWh of new power generation was contracted at an average price of $45.1/MWh and some 52% of capacity was awarded to wind and PV projects, according to reports. Bloomberg reported wind power was priced as low as $38.10/MWh while power from natural gas-fired plants sold for $47/MWh, coal-fired generation at $57/MWh and hydroelectric power at $60/MWh and geothermal at $66/MWh.

SolarReserve had planned to bid for a hybrid CSP-PV project at Copiapo in Atacama in the August tender, featuring 260 MW of CSP and 150 MW of PV capacity.

After re-evaluating the value of PV generation in the Chilean market, the company instead bid for two stand-alone CSP projects.

SolarReserve bid its Copiapo project with a capacity of 240 MW and 14 hours of thermal energy storage, at a record-low CSP price of $63/MWh. The investment cost for the project is estimated at $2 billion and SolarReserve also bid the 450 MW Likana CSP project, consisting of three 150-MW towers.

“We did not include PV in our latest bid because the value of PV right now is very low in the market. So our bid in the recent government tender was for 24 hours of CSP under $70/MWh with our core molten salt technology,” Smith said.

PV could be incorporated into the Copiapo project in the future if daytime solar prices recover, he said.

“In reality, PV is just an add-on. The project is permitted for both technologies, so we can build CSP first and add PV later on if it makes economic sense,” he said.

SolarReserve achieved a record low CSP price for Copiapo by using technology advancements based on operational experience of the 110 MW Crescent Dunes plant in Nevada, US.

Supply costs were also optimized, as the developer plans to use Chile’s well-developed local industry for many of the components.

All the main material including steel, concrete, glass, piping and valves, as well as mechanical and electrical equipment for a CSP project can be purchased locally, said Smith.

“A project like Copiapo could require $60 or $70 million worth of salts and those would be purchased in country, so we would also save on shipping costs,” Smith highlighted.

Speciality equipment such as SolarReserve’s receiver would be manufactured in the US and the steam turbine and speciality pumps would also be imported.

Chile has allowed developers to bid all types of power generation and the removal of subsidies prioritised the levelized cost of energy (LCOE) of the projects.

Many natural gas combined cycle projects in the tender were bid above $70/MWh, with some exceeding $80/MWh, and the capital cost of CSP plants with storage is highly competitive against conventional energy units, he said.

Chile’s next energy auction is scheduled for December and SolarReserve plans to rebid for both the Copiapo and Likano projects, Smith said.

“We’re looking to line up long term sale of the electricity from the CSP plants and have interested parties on the financing. But we will only move forward once we have signed a power purchase agreement,” he said.

Solar Reserve is also keeping an eye on nearby Latin American markets such as Peru, Brazil, Argentina, and Mexico.

“These markets are under early-stage investigation,” Smith said.