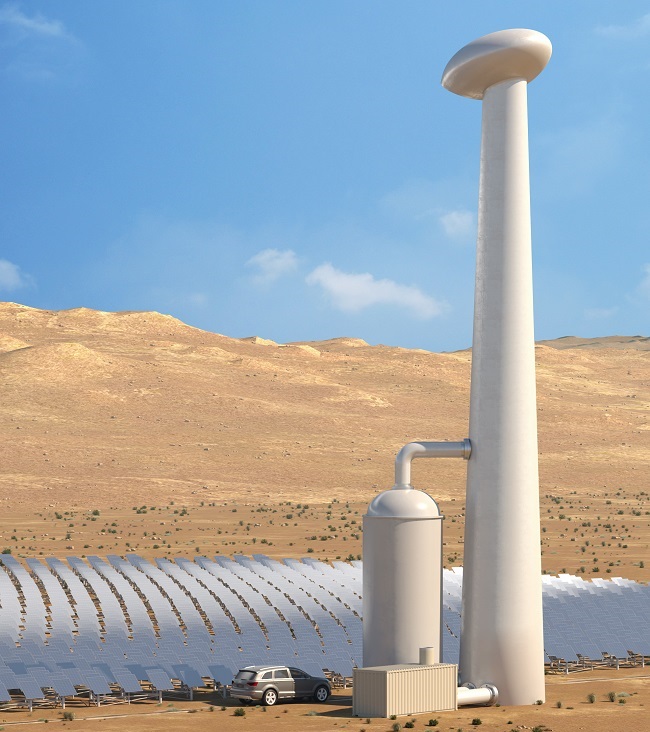 CSP developer 247Solar has signed a deal with China's CASEN for the supply of heliostats and control systems at its first demonstration high-temperature Brayton cycle CSP plant module in Morocco, the companies said in a joint statement February 20.

247Solar is currently building its first fully-operational demonstration module at the Ouarzazate solar park in central Morocco. Due online this year, the plant will have a capacity of 400kW and 10 to 13 hours of thermal energy storage.

The CASEN heliostats are controlled wirelessly, reducing wiring costs, and rotated using solar cells and batteries integrated into each unit. The mirrors are stowed at night facing the ground, reducing the risk of adverse weather impact and buildup of moisture and dirt on the mirror surfaces.

"CASEN’s unique technology will be a significant contributor to the low CAPEX and [operations and maintenance] costs and to the rapid deployment that are hallmarks of our modular, scalable 247Solar Plants,” Bruce Anderson, CEO of 247Solar, said

The first commercial 247Solar plants would consist of modular arrays of 400kW CSP tower plants, each providing power through a small turbine. Upon wider deployment, these modules would be expanded to 5 MW units.

247Solar is targeting a CAPEX of $5,900/kWe for the first 10 MW commercial system and 1 GW of deployment could lower the CAPEX to $3,000/kWe, Bruce Anderson, the company's CEO, told New Energy Update last year. 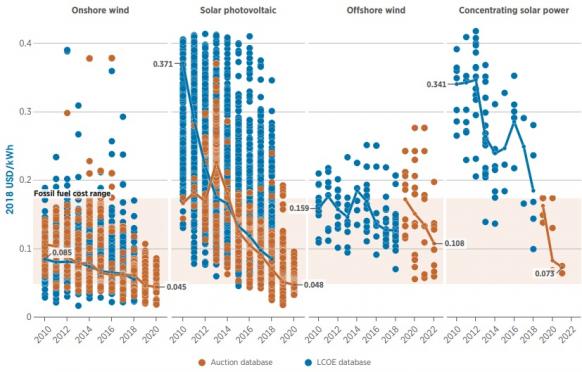 Salt melting has begun on schedule at the 110 MW Cerro Dominador CSP project in Chile, a key step ahead of commercial start-up later this year, engineering partner MMYPEM said in a statement.

Owned by EIG Global Energy Partners, the plant will be combined with an operational 100 MW PV plant to supply power 24 hours a day.

Back in 2014, the Chilean government awarded the project a 15-year power purchase agreement (PPA) at a price of $114/MWh.

Since then, global CSP costs have fallen dramatically and spurred interest from energy-intensive companies, including Chile's large mining community.

In December, Cerro Dominador secured a five-year power purchase agreement (PPA) with Chilean fuel distributor Copec. The new PPA will start in July 2020 and supply 50% of Copec's energy needs, reducing its annual CO2 emissions by 19,850 tons. The contract will cover 72 Copec service stations, almost all of Copec's electricity charging stations and eight of its 16 industrial plants in Chile.