A newly formed logistics group has brought transport companies specialized in moving nuclear materials, waste and equipment under one banner to secure and streamline the vital cleanup of Britain’s legacy nuclear sites over the coming decades. 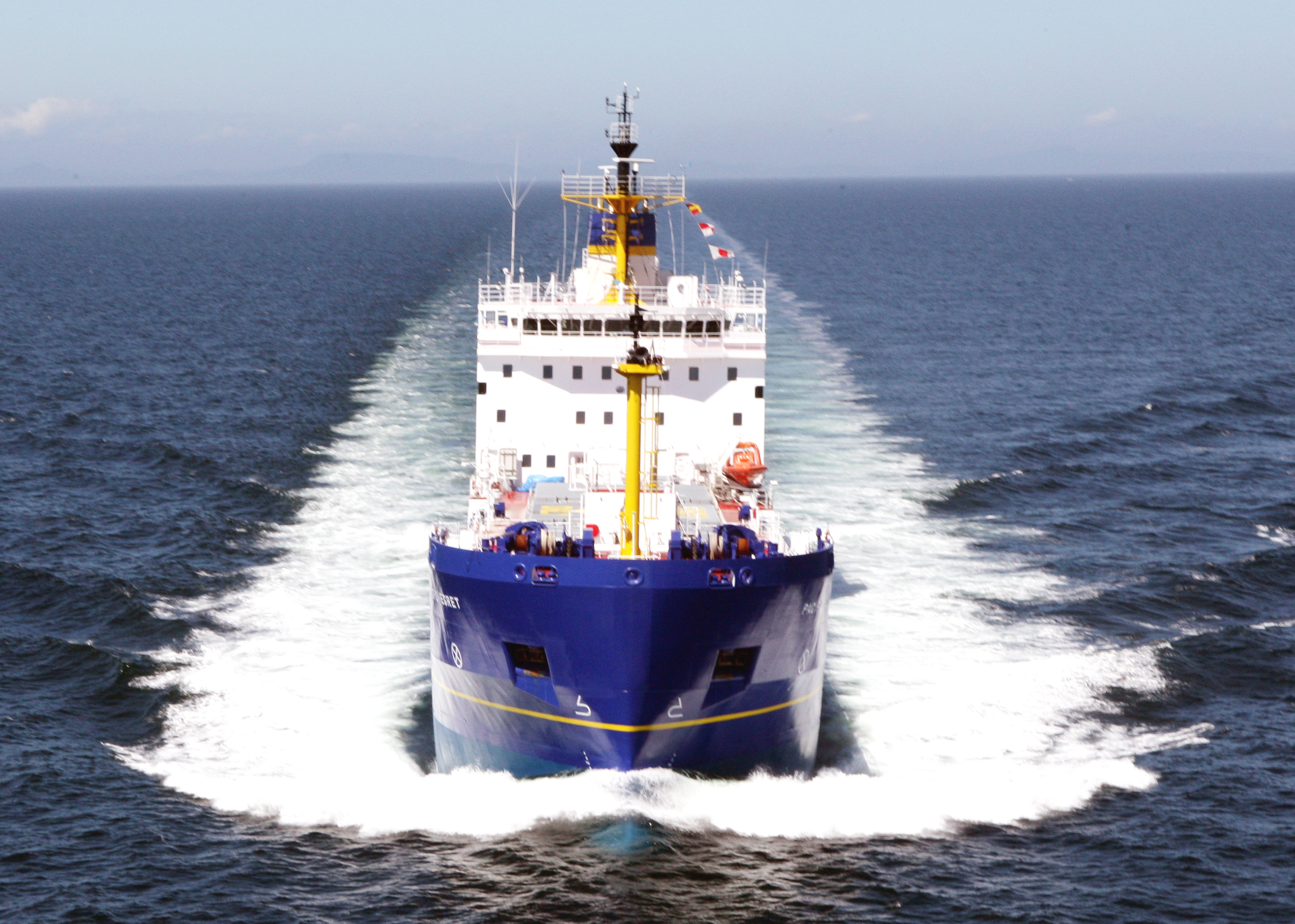 NTS is the only company in the world to offer a high security "Catagory 1" nuclear shipping capability (Source: NTS)

The UK has 17 legacy nuclear sites, including Europe’s largest and most complex clean-up site at Sellafield in the north of England, and movement of radioactive materials was previously handled by those three separate companies under the eyes of the NDA.

“By bringing NTS together, you’ve got a one-stop-shop to really think in terms of the next few years and future decades. That can be about how you transport materials, and it can be about retaining skills. NTS is about bigger time scales, bigger horizons, on what we can do and how to think about the skills and asset investments,” says NTS CEO Seth Kybird.

“Coming together will make us more competitive, efficient and customer focused.”

NTS will operate throughout the UK with a dedicated marine terminal at Ramsden Dock, Barrow-in-Furness and Cumbria as well as continuing to provide services to customers in Japan through INS Japan in Tokyo and across Europe through its offices in France. 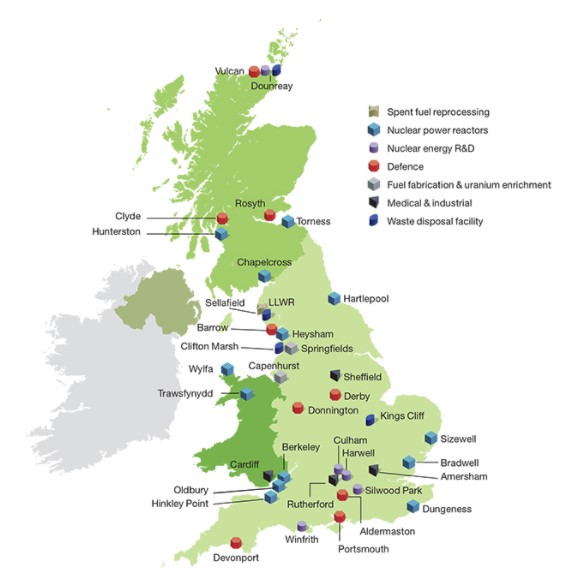 The joint venture is more about taking a long-term approach with one over-arching company that can concentrate on making joint decisions on a longer time scale and less about finding savings in synergies, Kybird says.

The NDA has a 120-year program for management and disposal of waste produced by organizations including nuclear site operators, the Ministry of Defense (MOD), industry, hospitals, and educational and research establishments.

Some of the projects under the NTS wing can take four or five years just to plan due to their high complexity, Kybird says.

Transport has been identified as critical to the NDS’s mission and is evolving as nuclear waste logistic needs advance, according to the NDA Strategy 2021.

“The existing transport infrastructure, systems, processes, and skilled workforce have been in place for a significant period and continue to deliver on the needs of the driving themes. While the need for a timely and efficient transport has not gone away, transport needs are changing,” the strategy said.

For 60 years, radioactive material has been moved under the International Atomic Energy Agency (IAEA) Transport Regulations, implemented under UK law and the industry regulator ONR and, in that time, the infrastructure, assets, systems, processes, and workforce have evolved to meet the industry’s requirements, the NDA said.

After the establishment of a logistics working group, the NDA found the demand for transport could be better integrated as its mission changes in line with the end of reprocessing and the completion of the movement of spent Magnox fuel.

There is an increasing volume of Low-Level Waste (LLW), and there will be a requirement for large amounts of Intermediate- and High-Level Waste (ILW and HLW), to be disposed of as sites around the UK progress through decommissioning.

“These transports will not be for some decades but decisions on future transport requirements and practices will have an impact on near-term waste packaging and storage practices. We are therefore taking the opportunity now to organize our transport capability,” it said.

The NDA has already moved over 2,000 flasks of nuclear material by sea with three specialist nuclear vessels and over five million nautical miles sailed and, through the NTS, plans to develop existing rail and sea transport capability further and acquire new road transport capability where necessary.

DRS and PNTL, operated by NTS, will continue the work to deliver spent advanced gas-cooled reactor (AGR) fuel from EDF power stations, Dounreay Fast Reactor and other radiated fuels from Dounreay, Plutonium Contaminated Material from Harwell, MOD fuel and sealed sources to Sellafield, and to return reprocessing products to Europe and Japan.

As the only organization in the world that has a high security “Category 1” nuclear shipping capability, the companies that now make up the NTS in 2016 took part in what then-U.S. President Barack Obama called “the largest project in history to remove nuclear material from a country.”

“This was some work we did for the U.S. government and is a great example of working in partnership to make the world a safer place,” says Kybird.

The plutonium recovered from Japan and moved to the United States was eventually disposed of at the DOE’s Waste Isolation Pilot Plant (WIPP) near Carlsbad, New Mexico. Under the same accord, the HEU was transferred to the United States to be placed into safe, secure storage at Y-12 to be processed and downblended to low enriched uranium, according to the U.S. National Nuclear Security Administration.

“This strong partnership has helped the international community ensure that these materials never find their way into the hands of criminals, terrorists, or other unauthorized actors,” then DOE Under Secretary for Nuclear Security and NNSA Administrator Lt. Gen. Frank G. Klotz said in a statement.