The United Kingdom’s end-of-year exit from the European Union came with an agreement over how to conduct nuclear related business, however the industry must wade through the fine print of the overarching free trade agreement (FTA) to access the full impact, experts say. 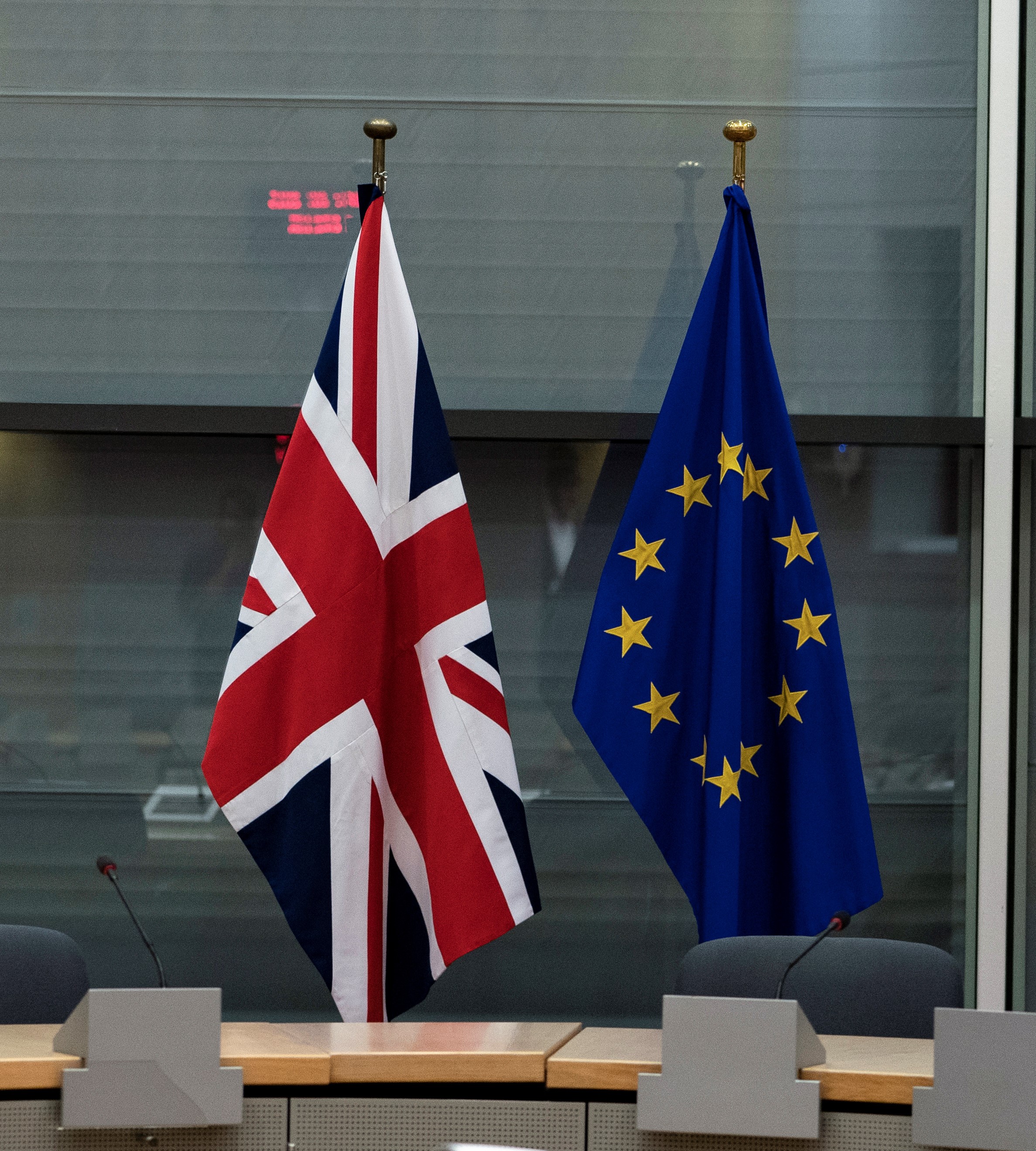 Britain left the European Union January 1 after 47 years of membership within the bloc (Source: Reuters/Kenzo Tribouillard)

EU members with a civil nuclear program are subject to the rights and obligations under the European Atomic Energy Community (Euratom) Treaty, established in 1957, and while the UK is no longer bound to this, it has signed a Nuclear Cooperation Agreement (NCA) which closely tracks the older accord.

The final 21-page, 24-article NCA was signed by the UK and Euratom on Christmas Eve and was applicable from Jan. 1, 2021.

European Commission (EC) sources, who asked not to be named, say the accord will facilitate and ensure a predictable and seamless cooperation in nuclear trade and transfers of nuclear items.

“This is a final agreement which reflects the typical provisions contained in an NCA that Euratom concludes with relevant third countries. It also contains broader and more ambitious provisions on cooperation on nuclear safety and on transfers of nuclear technologies,” the sources said in a written response to questions.

“The UK has already concluded NCAs with third countries, such as the United States, Australia and Canada in order to replace the existing Euratom NCAs with these countries.”

The NEA is a good start on which to build a nuclear industry relationship between Britain and the EU, experts agree.

“The Nuclear Cooperation Agreement between the UK and Euratom provides a good foundation for continued cooperation within the European civil nuclear industry, on trade, security and non-proliferation,” says CEO of the Nuclear Industry Association (NIA UK) Tom Greatrex. 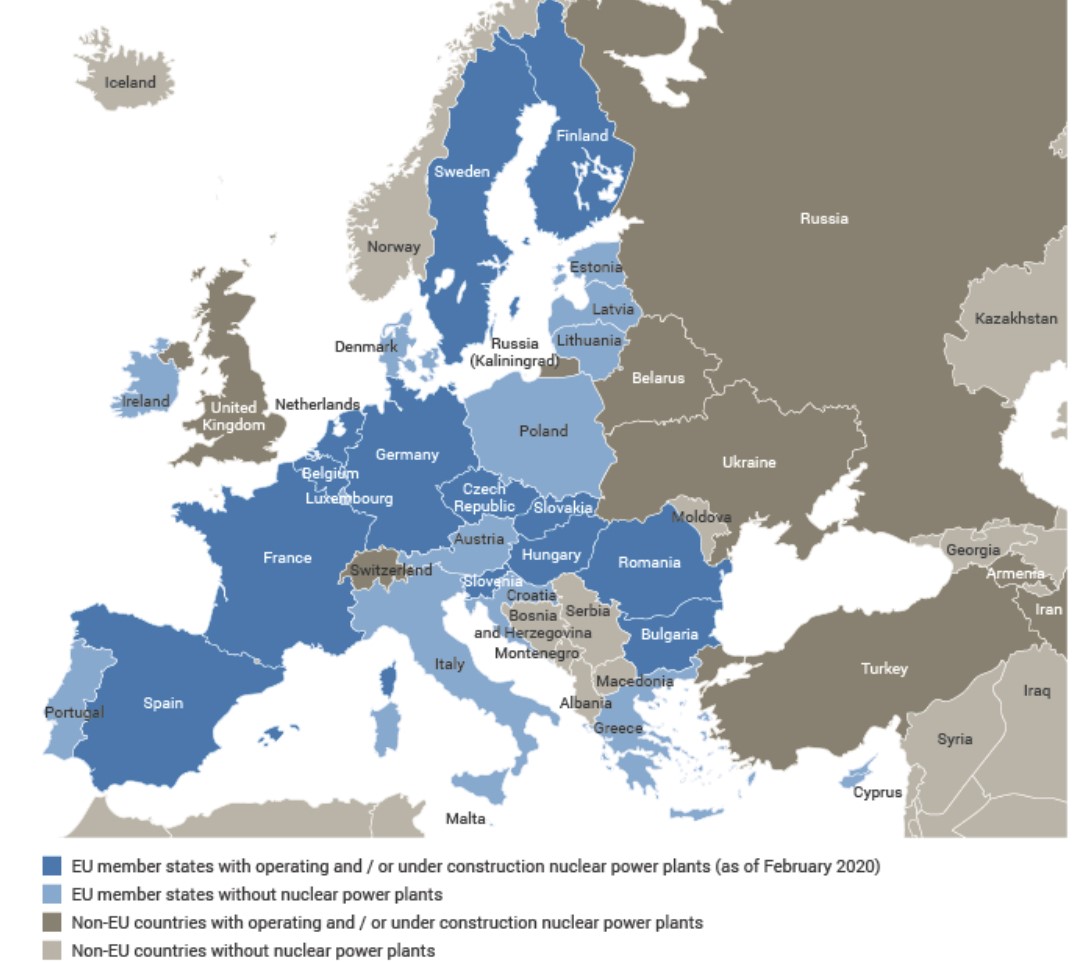 The new accord is similar to that signed with Britain’s other non-European partners but the country’s previous relationship with, and geographical proximity to, the European continent mean the NCA will likely develop slightly differently.

“The NCA mirrors other existing EU-third countries’ NCA, such as the one with Australia or the United States. That being said, it is not the same having an NCA with a country that has never been in the Union, to having an NCA with a former member of the Union and, in particular, with the business relationships that we have had with the UK,” says Berta Picamal Vicente, DG Office, Legal and International Relations Director at FORATOM.

FORATOM, the Brussels-based trade association for the nuclear industry, is looking closely at the NCA and also the wider FTA to unravel how the change in relationship between Britain and the economic bloc will affect nuclear-related business.

“We’ve only been back about a week and all our lawyers are still digging in to the details of the NCA as we have on the table now to check whether it really replies to everything that we have said we would like to see in an NCA,” says Picamal.

As to how the new accord will affect supply chains, currently being rebuilt in Britain to feed the construction of new plants like Hinkley Point C and, potentially, Sizewell C, FORATOM is still unclear.

Picamal points out that, while the NCA is just 21 pages, the FTA is over 1,200 pages and will likely influence every level of trade lines between the UK and the EU.

While nuclear business comes under the rules in the Euratom treaty, the nuclear industry, like any other, is affected by other issues related to the trade agreement, such as additional customs declarations and procedures are the UK-EU borders.

The rules aim to set up frictionless trading, but how this will work in practice is still to be determined.

“From our point of view, we need to wait for a reasonable period of time for the new trading arrangements having been operational to see whether further improvements and efficiencies will be necessary for the benefit of both EU and UK companies within the framework of the agreements, but it is premature to list those today,” says Picamal.

The UK’s EU exit will necessarily change the balance of power within Euratom and nuclear matters, with Britain known to be a vocal member that, in some respects, was showing the way in new nuclear.

“Now they are not going to be inputting or making decisions together with others on policies at the EU level that will benefit the deployment and the development of nuclear energy and this is obviously something that we very much regret,” Picamal says.

Greatrex, at NEI UK, says that supply chains remain intact and research cooperation, especially considering the UK’s advanced studies on fusion technology and participation in the massive ITER (International Thermonuclear Experimental Reactor) project, will not be disrupted because of Britain’s exit from the European Union.

“Nuclear supply chains have continued to operate effectively, and the UK will continue to participate in ITER, which is critical to our global leadership as part of international efforts to realise the potential of fusion research,” he says.