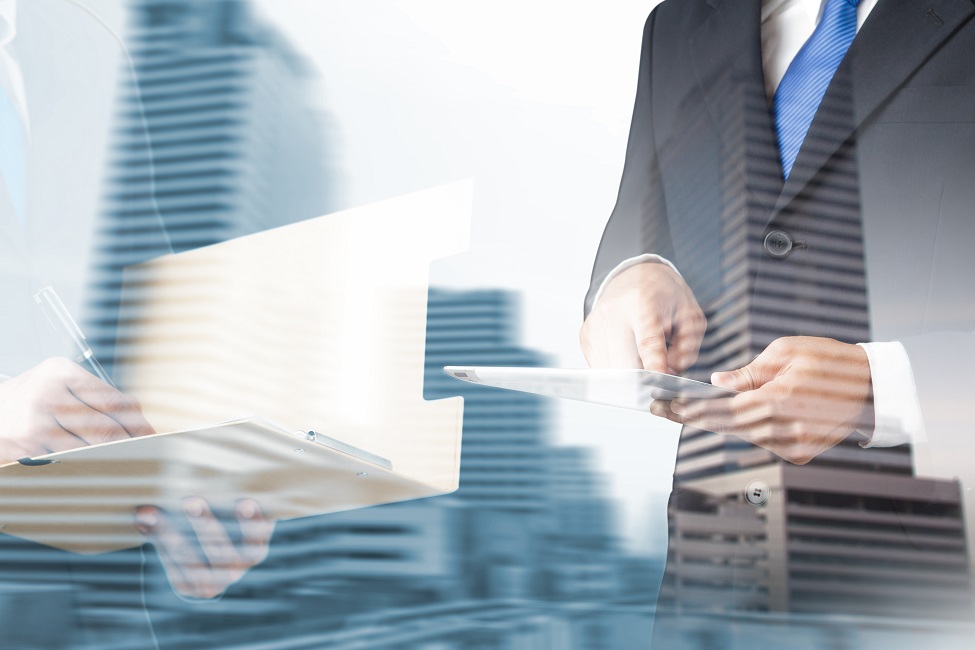 TVA submitted the ESP application to the NRC in May 2016 for up to 800 MW of Light Water Reactor (LWR) capacity. The ESP application addresses safety, environmental and emergency preparedness conditions at the site.

The DOE has been a strong supporter of SMR development at Clinch River and is funding 50% of site development costs, including the ESP application costs.

To build the application, TVA used information from the LWR designs by BWXT mPower, Holtec, NuScale and Westinghouse. TVA plans to take a specific SMR design and assess it against the parameters used in the ESP application. Provided the design falls within the parameters, the early site permit can then be used for the combined build and operate license application (COLA).

In a statement January 13, TVA said there are several "evaluations and business decisions" that remain before the utility would commit to building SMRs at the Clinch River Site and a final decision is still several years away.

In May 2016, TVA announced it would sell its Bellefonte Nuclear Plant development property in northern Alabama, which it had been preserving as an option for large-scale nuclear plant build.

TVA's board decided to sell the Bellefonte property as its latest Integrated Resource Plan showed that new large-scale power generation sources will not be needed for at least 20 years, the utility said.

Executives from the Department of Commerce and the nuclear industry will lead a nuclear energy trade mission to Mexico this June to assess market opportunities in Mexico's nuclear new build program, the Nuclear Energy Institute (NEI) said in a statement January 18.

In summer 2016, the U.S. and Mexico negotiated a bilateral nuclear cooperation agreement to streamline the transfer of technology fuel and other major nuclear components. This "Section 123" agreement is expected to be implemented in 2017.

In September 2016 the UK government approved plans by EDF to build two 1.65 GW EPR units at the Hinkley Point C nuclear site in Somerset at a cost of 18 billion pounds. China is to take a third stake and provide 6 billion pounds to the project.

The UK government has also agreed in principle for EDF to develop further nuclear capacity at Sizewell in Suffolk and for EDF and its Chinese partners to develop new capacity at Bradwell.

GNS' Bradwell nuclear plant project is currently at a pre-planning stage and it will be several years before any detailed proposals are produced.

GNS will fund the cost of the GDA for the UK HPR1000 design.

EDF's EPR design is the only large scale reactor designed to have completed the GDA process. The process took over five years and was completed in 2012.

Hitachi-GE's UK Advanced Boiling Water Reactor design (UK ABWR) is at the detailed assessment stage of the GDA and design acceptance is expected to be granted in December 2017.

In October, EDF was given three months to perform tests on the steam generator systems.

EDF is yet to complete the full testing documents for the remaining three reactor systems manufactured by JCFC, ASN said.

EDF's 58 nuclear power reactors are situated at 19 sites and provide around three quarters of France's power. 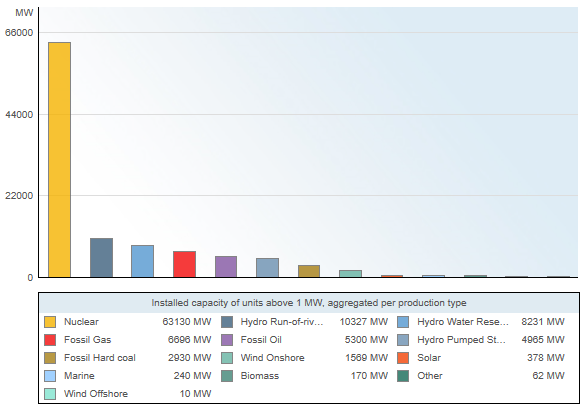 Last year ASN said the primary system steam generators in some reactors could contain high carbon concentrations which could lead to mechanical properties below expectations.

EDF and the safety authorities have been investigating the carbon anomalies located on channel heads of steam generators, as well as the manufacturing quality of other parts made by Areva.