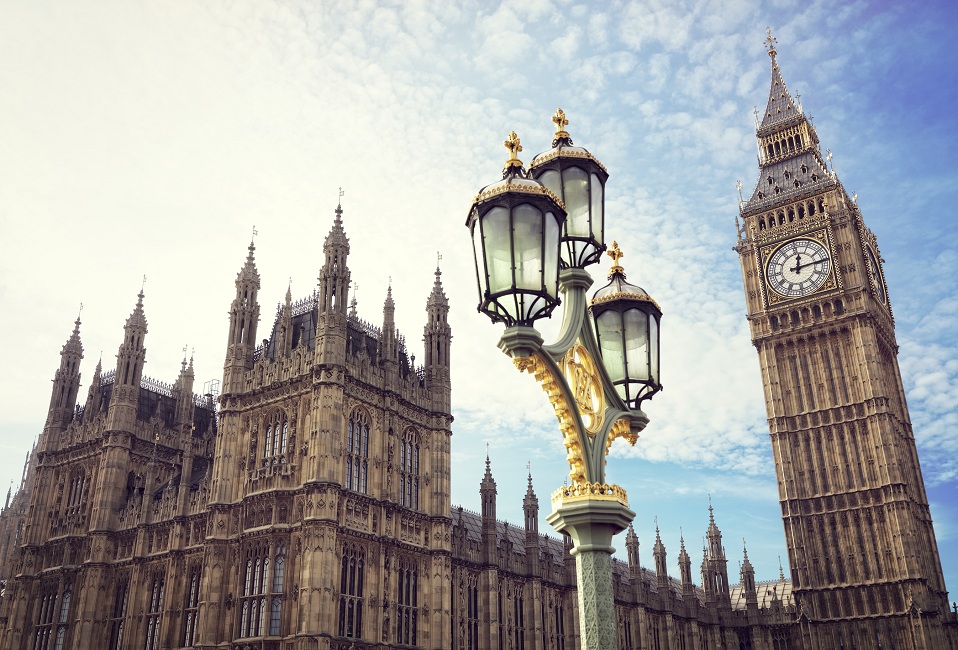 The UK government has approved EDF's 3.2 GW Hinkley point C nuclear power project with new conditions which allow it to block the sale of EDF's controlling stake in the plant, the government announced September 15.

Shortly after becoming UK Prime Minister, Theresa May decided in July to review the "component parts" of the Hinkley point C EPR project after EDF's board approved the project.

Chinese state firms would own a third of the Hinkley Point C plant and be allowed to develop, with EDF, a new plant at Bradwell in Essex under a trilateral agreement signed by EDF, China and the UK government in October 2015.

The new conditions, agreed in principle between the government and EDF, would give the government a “golden share” in the Hinkley Point C project, allowing it to prevent the sale of EDF’s controlling stake prior to project completion without requiring notification and agreement of government ministers.

The Hinkley point C plant is scheduled to be completed in 2025 to coincide with the closure of the UK's unabated coal-fired power stations. EDF has also been given government approval to develop a further project at Sizewell C, as well as the Bradwell site.

The UK government agreed the strike price in October 2013 and since then european power price forecasts have fallen on the back of surging renewable energy capacity and energy efficiency measures. 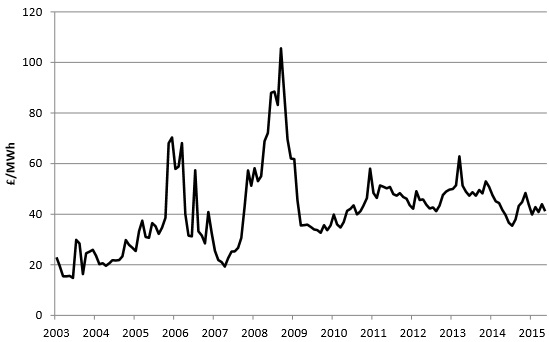 The government's new legal framework will require existing nuclear operators and developers of new plants to notify the Office for Nuclear Regulation (ONR) of any change of ownership or part ownership. This enables the Government to "advise or direct the ONR to take action to protect national security as a result of a change in ownership," it said.

"The decision of the British Government to proceed with Hinkley Point C marks the relaunch of nuclear in Europe...This decision demonstrates confidence in the EPR technology and in the world renowned expertise of the French nuclear industry," Jean-Bernard Levy, Chairman of EDF Group said.

EDF now expects 64% of the project’s supply chain value to be invested in the UK, up from an estimated 57% in October 2013.

A total of almost 4 billion pounds will be invested in the south-west England regional economy over the lifetime of the project, EDF Energy, EDF's UK subsidiary, said. The company has already awarded contracts to local firms worth more than 435 million pounds, creating 650 jobs, it said.

"Nuclear new build will have a huge positive impact for the UK economy, with the creation of significant economic activity across the UK nuclear and construction industries," Samson said in a statement.

Horizon CEO Duncan Hawthorne said the company would work with the government to ensure "a deal that delivers at a fair and acceptable price for all.”

UK nuclear employment edges up ahead of Hinkley construction

UK nuclear civil sector employment has increased by more than 2,000 in the last year to 65,791, according to new figures from the Nuclear Industry Association (NIA).

Some 28,435 nuclear sector staff are located in the north-west of England, which remains the hub of the U.K.'s nuclear industry hosting several nuclear power plants and the U.K.'s main waste processing and waste storage facilities.

In the south-west, where EDF is developing the Hinkley Point C plant, the nuclear industry currently employs 7,421 people, NIA said in a statement.

Around 40,000 further jobs could be created through the U.K.'s nuclear new build program which could see plants built at Hinkley point C, Wylfa Newydd, Wales and Moorside, England, NIA said.

South Africa's government has backed a plan to build up to 9.6 GW of nuclear power capacity, although the Treasury has warned nuclear power capacity would only be expanded at a scale and pace that is affordable. The country has struggled with high unemployment, a slowdown in global growth prospects and concerns over its debt levels.

China's SNPTC, France's EDF, Russia's Rosatom, South Korea's KEPCO, and the US' Westinghouse are all expected to be invited to submit proposals, according to World Nuclear News, the website owned by the World Nuclear Association (WNA).

The U.S. Department of Energy (DOE) has notified Terrestrial Energy that it can progress to Part II of a loan guarantee application for its Integral Molten Salt Reactor (IMSR) design and the advanced reactor developer has named the Idaho National Laboratory (INL) as a leading potential site for its first U.S. commercial plant.

The US subsidiary of Canada’s Terrestrial Energy is applying for a loan guarantee of between $800 million and $1.2 billion to support licensing, construction and commissioning of the first US IMSR plant, a 190 MWe commercial facility, the company said September 13.

Terrestrial Energy is working with INL to develop one of several siting plans, it said.

The Ontario-based firm has submitted its plant design to the Canadian Nuclear Safety Commission (CNSC) for pre-licensing Phase I Vendor Design Review and is also participating in the UK government’s competition for the best value Small Modular Reactor (SMR).