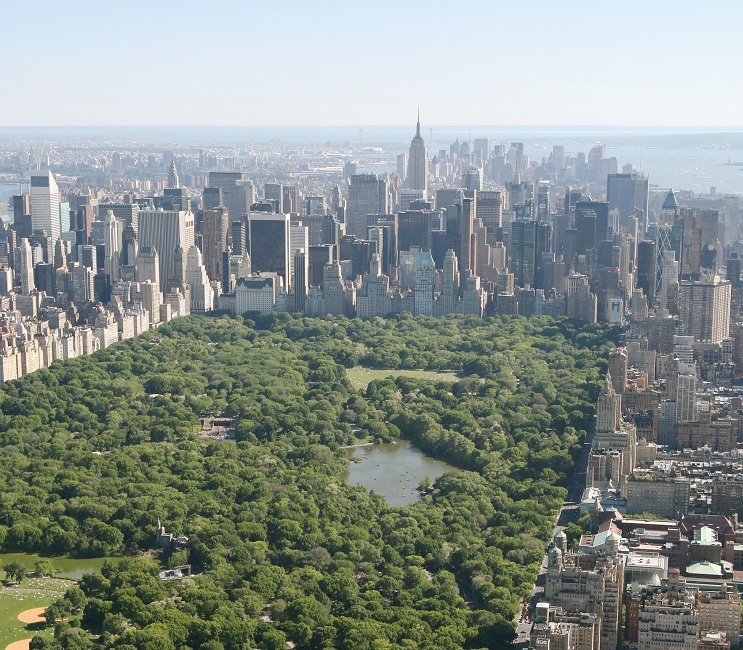 Exelon agrees to take over Fitzpatrick after state approves support

Exelon Generation has agreed to take ownership of Entergy Corporation's 852 MW FitzPatrick Nuclear Plant in New York State in a $110 million deal which will allow the plant to continue operating beyond January 2017, Exelon said August 9.

The announcement came after the New York State Public Service Commission approved August 1 a new Clean Energy Standard (CES) which will require 50% of the state's electricity to come from renewable sources by 2030 and include a separate support mechanism for nuclear power plants.

Following the commission's approval, Exelon is to invest $400 million to $500 million in "operations, integration and refuelling expenditures" for its three upstate plants in spring of 2017, it said in a statement.

Around half of this investment will be allocated to the 1.8 GW Nine Mile Point and 610 MW Ginna plants, which will continue to operate to at least 2029 provided they meet the criteria set out in the CES.

Under the CES support mechanism, utilities and other energy suppliers will be required to purchase zero-carbon credits attached to power generation from nuclear facilities, over a period of 12 years starting from April 2017.

Entergy said in November 2015 it had decided to close its FitzPatrick plant due to sustained low wholesale energy prices which have been pressured by low gas prices due to shale supplies from the nearby Marcellus formation.

The FitzPatrick takeover deal will see Entergy transfer the plant operating licence to Exelon and the operator will refuel the plant in January 2017. Exelon does not expect an immediate change to staffing levels at the plant, which currently employs around 600 people.

Under the terms of the deal, the New York Power Authority has agreed to transfer the decommissioning trust fund and liability for the plant to Entergy. Upon regulatory approval and closure of the transaction, expected in the second quarter of 2017, Entergy would transfer the fund and associated liability to Exelon.

"We thank [New York State] Governor Cuomo and his administration for their part in facilitating an agreement to save FitzPatrick. His leadership on the CES and preserving zero-emissions assets has truly positioned New York as the nation’s leader in clean energy," Chris Crane, Exelon President and Chief Executive Officer, said.

In March, the DOE granted UAMPS a permit to analyze environmental, safety, and siting conditions for an SMR plant within its INL site.

Oregon-based NuScale plans to deliver a 600 MW plant to UAMPS by late 2023.

NuScale plans to submit its SMR design license application to the Nuclear Regulatory Commission in late 2016 under a DoE funding agreement which will provide the developer with $217 million towards the design certification application and other commercialization engineering, analysis and testing.

The Department of Energy's plan to use a consent-based siting process for new nuclear waste storage or repository facilities must not divert resources from the development of a long-term repository at Yucca Mountain, Nevada, the Nuclear Energy Institute (NEI) said in a letter sent to the DOE July 29.

The U.S. commercial nuclear plant fleet has generated over 70,000 metric tons of heavy metal (MTHM) to date and the DOE has proposed a pilot facility for consolidated storage be in place by 2021, followed by a larger storage facility by 2025 and a permanent repository by 2048.

Under federal law, Yucca Mountain is the only site authorised to host a long-term nuclear waste repository but in 2010 President Obama's administration shelved the development of the facility.

The DOE has proposed a consent-based siting process for new waste storage facilities and is consulting communities, tribal governments and states across the U.S.

According to NEI, any new consent-based siting process should only be used if DOE is establishing a new waste facility.

DOE should not use such a process “for projects where siting assent already has been obtained or is currently being negotiated,” such as for WCS' Texas and Holtec's New Mexico projects, it said.

The 11 units do not include plants already under construction at Kaliningrad, Leningrad, Novovoronezh and Rostov, or the floating reactor Academician Lomonosov, WNN said.

The two BN-1200 reactors are to be built at the Beloyarsk and South Urals nuclear plant sites.

The decree also approved the construction by 2025 of the BREST-OD-300 fast neutron reactor as part of a project to develop a closed nuclear fuel cycle to eliminate radioactive waste production from nuclear power generation, WNN reported.