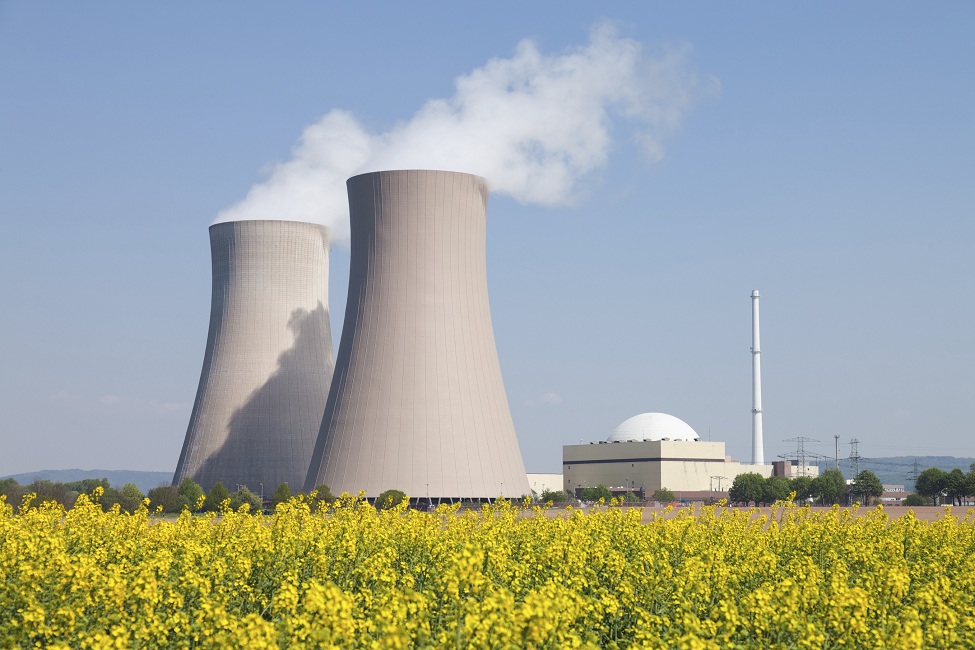 Omaha Public Power District (OPPD) said it will close its 484 MW Fort Calhoun nuclear power plant in Nebraska by the end of 2016 and Exelon has decided to retire its 1.1 GW Clinton and 1.9 GW Quad Cities facilities in Illinois, in 2017 and 2018. California's Pacific Gas and Electric Company (PG&E) announced June 21 it would shut down its Diablo Canyon nuclear power plant by 2025.

Nuclear operators are optimizing spending in response to difficult market conditions and the industry has called for improvements to regulations for post-shutdown operations in order to reduce costs.

The current approach taken by operators and the Nuclear Regulatory Commission (NRC) is to work around a regulatory system developed for operations, requiring plant owners to submit exemption requests during the transition to decommissioning.

According to the Nuclear Energy Institute (NEI), existing regulations do not adequately recognize lower risk profiles during the period when a power reactor permanently ceases operation, defuels, and decommissions.

The exemption process typically takes 12 to 18 months to complete, requiring spending of more than $1.5 million, with additional operator costs of $1 million per month, NEI has said.

Going forward, the impact on resources will increase as more reactors are taken offline. To improve the efficiency of the regulatory process, the NRC launched in December 2015 the Advanced Notice of Proposed Rulemaking (ANPR), a consultation on the current system of applying for license amendments and exemptions.

The NRC is currently reviewing the comments received on the ANPR and these will be used to develop the regulatory basis for the new decommissioning rules, David McIntyre, NRC spokesman, told Nuclear Energy Insider.

“As of now, staff continue to pursue completion of rulemaking by 2019, as directed by the Commission. If the situation changes and the staff believe that target date could be missed, it will inform the Commission,” McIntyre said.

The NEI has urged the NRC to implement new rules for post-shutdown decommissioning based on the existing regulation, ahead of a wider review of the regulatory framework which will involve multiple stakeholders.

At a briefing on March 15, NRC staff and representatives from industry and the public gave presentations on the current requirements and the need to move away from the exemption process.

The NEI has prioritised licensing actions at the following transition points:

• The reactor is permanently defueled (emergency preparedness (EP), security, work hours, staffing and training, and using the decommissioning trust fund for spent fuel expenses)
• The reactor is permanently defueled with qualifying spent fuel pool analysis (EP and insurance)
• All fuel is in dry storage (EP, insurance, staffing and training, and foreign ownership)
• All fuel has been removed from site (EP and security)

Speaking to Nuclear Energy Insider June 24, McCullum said that by prioritizing the licensing actions, the NRC could address the transition issues by the end of the year.

“We would like the Commission to move more quickly, but they have not moved quickly and the NEI is thinking about how to inspire them to move quickly,” he said.

NRC and industry representatives have highlighted the significant expenditure needed to meet the current regulation by exemption used for decommissioning.

Meena Khanna, Branch Chief Plant Licensing Branch at the NRC, said the reactor shutdowns had put pressure on the time needed by staff to plan and schedule license reviews.

“Further, it was a challenge to conduct timely reviews, especially when we’re using, in many cases, the same resources for the operating reactor licensing reviews,” she said.

There has, however, been a declining trend in the number of NRC staff hours per review, Khanna noted. Staff had used experience from previous decommissioning procedures and identified lessons learned during the recent round of transition activities, she said.

Going forward, the NRC will need to dedicate staff and resources to licensing reviews for the latest spate of planned plant closures, but as yet it is too early to determine the full impact on the agency’s resources, according to McIntyre.

As market pressures continue to impact operators' profits, an efficient implementation of new decommissioning rules is required to help limit the cost to industry and the regulatory authority.