Spent nuclear fuel (SNF) can be recycled and reprocessed to be used again and again but high costs, proliferation concerns, and cheap and plentiful uranium mean it may not be the ideal way to close the fuel cycle...for now. 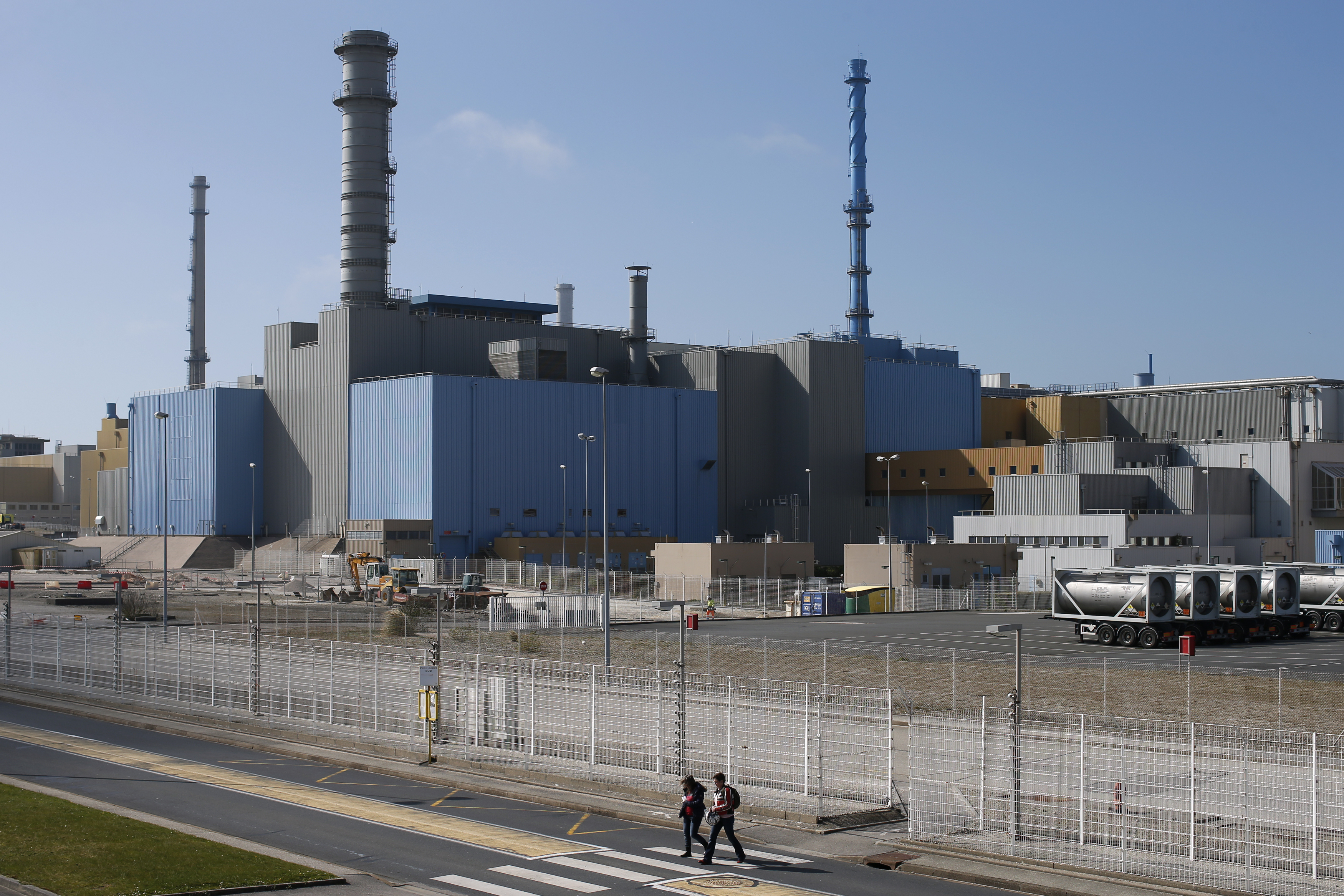 The Areva Nuclear plant for the treatment of nuclear waste at La Hague, near Cherbourg, western France (Source: Reuters/Benoit Tessier)

Globally, close to 400,000 tons of SNF has been produced from civil nuclear power plants, of which just under a third has been reprocessed, while current commercial reprocessing capacity is around just 2,000 tons a year via a handful of plants in France, Russia, Britain, India, and, possibly by 2024, Japan.

SNF is highly radioactive, contains heavy metals that could be used in a weapon under the right circumstances, and will not lose its radioactivity for at least hundreds, if not thousands, of years.

Proponents point out that it is also (mostly) accounted for, well-contained and protected and, while today’s technology may not quite hold the solution to what to do with the waste, that will change with advanced reactors in development.

“If you burnt the existing levels of spent nuclear fuel we have sitting at nuclear sites, which is technically straightforward with a fast reactor, then there’s about 200 years of energy for the United States,” says Steven Curtis, an independent speaker on nuclear power and the recycling of spent nuclear fuel with decades of experience working at the U.S. Department of Energy and Environmental Protection Agency.

Most SNF produced sits in storage in barrels and dry casks and industry and governments have found just two ways to deal with it; recycle and use again or bury it deep underground.

Neither option is popular with the public.

In the United States, where there is about 86,000 tons of SNF stored on-site at 75 operating or shutdown power plants in 33 states, of those who believe in nuclear power, less than half support keeping spent fuel within 50 miles of their own communities, according to a Morning Consult poll.

Of the three reprocessing plants to have been built in the United States, none are currently operating, and Curtis says state leaders aren't willing to take the SNF.

“If I could convince a governor to accept used nuclear fuel with the proviso that they would recycle it in fast reactors, that would unlock decades of economic benefit in the $1 trillion clean energy business in the United States, all with domestic supply,” Curtis says.

The Congressional Nuclear Waste Fund, financed largely from fees tacked on to household electricity bills and worth an estimated $45 billion, has sat unused ever since the U.S. Department of Energy ended it efforts to license a repository at Yucca Mountain in 2010.

The new generation of reactor developers say they have found the solution to a safe, easy, and cheap recycling of SNF but today the available options produce a highly radioactive mix that is potentially vulnerable to abuse from would-be weapons makers and is vastly more expensive than either freshly mined uranium or deep geological repositories (DGPs).

“For nuclear energy to be a part of the climate change solution, you need it to be less costly than it has been, it needs to be easier to site than it has been, you need the public to be confident that it’s safe and secure from terrorism, and that it won’t contribute to nuclear proliferation,” says Professor of the Practice of Energy, National Security, and Foreign Policy at Harvard Kennedy School Matthew Bunn.

“Reprocessing points in the wrong direction of every one of those criteria.”

This is expensive, however.

One kilogram of MOX, including reprocessing of the waste, the fabrication process, and the depleted uranium, costs around six times that of one kilogram of low enriched uranium, according to a study by Bunn and others, ‘The Economics of Reprocessing and Recycling vs. Direct Disposal of Spent Nuclear Fuel.’

Reprocessing also fared badly against DGRs, which would still be needed anyway.

It costs an estimated $600/kg to store and then dispose of spent fuel in a repository deep underground, compared to $2,200/kg to reprocess, including $200/kg to dispose of the high-level waste that is still left over after recycling.

“It’s important to remember that if you generate a certain amount of nuclear energy, you’re left with a certain amount of fission products. You’re going to need nuclear waste repositories regardless of whether you reprocess or you don’t,” Bunn said.

Recycling SNF, as the French do through a 10-year-long production cycle, does not aim to address a lack of basic fuel for nuclear reactors which is relatively inexpensive and plentiful.

Uranium can be found naturally in the earth’s crust and seawater, is relatively common, and less than a tenth of a nuclear power plants’ entire cost comes from fuel.

“While it could, in principle, be recycled many times, the French recycle this material only once because it gets harder and harder to do technically after the first time. The reason they do this is to reduce the volume of used nuclear fuel. It does not have a strong effect on the theoretical total toxicity of the material,” says Principle Nuclear Engineer at Argonne National Laboratory Roger Blomquist.

While the French used the PUREX method, in which SNF is first dissolved in hot nitric acid, Argonne has been developing a more compact and economical method known as pyro-processing for the lab’s integral fast reactor (IFR), the EBR-II.

The pyro-processing technique is seven times cheaper than the PUREX method, according to a book on Argonne’s work with the IFR, ‘Plentiful Energy’ by Charles E. Till and Yoon Il Chang.

However, as long as uranium is cheap to extract and demand is relatively low, recycling will remain the second-best solution to spent nuclear fuel.

“One reason the cost of uranium is so low, is that we’re not building enough reactors. If we do build a lot of reactors, we will need to recycle, and the recycling will be economical. Once we get to a certain level of nuclear plants, it’ll be essential to be using nuclear waste to power them,” says Blomquist.