Russia’s nuclear fleet is not growing as fast as that seen in China, but its focus on research and development and expanding its international presence may give it its desired head start over the West. 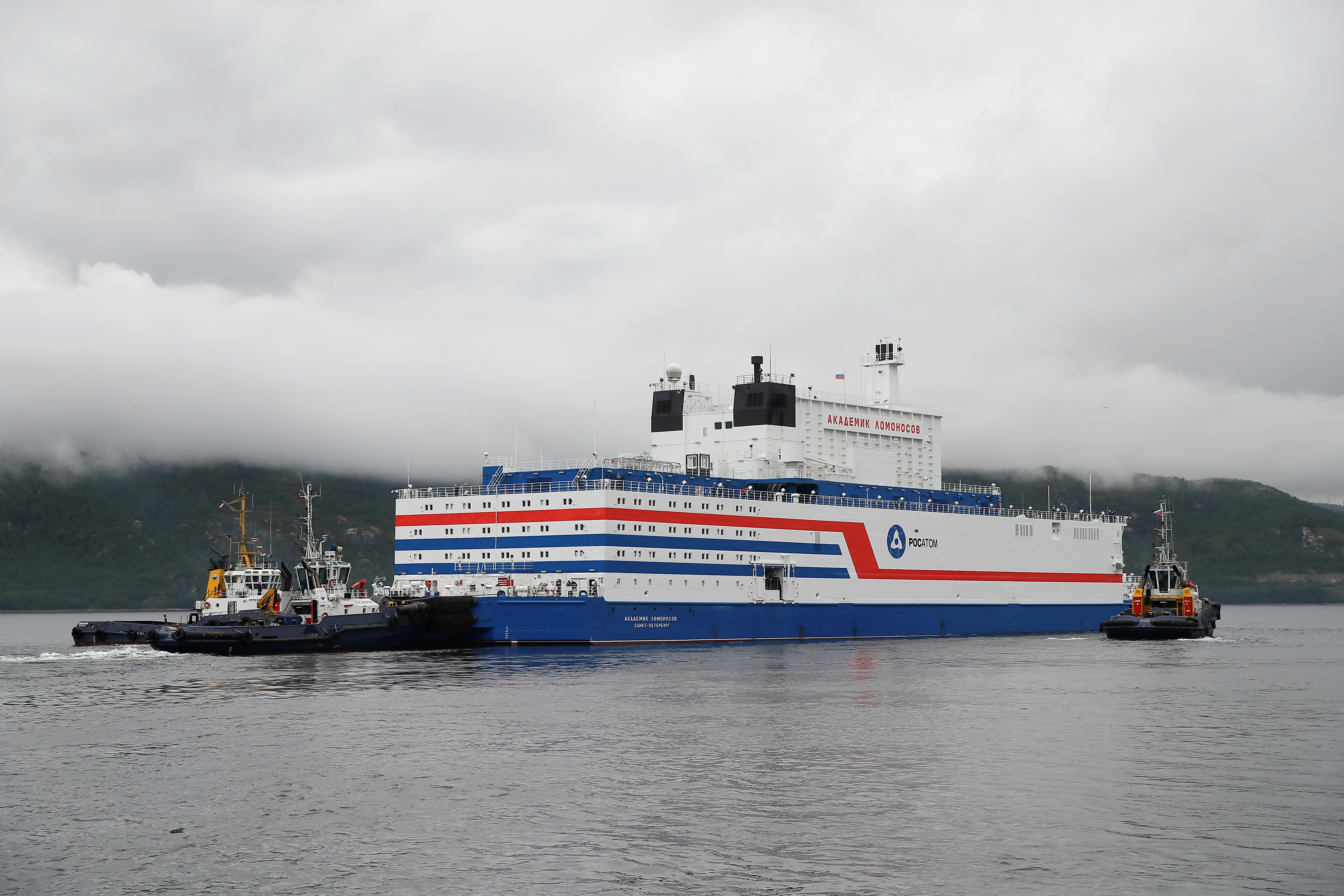 The global nuclear energy industry today is on the cusp of a major change in how the technology is adopted by governments and companies as focus shifts toward smaller, inherently-safe machines that can be built in series, can be manufactured in bulk, and transported.

Work is also ongoing on recycling nuclear waste back into reactors, known as closing the fuel cycle.

Russian’s Rosatom State Nuclear Energy Corporation, says it is well placed to become a global leader in both the areas of small modular reactors (SMRs) and technology that can resuse and recycle waste.

“Rosatom has extensive experience in the development of SMR technologies. We are convinced that we have sufficient in-country market size for serial SMRs production to be able to export a tried, tested and reliable technology,” says President of Rosatom Overseas Evgeny Pakermanov in an emailed response to questions.

Research and development are a cornerstone of the Russian expansion plan, Pakermanov says, backed by the world’s largest and advanced multipurpose fast-neutron research reactor (MBIR) currently under construction, and the BREST lead-cooled fast reactor, which is exploring passive safety and a closed fuel cycle.

Russia was home to the 5MWe Obninsk reactor, the world’s first nuclear power plant to produce electricity in 1954, before its first two commercial-scale reactors started up in 1963-64. By the mid-1980s, the country had 25 nuclear reactors in operation, but the industry faced problems which came to a head with the Chernobyl meltdown in 1986.

After the accident, the Russian nuclear industry, also beset by economic problems following the collapse of the USSR, slowed to a crawl with only one unit commissioned through to the beginning of the 2000s when Volgodonsk 1 started, helping revive the sector.

Today, Russia has 38 reactors producing some 28,579 MWe, or almost 21% of its generation share, and another four reactors of installed capacity of 2,350 MWe under construction. In the last decade, Russia has connected ten reactors to the grid, raising nuclear capacity by about 25%.

“Russia is one of the few countries without a populist energy policy favoring wind and solar generation; the priority is unashamedly nuclear,” says the World Nuclear Association.

The strategy is driven by the Proryv (Breakthough) project, which aims to reach some 45-50% of electricity from nuclear by 2050.

“In terms of (China’s and Russia’s) approach, I think they’re doing what many countries should be doing in terms of nuclear investments and nuclear policy,” says Diane Cameron, Head of the Division of Nuclear Technology Development and Economics at the Nuclear Energy Agency (NEA).

“They are making investments, they have long term strategic plans that are well articulated and very clear, about not only where they want to be this year, or in 5 years, but both of them have long term visions.”

Russia’s efforts in training new talent and pushing the technology further could also help give the country the edge over its western competitors.

“One very positive thing from Russia is that they are training a lot of international students in nuclear … That is something that the traditional nuclear supplier countries in North America and Europe used to do but now don’t do as much anymore. That’s a really great example of what they’re doing and what more countries should be doing,” says Cameron.

Russia's MBIR will be a high-flux fast test reactor that can conduct materials testing for Generation IV fast-neutron reactors. Rosatom says the MBIR is planned to be operational by 2025.

The dedication to R&D lies in stark contrast to the United States which recently passed a budget that sidelined plans to build its own fast-neutron Versatile Test Reactor (VTR) at the Idaho National Laboratory.

This omission is not a “point of no return” for nuclear innovation, insist those in the U.S. nuclear industry, who point out that tech giants like Bill Gates are already heavily invested into research for their own nuclear projects.

The same budget has earmarked substantial sums for the Advanced Reactor Demonstration Program (ARDP), but while demonstration reactors can show a level of readiness for new technology, without the VTR the United States will be unable to conduct essential testing, which could potentially hobble the industry going forward.

Geopolitical tensions with Russia could mean the many innovative European and U.S. companies developing new generation, advanced reactors will have no, or minimal, access to testing infrastructure without a renewed commitment to the VTR.

Developers of new nuclear technology are mindful that, with many SMRs unlikely to connect to a grid before the end of the decade, the first to produce an affordable, fully regulated reactor could become the industry’s version of the tech giant Apple, with global reach and a stranglehold on the market.

With this is mind, Rosatom is focusing on innovation in the new market segments and exporting that knowledge with a portfolio of orders in the range of $130-140 billion as part of the Proryv Project, Rosatom said in an emailed answer to questions.

Nuclear exports and services form a major part of Russia’s economic strategy and has over 20 nuclear power reactors confirmed or planned for export construction. The company has said that Russia’s gross domestic product gained two roubles for every one rouble invested in building nuclear power plants abroad, as well as enhanced trade.

When a country installs a nuclear power plant it enters into an almost century-long relationship with the developer of that technology.

“The first mover advantage is critically important here. Whoever first offers a serial product that becomes a ‘standard’ will conquer the market,” Rosatom says.

“Rosatom has a colossal advantage here. Not only are we the first to have SMRs already in operation, our RITM reactor-based solution is virtually universal and can be used in on-ground SMR NPPs, floating NPPs, and the icebreaker fleet,” the company says.