The U.S. Congress’ decision to cut funding for the Versatile Test Reactor (VTR) project in the coming fiscal year has prompted supporters of the technology to leap to its defense, saying it is essential to advance the country’s nuclear ambitions and remain globally relevant. 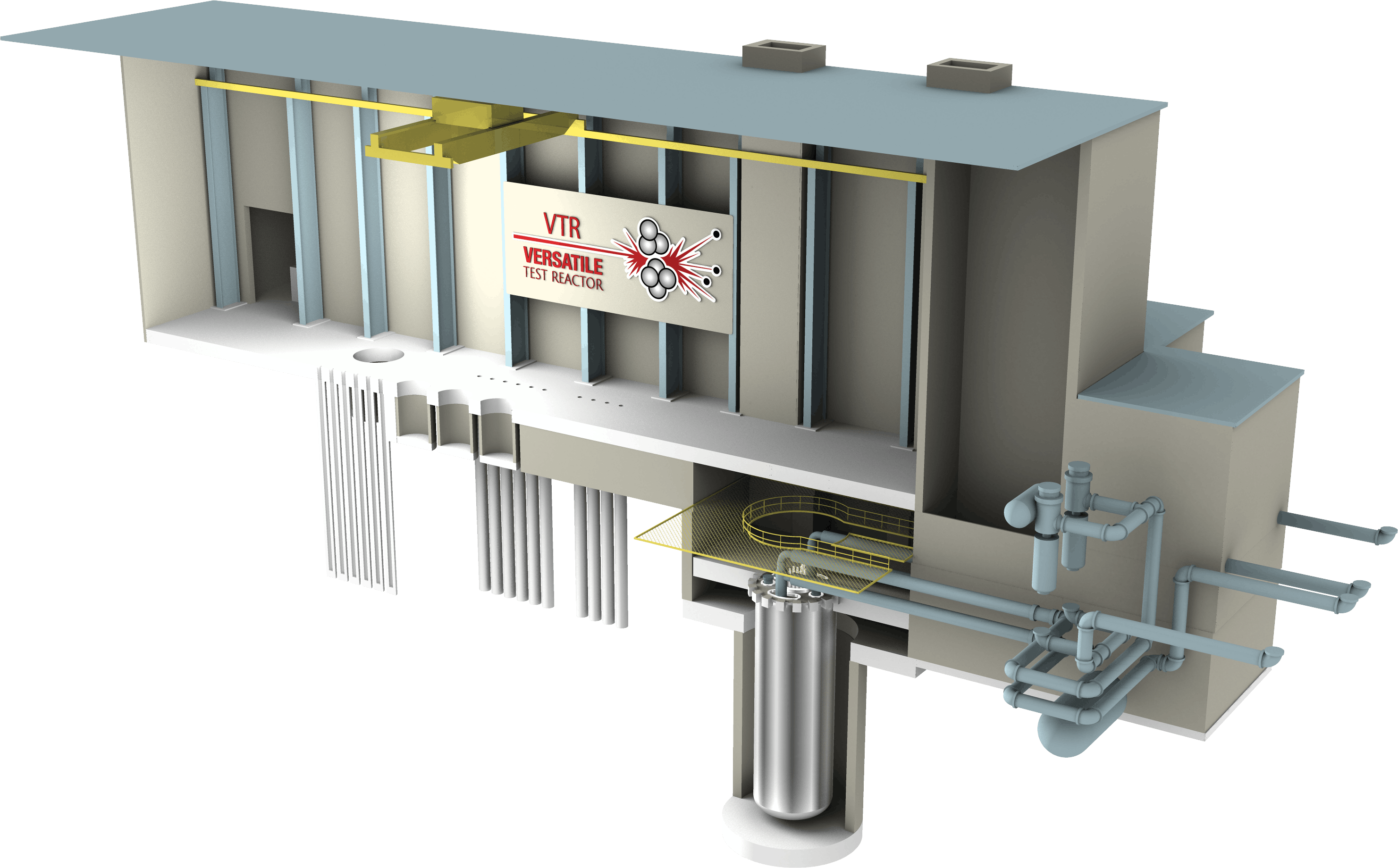 In August, the U.S. House of Representatives and the Senate earmarked precisely zero dollars for the VTR for 2022, leaving the U.S. nuclear community questioning if the country will be in the position to compete at a crucial moment of nuclear technological innovation.

The budget cut came as a shock to many after the White House and the Department of Energy (DOE) had previously indicated the VTR’s importance for U.S. nuclear progress.

Earlier this year, U.S. President Joe Biden’s budget request for the Department of Energy highlighted the need to earmark millions of dollars in funds for the VTR to “provide a leading-edge capability for accelerated testing of advanced nuclear fuels, materials, instrumentation, and sensors.”

Separately, the 2020 Energy Act authorized more than two billion dollars for the project through to 2026, around when the VTR was expected to begin operations.

In an emailed statement, VTR Executive Director Kemal Pasamehmetoglu urged Congress to continue funding for the project, "an essential tool for America to regain its global nuclear energy leadership role in the development of advanced reactors."

For the moment, it is unsure what will happen to the VTR and whether funding will resume in 2023.

“The most dangerous funding option for the project, and for our domestic nuclear ecosystem, would be not to fund (the VTR) and to mothball it, to be theoretically resumed at a later date, which is what the current appropriations bills would be doing,” says Jackie Toth, Advocacy Director at the Good Energy Collective.

The construction and running of test reactors are considered key for nuclear innovation and, as the world moves from Generation III reactors, built decades ago and now moving toward decommissioning, to a wide range of advanced modular reactors of varying sizes and capabilities, the VTR is seen by many as the tide that raises all boats for the industry.

The VTR aims to provide intense neutron fluxes that are used to simulate prototypical conditions or conduct accelerated neutron damage irradiation studies, say those working at the Idaho National Laboratory, where the reactor will be built.

Such real-time measurements and subsequent post-irradiation examination techniques give vital information on how fuels, materials, components, and instrumentation withstand conditions within a power plant, paving the way for safer and more efficient designs.

Plans for the VTR moved into the design-and-build phase last September after the DOE approved Critical Decision 1.

To advance further, however, depends on the release of congressional funding.

Currently, Russia’s fast 60MWe sodium-cooled test reactor BOR-60 is the only one in the world that can properly test new materials that can endure higher temperatures and energetic and neutron-rich radiation environment inside the new advanced reactors under development.

Russia is also in the process of building a high-flux fast test reactor, the MBIR, set to begin service in 2025.

Failure to build a VTR in the United States would be a step toward relinquishing the mantle of global leadership in advanced testing capabilities, according to a joint editorial in The National Interest by Co-Chairmen of the Atlantic Council Nuclear Energy and National Security Coalition Thomas Graham, Jr., and Richard W. Mies.

Graham is also Chairman of the Board of Directors of Lightbridge Corporation and former General Counsel and Acting Director of the U.S. Arms Control and Disarmament Agency, while Mies served as the fourth Commander-In-Chief of U.S. Strategic Command.

“Allowing the only fast neutron test facility in the world to reside in Russia - without building a similar capability in the United States - could also enable the Russian nuclear energy sector to leapfrog over the U.S. nuclear energy industry since it would help Russia commercialize its next-generation nuclear technologies faster and provide the capability for long term innovation,” said Graham and Mies.

“The use of Russian facilities presents significant challenges to U.S. companies, so it is crucial that the United States continue to invest in a domestic fast neutron testing capability.”

Both a sprint and a marathon

The unique challenges of innovating faster while also improving on designs over time were both a sprint and a marathon that needed a demonstration, such as the DOE-awarded TerraPower fast reactor Natrium, and a new test reactor, Kathryn Huff, Acting Assistant Secretary and Principal Deputy Assistant Secretary for the Office of Nuclear Energy, wrote in her own editorial.

“VTR presents a unique opportunity for our nation to modernize the nuclear research infrastructure that will crucially support new technologies that could re-energize the U.S. nuclear industry around the world,” Huff wrote.

“Bringing a fast neutron test source back to the United States, not only invests in our nuclear innovators but sets us up for success in a future clean energy market that is estimated to be worth billions.”

Failure to support the VTR would leave the U.S. nuclear industry one step behind competitors and could even lead to developers producing a good product that fails to gain market traction, says Jennifer Gordon, Managing Editor and Senior Fellow at Atlantic Council Global Energy Center.

“If you don’t want to end up like Betamax, which was really cool when it came out onto the market but then failed to keep up with market competitors, then you want to continue to test the fuels and materials in the same environment as these reactors as they continue to innovate, and for that you absolutely need the VTR,” says Gordon.

What is certain is that supporters of the technology will be lobbying hard over the next year to make sure that the failure of congress to fund the VTR, whether by design or by oversight, will be remedied, resources will once again be allocated, and the U.S. test reactor program will lurch back into action before it’s left to gather dust.