Artificial Intelligence and the Actuary of the Future 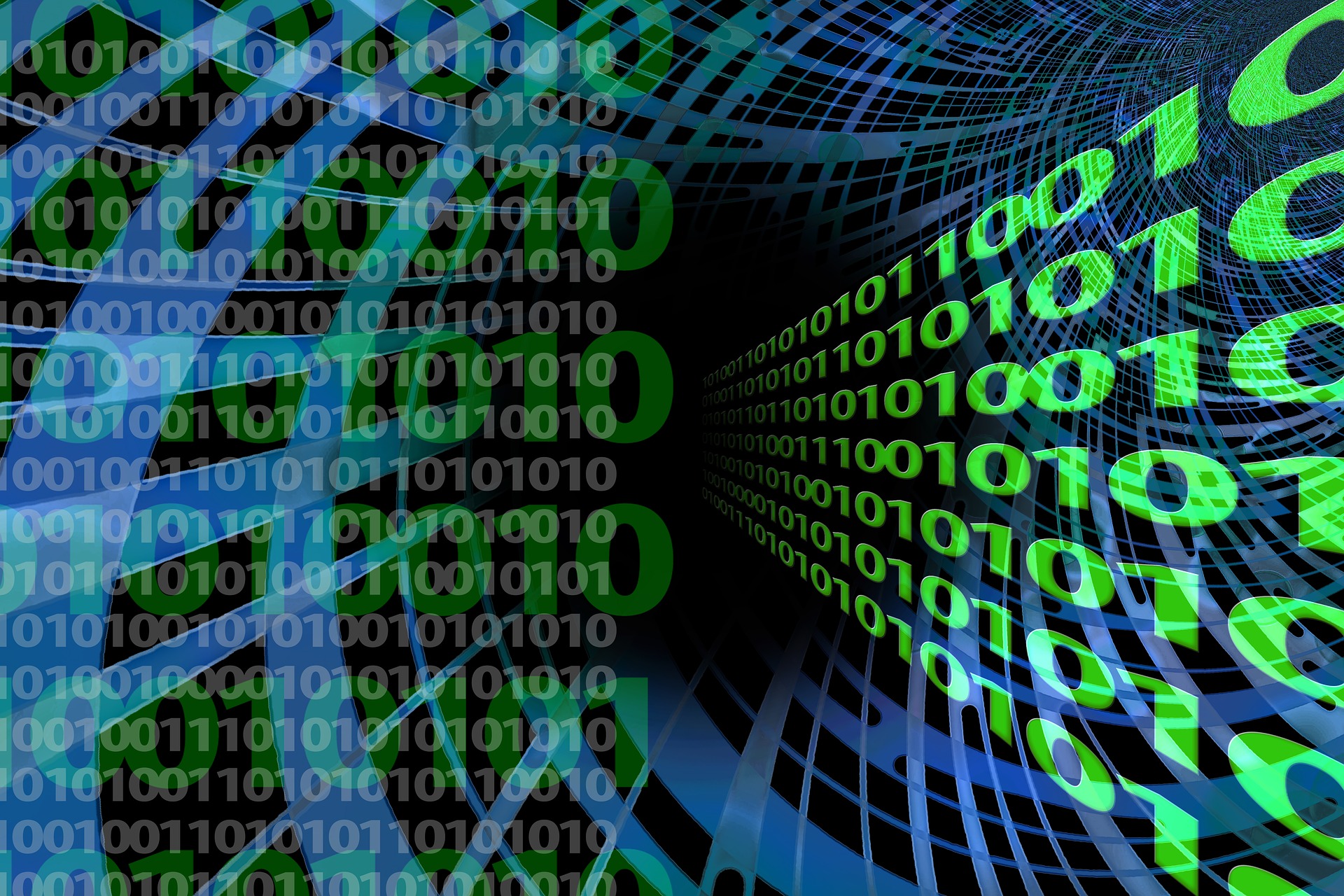 What role will actuaries play in shaping the AI-led insurance companies of tomorrow?

Cast your eye down your newsfeed and one thing is clear: Artificial Intelligence (AI) has arrived in insurance. From natural-language processing and chatbots for claims resolution to big data and algorithms in the actuarial back office, it seems there is barely a cog in the venerable insurance machine that AI will leave untouched.

Insurance has always been a balance of people, who remain much the same, and technology, which changes all the time – shifting and redefining traditional categories of work. No role is perhaps as integral to the entire insurance operation as the actuary’s, and by understanding how the actuarial function will be redefined by AI, insurers will have gone a long way towards understanding the future of employment in the sector overall.

The actuarial arm is particularly ripe for AI disruption, in the sense that it has always been about model-building – which is exactly the function that machine learning automates and iterates and optimises.

Take London-based Insurtech Cytora for example, which trawls superhuman volumes of web-based commercial property data to allocate "risk scores" on an address-by-address basis. For more on Cytora, please check out our Unbound Podcast on Using Artificial Intelligence to Impact Insurance, in which we speak to Richard Hartley, Cytora CEO and Co-Founder (also available as a PDF).

So, today we ask: in a world where algorithms weaned on huge volumes of public data can model risks better than humans, what role will the actuary of the future play?

First, a brief word on AI in insurance... Rather than a homogeneous Artificial General Intelligence that simply ‘does insurance’, what we really have, for the foreseeable future at least, are narrow AIs in multiple fields – and recognising this starting point is essential to forming an accurate picture of what comes next.

A machine-learning algorithm is a blind virtuoso, capable of performing a given learning task upon a massive dataset with the utmost efficiency… However, if the assumptions underlying that initial learning scenario are no longer met, the results could be anything from useless to sinister, as Microsoft found out with last year’s Tay chatbot experiment, where inflammatory inputs (courtesy of Twitter) produced a chatbot every bit as racist and sexist as it was technically accomplished. [1]

Understanding these assumptions within an insurance context – and what it means when they are not met – will be the future actuary’s bread and butter. AI insurance models feed off real-world events, matching risk data-points to claims data-points across the largest training set available, that is, recorded history up to the present; the key assumption then is that the future, either cyclically or as a continuum, will resemble the past.

However, the world heading into 2018 is transforming faster than ever, introducing insurers to new, undocumented risks and substantially muddying the waters around existing ones. Mobility is changing, with the advent of (semi-)autonomous vehicles and the sharing economy; housing is changing, with an expanding global population and booming megacities in the developing world; business is changing too, as supply chains complexify and cyber assets increasingly outweigh physical assets in importance.

The data currently available for algorithmic modelling in these fields is minimal, and waiting for this to pile up is scarcely an option. As the riverbeds of risk shift, insurers could be left high and dry, particularly with hungry new Insurtechs sniffing an opportunity in the declining relevance of traditional products. And even if the legacy industry had more time on its side: what value would it have in 2030 to be able to price the risks of 2020-9 with godlike precision?

The point here is not that AI is irrelevant for pricing emerging risks, merely that these bring greater fallibility into play than more stable risk categories. And this is where the actuaries of the future come in ...

Tomorrow’s insurance success stories will qualify the outputs of AI tools with good old-fashioned actuarial judgement, pricing in assumptions and instigating the appropriate checks and balances. This kind of actuary-machine combo will generate prices and products superior to those either one could muster independently, empowering insurers to retain old books of business as they evolve, and capitalise on new books as they emerge. A good analogy would be the unassailable ‘cyborg chess’ championed by grandmaster Gary Kasparov since his famous defeat to IBM’s Deep Blue in 1997. [2]

Take auto telematics for example, where risk can be priced with equally valid, though differently performing, models covering everything from braking behaviour to phone use, each data source coming, naturally, with different acquisition costs and regulatory implications – all of which must be taken into consideration. With regulators, at least in personal lines, concerned to avoid unfair algorithmic discrimination, tomorrow’s actuaries must not only understand but also communicate effectively how different risk features impact customer ratings.

Much rides on insurers’ AI investments, and the business cases will fundamentally be constructed by actuaries. If data is the new oil, then actuaries are its chief refiners: choosing among firehoses of ‘crude’ data, and a range of tools for processing it, to manufacture business advantage – and one man’s petrol is another man’s plastic – at the lowest possible price point.

Webinar: Discover How to Rapidly Build Personalized CX Without Disruption

Reuters Events and @Medallia have partnered to take a closer look at the future of customer experience in Canada an… https://t.co/BAJwWbIQwL

RT @advantagego: Blog: Leverage the Power of New Technology for Maximum Impact & Efficiency. Recap of the panel during the… https://t.co/bmjbGIzUq7