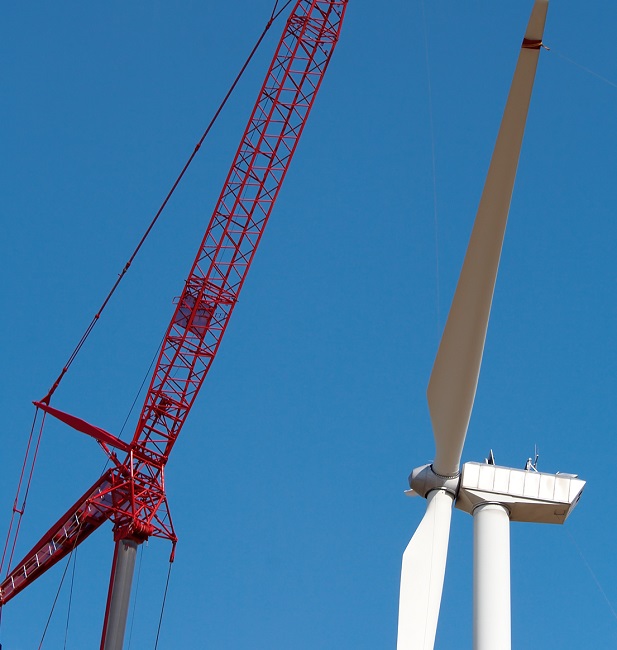 U.S. annual wind operations and maintenance (O&M) spending is set to rise by 50% by 2030, to $7.5 billion, following a surge in installations in the next few years to meet tax credit deadlines, research group IHS Markit said in a new report published October 31.

This installation surge will drive growth in O&M spending during the 2020s as capital spending slows, the research group said.

"Moreover, the early 2020s will mark a transition in wind industry employment opportunities from construction to O&M jobs," it said.

IHS Markit predicts wind O&M employment in North America will rise from 6,000 in 2019 to 9,000 by 2030. Construction opportunities are forecast to dwindle but total wind sector employment is expected to climb.

O&M spending and employment growth is expected to be highest in the Great Plains and upper Midwestern states, such as Iowa, Oklahoma, Kansas, Illinois, Colorado and Minnesota, IHS Markit said.

The deal will expand Shell's floating wind expertise and give it access to the growing French offshore wind market.

Pending approvals, the project is scheduled to come online in 2022.

Shell is spreading its floating wind investments across multiple technologies and multiple regions.

In February, Shell and power group Innogy agreed to take 66% and 33% stakes in the first large-scale demonstration project of Stiesdal Offshore Technologies's TetraSpar in Norway. The 18 million-euro project will install a 3.6 MW Siemens Gamesa direct drive turbine with a 130 m rotor diameter in water depths of 200 m.

Shell has also partnered with Swedish floating wind technology developer Hexicon and South Korea to build the 200 MW Donghae TwinWind project in the Sea of Japan.

Shell has also formed a 50-50 joint venture with European utility EDF to develop a lease area in New Jersey waters.

Mayflower Wind, a joint venture of oil major Shell and European utility EDPR, has been selected to build an 804 MW wind farm off the coast of Massachusetts, the partners announced October 31.

Due online in 2025, the project was secured at long-term prices below the original price cap of $84.23/MWh set by Massachusetts, the partners said.

In December, Mayflower Wind was awarded a 127,388 acre-lease in Massachusetts waters, capable of hosting up to 1.6 GW of capacity.

Norwegian oil and gas group Equinor also won a lease for a 128,811-acre site and Vineyard Wind was allocated a 132,370-acre lease.

Located 20 miles south of Nantucket, the Mayflower Wind project will create up to 10,000 jobs onshore and offshore, and reduce utility bills by $3.7 billion over the term of the contract, the project partners said.

Mayflower Wind has offered to Connecticut the "same competitive pricing solution” as offered to Massachusetts, the developer said.