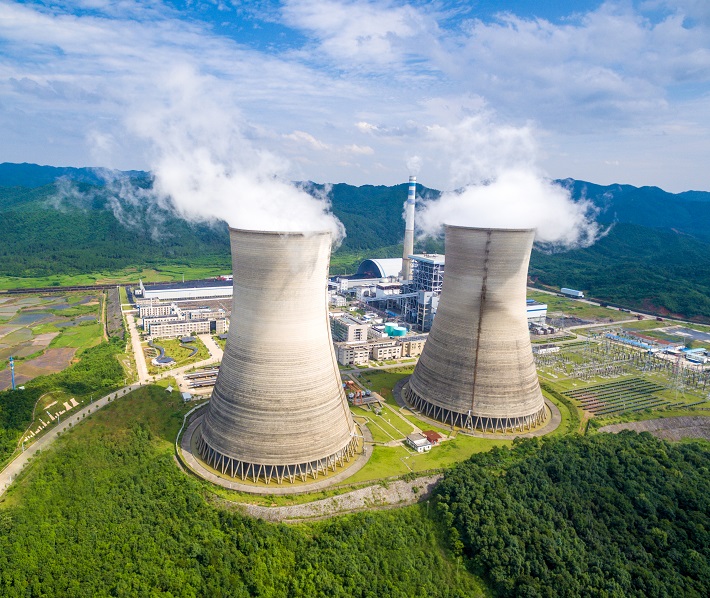 A group of 11 oil, gas, wind and solar industry associations have called on the Federal Energy Regulatory Commission (FERC) to extend the consultation period for energy market rules, proposed by the Trump administration, which favor coal and nuclear plants.

On September 29, Energy Secretary Rick Perry directed the FERC to issue a final rule requiring market operators to develop and implement market rules to allow the "full recovery of costs" of plants which provide grid reliability services and have a 90-day fuel supply on site in the event of supply disruptions caused by events such as extreme weather.

The Department of Energy (DOE) called on the Commission to take final action on the proposed rule within 60 days or alternatively implement the proposal as an interim final rule, effective immediately, with provision for later modifications after collecting public comments.

"The secretary further directs that any final rule adopting this proposal take effect within 30 days of publication of such final rule in the Federal Register," the DOE’s proposal said.

In a response statement October 2, industry groups including the American Wind Energy Association filed a joint motion to the FERC opposing the DOE's request for an interim final rule. The group said the comment period "should be at least 90 days given potential ramifications for consumers and billions of dollars of electric sector investments."

In its proposal, the DOE argued the FERC "should take action before the winter heating season begins so as to prevent the potential failure of the grid from the loss of fuel-secure generation-- as almost happened during the 2014 Polar Vortex."

In a new Electricity Market and Reliability report published in August, the Department of Energy (DOE) said "a mix of market approaches, technology enhancements, and reliability rules or other regulatory rule changes" would be required to meet future grid reliability needs, reiterating previous comments by the North American Electric Reliability Corporation (NERC).

North Carolina's Duke Energy owns or manages 4 GW of U.S. wind assets and the company has made significant savings in recent years from shifting operations and maintenance (O&M) in-house.

"Duke Energy Renewables is making investments now to ensure we have state-of-the-art tools for our technicians, replacement teams and asset managers. After we have some experience in our own fleet, we expect to offer this enhanced service to other operators who contract with us,” Jeff Wehner, vice president of Renewable Operations at Duke Energy, said in a statement.

New York State has set a target of 2.4 GW of offshore wind by 2030 to help reach a target of 50% of electricity from renewable sources.

The advancement of four or more new wind development areas within the Area for Consideration will encourage competition and help to reduce costs, it said. 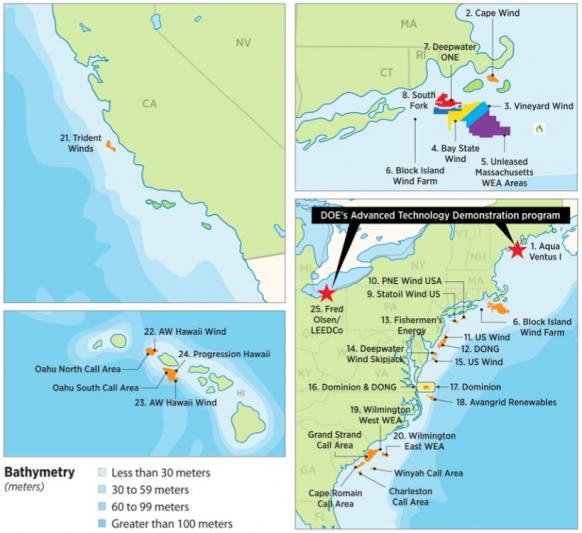 The project, situated 22 km off the Dutch coast, may require a total investment of $1.4 billion, Bloomberg said.

The sale of equity would allow the partners to reduce financial exposure to the project and redeploy the cash in new projects with potential for higher returns, Bloomberg reported. The companies have not disclosed their individual stakes.

"This is part of a planned assessment by the consortium on how to best fund the project and future offshore wind projects for the long term," Eneco said in a response statement which was reportedly supported by the other project partners.

"Offshore wind projects require substantial capital. We are in the energy transition for the long haul," the statement said.

The Blauwind II project confirmed Shells' re-entrance into the offshore wind market after the company exited the market around a decade ago. The oil giant also announced last December it had entered into an offtake agreement for 100% of the power generated from the 108 MW Offshore Wind Farm Egmond aan Zee (OWEZ) – the Netherlands’ first large-scale offshore wind farm, commissioned in 2007.