A flurry of U.K. offshore extension projects is set to yield major cost savings through a deeper understanding of site challenges, technological gains and economies of scale, industry experts said. 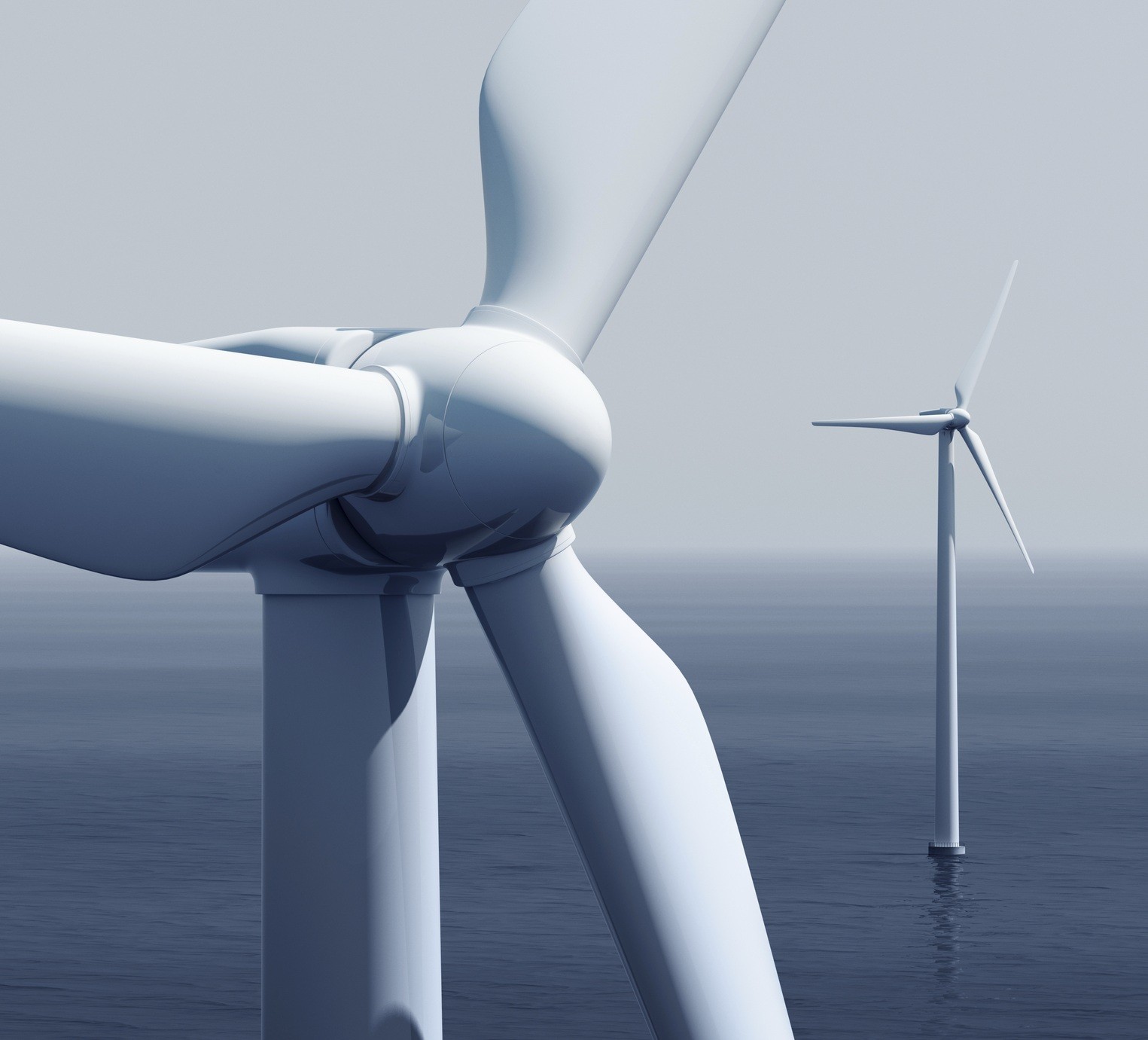 Vattenfall inaugurated June 6 its 49.5 MW Kentish Flats Extension (KFE), the first of four offshore extension projects allocated in Round 2.5 of the UK offshore program. Round 2.5 will see an additional 1.3 GW of offshore capacity connected to the grid and help sustain supply chain momentum ahead of the construction of Round 3 projects.

“Novel foundations, safer and quicker installation, new procedures, longer blades: these and other innovations mean that KFE is a flag bearer for knowledge driven cost reduction,” Groebler said in a company statement.

Technological advances and economies of scale and series could see the Levelised Cost of Energy (LCOE) of offshore wind farms fall below 80 euros per MWh ($90.7/MWh), Europe’s largest wind developers said in a statement June 3. Developers of extension projects also benefit from a greater understanding of site conditions and site-specific challenges.

The Levelised Cost of Energy (LCOE) of extension projects is estimated to be, on average, 20% lower than the cost of the original wind farms, Michael Guldbrandtsen, Senior Consultant at MAKE, told Wind Energy Update.

"All in all we see significant LCOE reductions...for some of these projects it could be a significantly higher drop,” Guldbrandtsen said.

The other three extension projects in Round 2.5 are adding much larger capacities than the 49.5 MW added at KFE, using larger turbines, as illustrated in the below table.

Developers of extension projects can also benefit from using the same foundation technology, allowing them to refine construction and installation processes through synchronisation and replication.

Extensions offer “reduced consenting risk, a better understanding of the wind resource and ability to use the existing [Operations and Maintenance] infrastructure,” he said.

To ensure political support, the offshore wind sector needs to demonstrate that the LCOE of plants is continuing to fall, particularly since curbing CAPEX costs has been more of a challenge.

Offshore windfarm CAPEX costs have risen over the last 10 years, in particular due to higher project complexity and developers installing further offshore in deeper waters. However, as the below table shows, CAPEX costs are expected to fall in the coming years.

Developers of extension projects have used the knowledge gained from the original projects to optimize installation and curb the CAPEX costs on the extension work, Guldbrandtsen said.

Construction work is now intensifying on the remaining three UK extension projects as developers put into practice the lessons learnt from the earlier installations.

DONG Energy started offshore construction works for the 254 MW Burbo Bank Extension in the spring of 2016 and the wind farm is expected to be commissioned in the first half of 2017.

DONG Energy is also set to start construction this year on its 660 MW Walney Extension project and onshore works are underway for the 336 MW Galloper wind farm which is scheduled to start up in March 2018. The Galloper project is co-owned by RWE Innogy, UK Green Investment Bank, Siemens Financial Services and Macquarie Capital.

As Guldbrandtsen notes, the extension projects will also help to lower the cost of future installations.

Developers will build knowledge and create synergies between sites, “whether that is with the local supply chain, vessel sharing [or] working from a familiar and established port base,” he said.