Tests of a new rapid heliostat calibration system show millimetres of error at the receiver and could be tested at commercial plants within a year, Gregor Bern, project manager at Fraunhofer ISE, told Reuters Events. 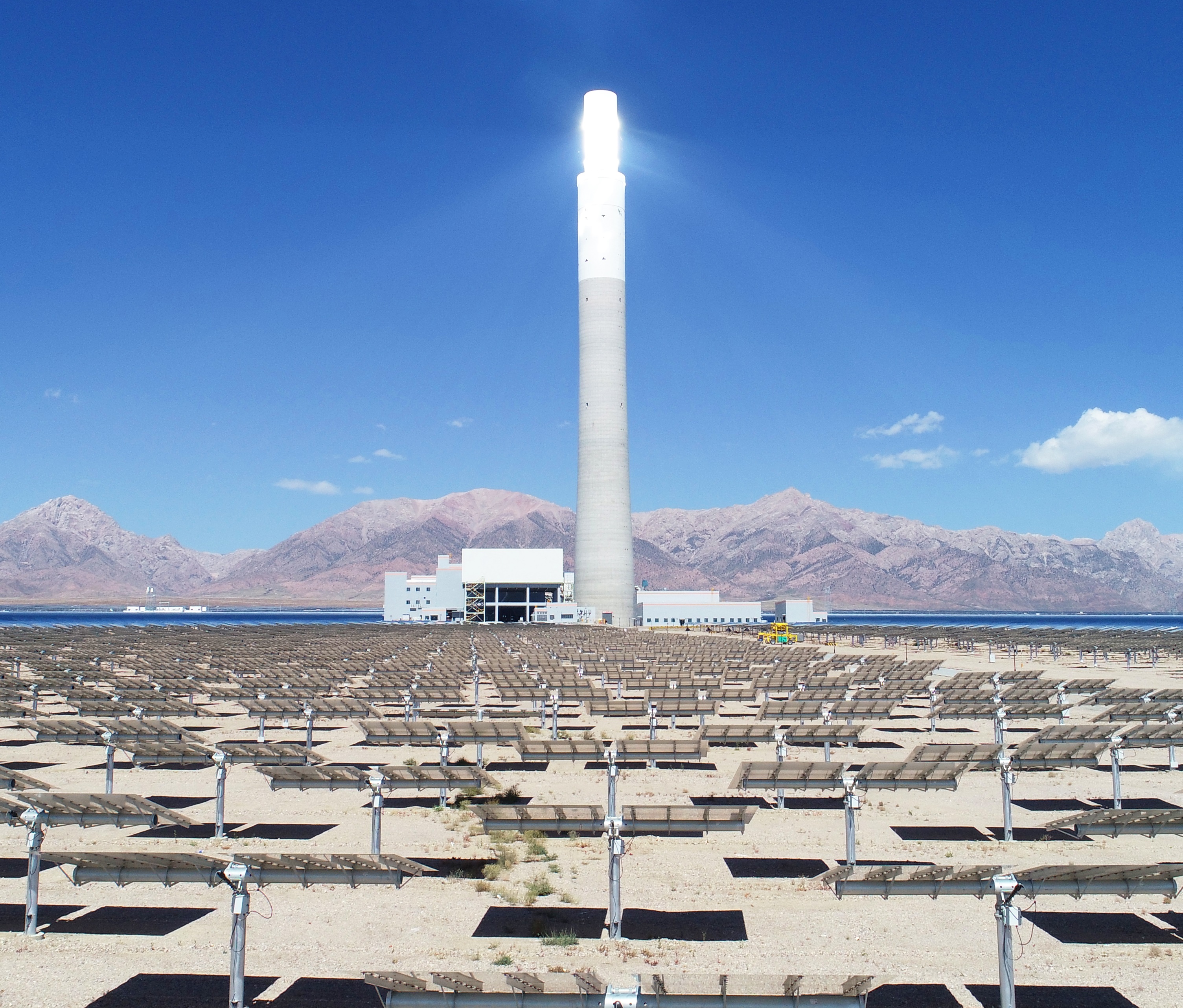 A new heliostat alignment technology developed in Germany highlights the widening range of cost-saving products that will soon be available to commercial CSP tower plants.

A number of research teams are developing advanced heliostat calibration technology. Heliostats typically represent around a third of CSP plant costs and the misalignment of mirrors can severely dent output.

In August, the Fraunhofer Institute for Solar Energy Systems (Fraunhofer ISE) announced it had completed small-scale testing and evaluation of its innovative HelioControl heliostat calibration system.

Funded by the German government, the HelioControl project differs from other techniques by using cameras to calculate the accuracy of heliostats based on images at the receiver.

Early tests at the Themis CSP tower research plant in France indicated the calculated aim points on the receiver were typically only a few millimetres from the actual aim points.

The system uses digital image processing to perform simultaneous measurements of multiple heliostats. According to the project team, two heliostats can be measured per second, implying the calibration of the 7,400 heliostats at the 150 MW Noor III CSP tower plant in Morocco in less than an hour, compared with several weeks under manual methods.

The researchers estimate the system could reduce heliostat field costs by around 5%, based on simulations and literature-based assumptions.

Importantly, the estimated error of the aim calculation "remains the same for close and far heliostats," Bern told Reuters Events.

This means it could be of even greater benefit for larger commercial-scale plants, which feature a larger number of heliostats and the average distance between heliostat and receiver is longer.

The HelioControl system tags each heliostat with a signature by monitoring the flux density distribution while moving the heliostat.

Cameras capture the associated frequencies. By working in the frequency space, heliostats can be distinguished and separated for further evaluation. Digital image processing is used to extract individual heliostat location information from the data base and identify the actual aim point of the heliostat. Tests at the Themis plant gathered data under different operating conditions and different numbers of heliostats.

Few cameras are required as different frequencies can be captured with a single camera, which helps to reduce direct maintenance and cabling costs, Bern said.

For a commercial-scale plant, between one and six cameras would be required, depending on the layout of the solar island and the operator's requirements, he said.

The HelioControl system could be integrated with closed-loop controls for heliostat corrections, to provide fast, automated corrections.

"We have focused on the bottle neck, the quick identification of the true aim points during heliostat operation for derivation of the parameters for adjustment," Bern said.

The Scalable heliostat calibration system (SHORT) identifies misalignments and recalibrates in under an hour, according to the companies.

The cameras are oriented to several targets placed in known positions, enabling the camera to compare actual and expected position. This process is repeated for several positions to produce the data to modify the tracking commands. The procedure can be automated so that no human interaction is required.

In the next step, the team aims to implement the calibration system in commercially-available third-party heliostats. This will allow the team to establish the "limits of the precision we can achieve with current low-cost spec," he said.

The patented method is ready for commercialisation and the researchers are negotiating non-exclusive licenses for R&D projects, Sanchez Gonzalez said.

Licensed partners would design and implement the final solution, including hardware and communication systems, into a "specific heliostat or heliostat control development," he said.

The HelioControl team is now looking to test its system at a commercial-scale plant.

Bern proposes initially testing the system on a few heliostats, then including more heliostats based on the test results and on the readiness of the operator.

"As part of a research project I would think an application within one year would be realistic," he said.

If these tests demonstrate sufficient benefits, a full closed-loop auto-calibration system can be implemented, Bern said.

"After this step we should be ready for [commercial] deployment," he said.