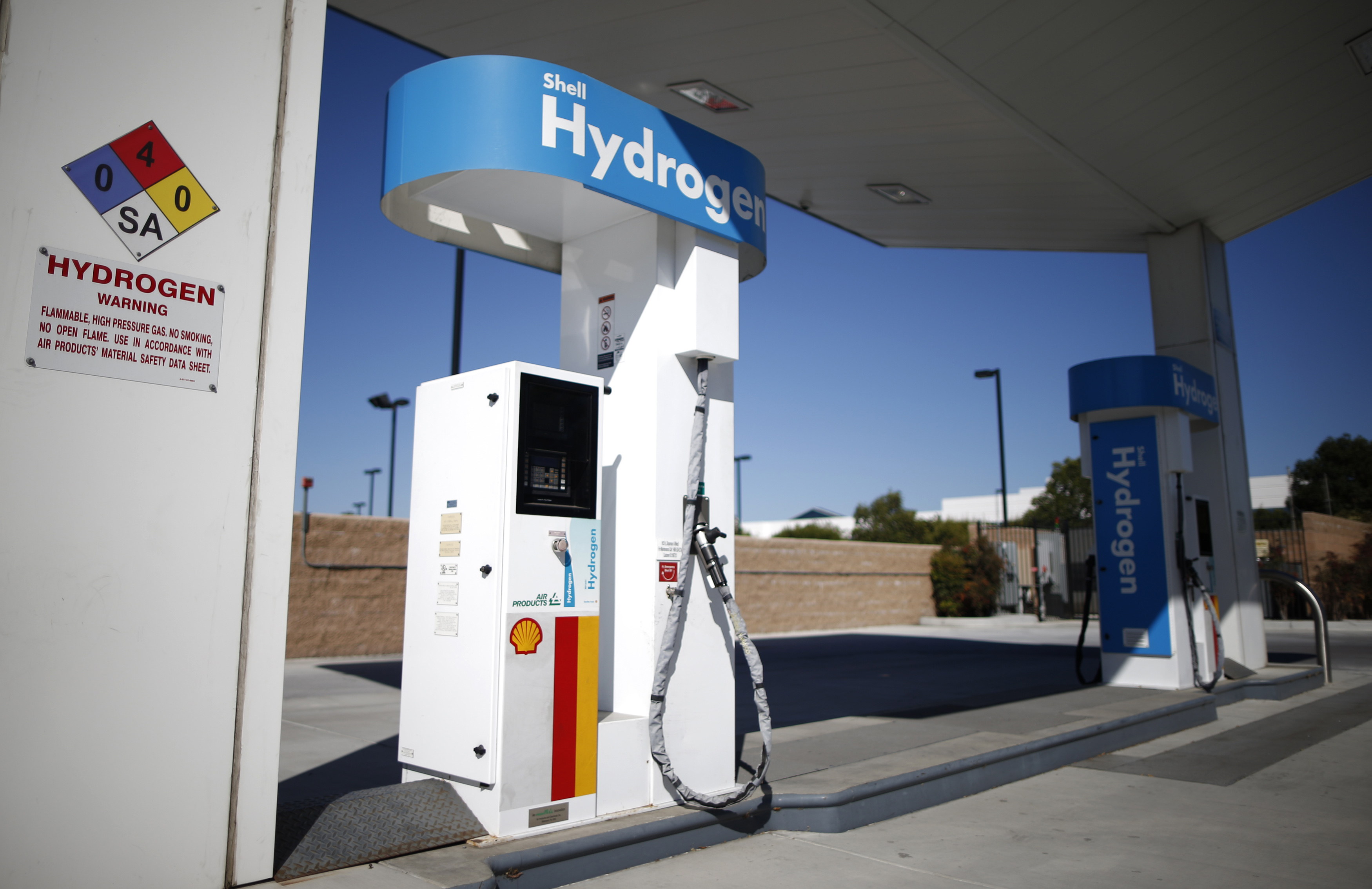 Subsidiaries of oil major Shell, Shell Nederland and Shell Overseas Investments, have taken the final investment decision to build a renewable hydrogen plant in the port of Rotterdam, the company said in a statement.

The plant, Holland Hydrogen I, will be Europe’s largest clean hydrogen plant once it’s operational in 2025, the company said.

Shell plans to build a 2,000 MW electrolyzer on the Tweede Maasvlakte in Rotterdam. The electrolyzer will be powered by electricity from the offshore wind farm Hollandse Kust (noord) and will be capable of producing up to 60,000 kilos of hydrogen a day, it said.

Shell owns and operates around a tenth of the global capacity of installed hydrogen electrolyzers, it says, including a 20 MW electrolyzer in China and a 10 MW proton exchange membrane (PEM) electrolyzer in Germany.

The hydrogen produced at the plant will be fed into the Shell Energy and Chemicals Park Rotterdam via the HyTransPort pipeline, a new hydrogen pipeline through the Port of Rotterdam which will form part of the Netherland’s hydrogen infrastructure.

The hydrogen will replace some of the grey hydrogen currently at use at the park, formally known as the Pernis refinery, helping to partially decarbonize the facility’s production of petrol, diesel, and jet fuel, and may also be used to decarbonize commercial road transport running to and from the refinery, Shell said.

“Holland Hydrogen I demonstrates how new energy solutions can work together to meet society’s need for cleaner energy … “Renewable hydrogen will play a pivotal role in the energy system of the future and this project is an important step in helping hydrogen fulfil that potential,” Executive Vice President, Emerging Energy Solutions at Shell Anna Mascolo said in the statement.

India’s ACME Group has said it plans to build a green hydrogen and ammonia plant in the state of Tamil Nadu through an investment of Rs 52,474 crore ($6.6 billion), the company said in a statement.

The plant will include a 5,000 MW of solar PV plant, 1.5 GW of electrolyzer capacity, and 1.1 million tons of ammonia synthesis loop, it said.

The company is open to working with the Indian government to build the project and also create an ecosystem of smaller units, the ACME Group COO Sandeep Kashyap said in the statement.

“This will be one of the largest plants in India and perhaps the largest in the world. This plant will produce green hydrogen and ammonia, which will help to de-carbonize sectors such as fertilizers, power, refining and steel, among others. The project requires four ingredients – solar radiation, access to port, availability of land and skilled resources. Tamil Nadu offers all of these,” Founder and Chairman of ACME Group Manoj K Upadhyay said.

Global electrolyzer capacity is expected to reach 8.52 GW by 2026 from just over 0.3 GW mid-2021, according to GlobalData in its report ‘Hydrogen Electrolyzers Market Report Market Size, Share and Trends Analysis by Technology, Installed Capacity, Generation, Key Players and Forecast, 2021-2026’.

Almost 350 projects in the current pipeline could increase this capacity to 54GW by 2030 while another 40 early-stage projects could add another 35 GW capacity, the data and analytics company said.

Global hydrogen production from electrolyzers could top 8 million tons by 2030 if all these projects come online as anticipated, GlobalData said.

“Hydrogen is gaining prominence as a critical component of the world’s energy transition as significant policy support and government commitment to decarbonization are spurring investments in hydrogen,” Senior Power Analyst at GlobalData Bhavana Sri Pullagura said in the report.

The report also noted that the Asia-Pacific region (APAC) currently dominates the world’s electrolyzer capacity with a 45.45% share, including feasibility study projects.

The abundance of low-cost, low-carbon electricity in the region will drive a growth in electrolyzer capacity that is expected to exceed 10 GW over the next decade, it said.

“By 2050, hydrogen has the potential to generate 2,250 TWh of energy in Europe, accounting for 24% of the total demand for energy. Also, large capacity is likely to be deployed in Latin America and the Middle East, particularly for export,” Pullagura said.

MSC Group’s Cruise Division, Fincantieri, and Snam have signed a Memorandum of Understanding (MoU) to examine the feasibility of building the world’s first oceangoing hydrogen-powered cruise ship, MSC Group said in a statement.

The three companies will study key factors related to the development of oceangoing hydrogen-powered cruise ships over the next year, including arranging ship spaces to accommodate hydrogen technologies and fuel cells, technical parameters of onboard systems, calculating potential emissions, and a technical and economic analysis of hydrogen supply and infrastructure, it said.

The Cruise Division aims to make its operations net carbon neutral by 2050.

“With this project, we’re taking the lead to bring this promising technology to our fleet and the industry while sending the strongest possible signal to the market about how seriously we take our environmental commitments,” Executive Chairman of the Cruise Division of MSC Group Pierfrancesco Vago said in the statement.