Hydrogen aircraft developers are in for the long haul

Hydrogen-powered aircraft developers are designing commercially-viable aircraft that will operate out of technologically-ready airports though say a full transition will be decades in the making. 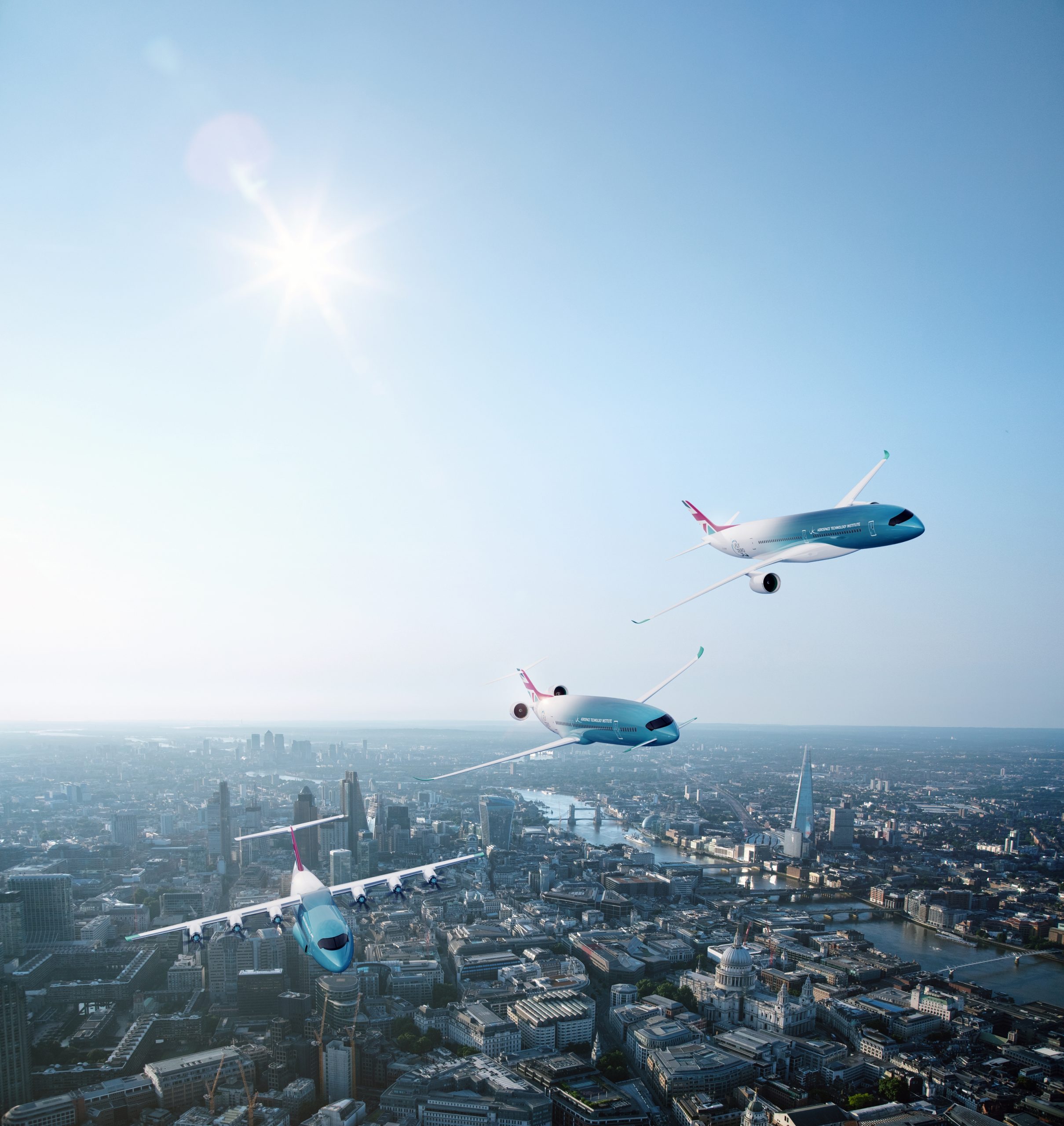 In 2021, the world’s aviation industry accounted for over 2% of global energy-related CO2 emissions and according to the International Energy Agency (IEA), to put the industry on track to net zero emissions by 2050, technical measures related to low-carbon fuels, improvements in aircraft and engines, operational optimization, and demand restraint solutions are needed.

In Britain, where the Aerospace Technology Institute (ATI) estimates the industry is on course to be generating 39% of the UK’s total carbon emissions by 2050, researchers are looking at a wide range of possibilities for zero-emission commercial flight.

One such project, the New Aviation Propulsion Knowledge and Innovation Network (NAPKIN), is modelling the introduction of low- or zero-emissions aircraft into regional and short-haul aviation and involves Heathrow working in partnership with nine consortium members, including Rolls-Royce, University College London, and London City Airport.

“UK Government policy is calling for all domestic flights to be zero emission by 2040, and in the project’s recommendations, it suggests that creating favorable market conditions, as well as creating economies of scale with other industries with similar challenges, would help the UK move forward faster,” says Director of Corporate Affairs at London City Airport Liam McKay.

A NAPKIN report claims zero-carbon-emission flight on sub-regional routes for aircraft of seven to nine seats would be possible within a few years though added it was unlikely to be cost effective to change all the UK regional fleet with larger planes of 50-90 seats for at least another 15 years.

The government’s Jet Zero Strategy, which has set the 2040 deadline for regional routes and sees all UK aviation decarbonizing by 2050, notes that any conversion to hydrogen is a challenge.

“There is no silver bullet; Jet Zero will take time and progress may be slower than anticipated,” according to Project NAPKIN’s ‘Making Zero-Carbon Emission Flight a Reality in the UK’ final summary report.

“But over time, improvements in systems’ efficiencies, including from: modernizing airspace; continued renewal of the conventional aircraft fleet; the scaling up of Sustainable Aviation Fuels (SAF); the update of airline methods of operation and by embracing hydrogen technologies to unlock the potential of Zero-carbon Emission Flight (ZEF) will contribute to achieving this goal.”

In early 2021, ATI formed FlyZero, consisting of a team of more than a hundred people with a wide field of expertise within the UK aerospace industry, after the British government tasked researchers to find an alternative to kerosene and Synthetic Aviation Fuels (SAFs).

Failure to act could see UK market share dropping 5%, GVA slipping to £14 billion, and sector jobs falling to 74,000, it said. The independent group looked at different fuels, including ammonia, hydrogen batteries, electric, and nuclear, among others, and concluded that green liquid hydrogen was the most viable zero-carbon emission fuel with the potential to scale to larger aircraft utilizing fuel cells, gas turbines, and hybrid systems.

The best potential solution for reducing greenhouse gas emissions from the industry still has a long way to go before it may be applied to commercial aircraft, says Chief Engineer of Aircraft Integration for the FlyZero project David Debney.

“From an emissions point of view, batteries are a better solution, but the technology is just nowhere near getting to a commercial aircraft anytime soon because of the amount of power and energy that you can get in a battery at the moment,” Debney says.

Battery-powered aircraft are already in development, with companies such as Slovenia’s Pipistrel, bought by U.S. conglomerate Textron in 2022, producing the Alpha Trainer and Alpha Electro.

The planes’ sizes however illustrate the restrictions faced by battery-powered flight.

The Alpha Electro is a two-seater trainer that can fly for one hour, with half an hour extra in reserve, for one euro ($1.1) energy cost an hour, virtually silently using a 60+ kW electric motor weighing only 20 kilograms.

Debney believes that technological improvements in batteries could increase the size and capacity to as much as a 20-seat commercial aircraft within 10-20 years, but for anything larger, the battery size would be prohibitively large and heavy.

In terms of reducing emissions, small aircraft are little more than a step in the right direction with planes of 100 seats or less accounting for just 7% of global aviation emissions.

The real goal of research and development into zero-emission flight is aiming to replace the other 93% of aircraft.

“If I’m creating a 20-seat electric aircraft, it’s a great solution, but its impact is tiny. With FlyZero we were looking at bigger things because, ultimately, if we’re getting anywhere near net zero in 2050, that’s the hard nut to crack,” Debney says.

The FlyZero team has developed three aircraft concepts, including the regional – with 75 passengers and probably powered by hydrogen fuel cells – the narrowbody – with 179 passengers, powered by a fuel system and gas turbines – and a midsize – with 279 passengers and a design range of 5,750 nautical miles.

There are limits to all these alternative technologies when powering aircraft; fuel cells are limited by their relatively low power density (power per unit volume) and hydrogen-powered gas turbines emit nitrous oxide (NOX) and large amounts of water vapor.

“There are a lot of engineering challenges that need to be resolved. The reality is, what we were doing was exploring the art-of-the-possible and trying to signpost where the research needed to go to realize that as a possible solution,” says Debney.