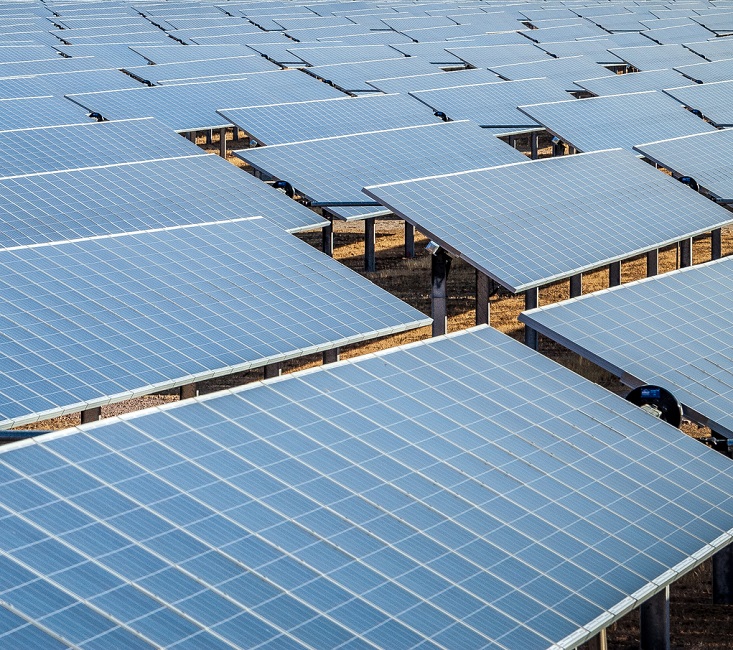 Florida Power & Light Company (FPL) is to build the world's largest energy storage battery with a capacity of 409 MW, the utility announced March 28.

The Manatee Energy Storage Center will be operational by late 2021 and will be charged by an existing solar plant in Manatee County, FPL said in a statement.

FPL supplies around 5 million customers and in January the company pledged to install 30 million solar panels in Florida by 2030 and make “unprecedented investments" in battery storage technology.

The Manatee storage facility will be located on a 40-acre site and will be able to dispatch 900 MWh of power per year. 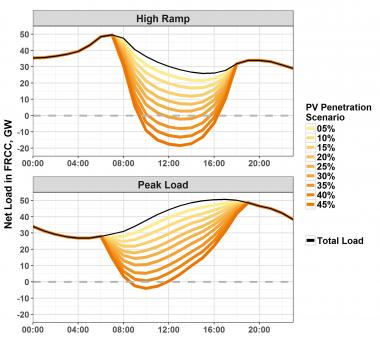 The levelized cost of electricity (LCOE) of lithium-ion batteries has fallen by 35% since the first half of 2018 to $187/MWh, BloombergNEF said in a statement March 26. 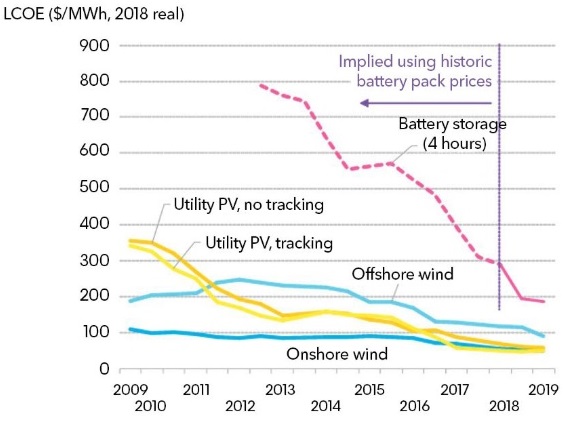 In some markets, batteries co-located with solar or wind projects without subsidies are starting to compete with coal- and gas-fired generation for dispatchable power.

In the U.S., PV plus storage projects are spreading from Southwest U.S. markets into more eastern and northern states, replacing retiring coal-fired generation in a direct threat to gas plant developers.

The Wheatridge Renewable Energy Facility will be the largest 'hybrid' renewable plant in the U.S., incorporating 300 MW of wind capacity, 50 MW of PV solar and 30 MW of battery storage.

The battery section will provide four hours of storage capacity at full discharge and will charge from the solar array, Steve Corson, spokesman for PGE told New Energy Update.

Idaho Power has agreed to buy power from a planned 120 MW solar plant at a record low initial price of $21.8/MWh, the utility announced March 26.

The project will be developed by Idaho company Jackpot Holdings and is expected online by 2022. Idaho Power has signed a 20-year power purchase agreement (PPA) with the developer.

Idaho Power will "initially" pay $21.75/MWh and the PPA includes the "potential for Idaho Power to buy the facility, as well as obtain energy from a proposed expansion at a slightly higher price," it said.

The power will be used to replace generation from the 522 MW North Valmy coal-fired plant in Nevada, co-owned by Idaho Power and NV Energy. Idaho Power will end its participation in North Valmy unit 1 by 2019, followed by unit 2 by 2025.

The new solar plant will be connected to an existing transmission line that links the North Valmy plant to the grid.

Idaho Power has set a target to source 100% of its power from clean energy sources by 2045.

Hydroelectric facilities currently supply around half of Idaho Power's needs and the utility will invest in solar, wind and energy storage technologies to meet its target, it said.