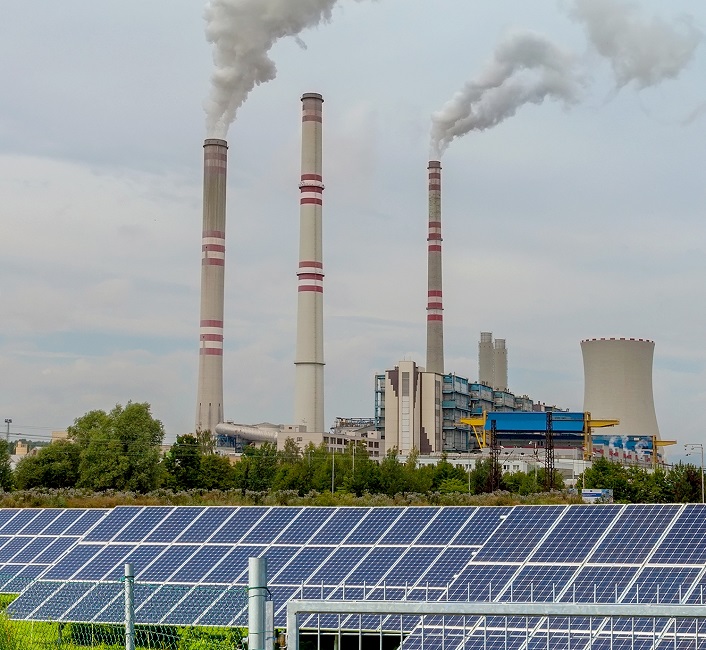 Solar plus storage costs are falling below gas-fired power costs in parts of the U.S. Southwest, according to the latest analysis from BNEF.

The cost of a 100 MW solar plus storage project in Arizona brought online in 2021 is estimated at $36/MWh, compared with $47/MWh for a combined-cycle gas plant, according to BNEF data. This is based on a 100 MW solar farm coupled with a 25 MW battery providing four hours of storage.

Falling costs will push the price of solar plus storage projects below gas plants without any state subsidies in the next few years, Narayanan said.

Solar developers are moving into the solar plus storage market to take advantage of falling battery prices and cost savings associated with the coupling of PV and battery technologies. As solar market competition pressures margins, solar plus storage offers significant growth opportunities.

A request for proposals (RFP) by Colorado's Xcel Energy yielded 87 bids for 59 solar plus storage projects at a record-low median bid price of $36/MWh, for projects online from 2023.

Solar plus storage projects represent more than 40% of the global pipeline for grid-scale energy storage, IHS Markit said in a report published in April.

Battery system costs for PV plus storage plants are around 39% lower than for stand-alone battery systems, due to shared equipment, labor, and the Investment Tax Credit (ITC) that is provided only to solar production, Narayanan said.

“Developers are adding storage to their offerings in order to differentiate themselves in the fiercely competitive solar market,” she said.

Solar plus storage projects are set to spread from Southwest markets into more eastern states, replacing retiring coal-fired generation in a direct threat to gas plant developers. Solar plus storage can provide sufficient capacity to cover evening peak power demand which has typically been supplied by ramping up fossil fuel plants.

Solar plus storage projects are expected to replace a "significant portion” of U.S. coal fired capacity that is scheduled for retirement over the next decade, Hugh Bromley, lead analyst for North America solar and distributed generation at BNEF, said.

“This won’t be contained to the Southwest. This is spreading and will continue to spread,” he said.

Initially, most solar plus storage contracts will be procured with vertically integrated utilities in regulated markets, but more liberalised markets with high solar penetration are also becoming increasingly attractive.

In California, the business case for PV plus storage in California could be more favourable than stand-alone PV by 2020, due to falling storage costs and rising PV penetration, research by the National Renewable Energy Laboratory (NREL) has shown.

Lithium ion battery prices have fallen dramatically in recent years as suppliers have expanded manufacturing operations in response to growing demand. Experts predict a more moderate decline in prices in the coming years and balance of system and design innovations will have a greater impact on future cost reductions.

Coupling PV and storage can increase revenue by utilizing otherwise clipped energy, while reducing costs through system synergies such as sharing of components.

However, the benefits of coupled systems compared with separate systems can depend on inverter loading and tracking systems, NREL noted in a 2017 report.

The large land areas required for coupled PV plus storage also rule out the potential benefits of urban sites, such as deferred investments in transmission, distribution and urban peaking capacity, NREL said.

PV plus storage "needs to be better evaluated in terms of system planning and operation to maximize its benefits as continued reductions in price drive increased deployment,” the laboratory said.

In the short term, tax credits and state subsidies will be required to support solar plus storage deployment but new market mechanisms will multiply revenue streams, Narayanan noted.

In one recent example, Nevada utility NV Energy proposed six solar plus storage projects, of which three included a capacity payment for storage in addition to a price per MWh generated. Among these, Nextera Energy's 200 MW Dodge Flat solar project with 50 MW storage proposes a $6,110/MW-month capacity payment on top of a $27.51/MWh generation agreement.

“Contract structures are evolving to compensate solar plus storage projects for their varying attributes”, Narayanan said.