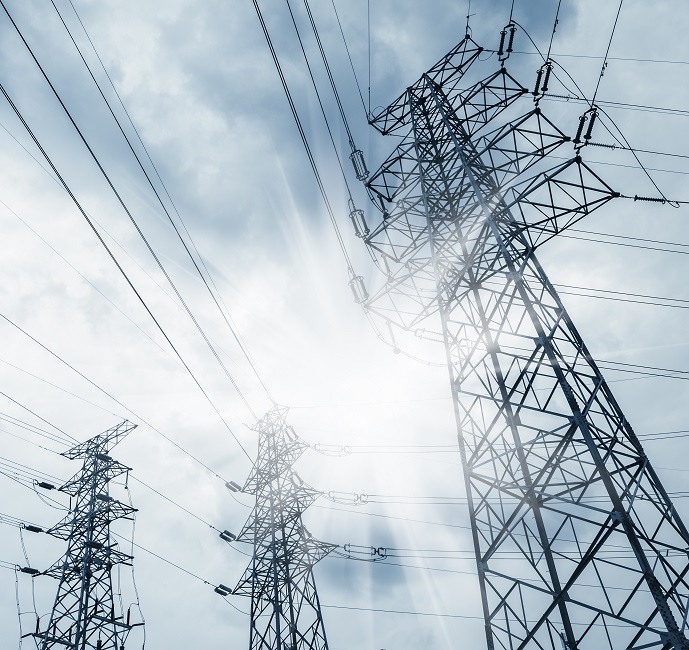 The U.S. PV plus storage market is set to soar in the coming years as falling prices create new market openings.

Within a few years, falling costs will push the price of PV plus storage projects below gas plants without any state subsidies, Narayanan said.

Initially, most solar plus storage contracts will be procured with vertically integrated utilities in regulated markets, but more liberalized markets with high solar penetration are also becoming increasingly attractive. California will be a key growth market as a growing “duck curve” effect on evening peak prices will place significant value on dispatchable clean energy.

As falling costs open up new opportunities, PV plus storage owners must tackle a complex array of operations and maintenance (O&M) challenges to realize the full value of these systems, experts told the PV Operations USA conference on November 8.

PV plus storage assets can be used for a range of utility-scale applications, depending on the market need.

This operational flexibility means that far more control modes are involved in PV plus storage projects, requiring many more proactive decisions on the timing and volume of charging and discharging, Leigh Zanone, Director, Operations and Asset Management, 8-minutenergy, told the conference.

"There's a lot of decision-making that has to happen, both from the people operating the project and automatically through the SCADA control algorithm," he said.

"It's so critical for the value proposition here, being able to discharge exactly when that PPA [power purchase agreement] makes you the most money," he said.

Longer dispatch periods impact maintenance windows for key components such as inverters and this must be reflected in O&M contracts, he said.

"Your night-time maintenance exclusions-- that you may have in a PPA contract or an interconnection agreement-- become limited," Zanone said.

Differences in degradation rates of PV and storage systems are a key consideration for maintenance and upgrade strategies, Zanone said.

While degradation rates for PV projects might be around 0.5% per year and relatively linear, degradation of lithium ion batteries can range from 0.75% to 5% per year, depending on variables such as technology and use case, he said.

Batteries will require maintenance and augmentation every 6 to 10 years, equating to several major maintenance projects during the 25 year PV asset lifespan, Zanone said.

Going forward, operators will want to take advantage of falling battery costs and wider system improvements to maximize returns. Battery costs are set to fall by a further 52% by 2030, according to Bloomberg New Energy Finance.

"You have to take into account your initial design, the use case, your operational parameters, to estimate your degradation curve which then allows you to put together an augmentation [plan]," he said.

As the PV plus storage market matures, operators must decide whether they want to take on more of the risks associated with storage systems, Zanone said.

Storage service providers have traditionally provided a full wrap O&M service and the separation of warranties, capacity guarantees, augmentation schedules, and other responsibilities could provide savings, he said.