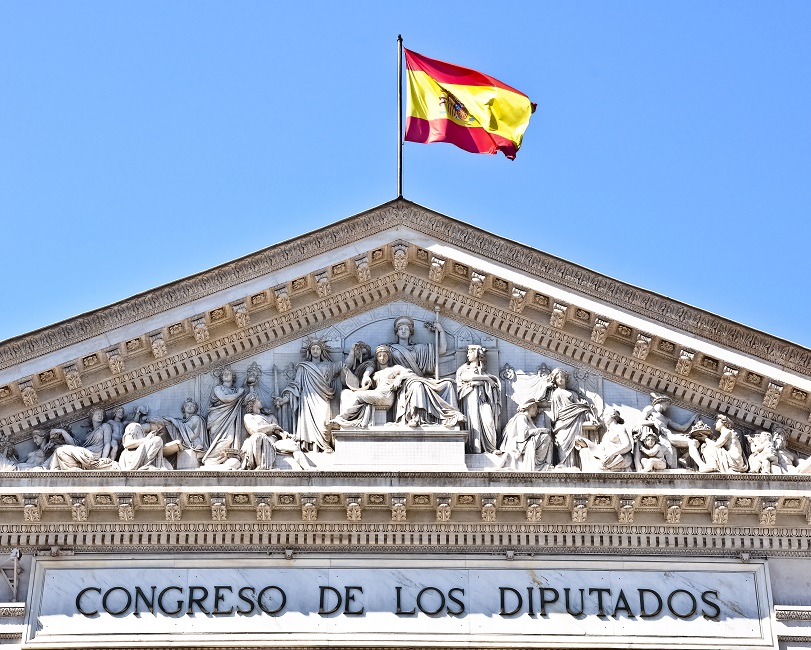 Some 26 cases have reportedly been brought against Spain following its reforms to renewable energy tariffs. (Image credit: Paolofur)

Spain has lost international an arbitration case over cuts to CSP subsidies and has been ordered to pay 128 million euros ($141.2 million) to CSP developer group Eiser, Elecnor and Aries, El Pais newspaper reported May 5.

The case refers to Spain's retraction of renewable energy subsidies in electricity market reforms in 2013 and 2014.

The World Bank's International Centre for the Settlement of Investment Disputes (ICSID) judged that that the Spanish government violated Article 10 of the Energy Charter Treaty, thus depriving the company of fair and equitable treatment, El Pais said.

Some 26 cases have reportedly been brought against Spain following the reforms which replaced feed in tariffs with a more complex payment program.

The Spanish Energy Ministry said it would consider whether to appeal the decision and would look to ensure “the result of this award cannot be extrapolated or set a binding precedent,” El Pais said.

SolarReserve looks to build up to six CSP plants in Queensland

SolarReserve is considering developing four to six CSP plants, each of capacity 100 to 150 MW, in the Australian state of Queensland, Daniel Thompson, SolarReserve's Australia director, told the Courier Mail newspaper May 6.

The U.S.-based developer is currently scouting for sites in Queensland, particularly in the north and west of the state, Thompson said. Potential areas include Mount Isa, Roma, Moranbah and Georgetown.

The state of South Australia recently secured an AU$110 million ($83.7 million) low-interest loan from the Federal Government to build a CSP plant in Port Augusta, Nick Xenophon, Senator for South Australia, said in a statement April 1.

The South Australian government is expected to announce further details of a power purchase agreement for the project in June, according to Repower Port Augusta, a renewable energy lobby group.

The Technical Research Centre of Finland (VTT) has developed a hybrid CSP-fossil fuel plant design which reduces fossil fuel usage by 33%, VTT said in a document published May 9.

"The concept in which steam generated by a solar field was fed directly into the power plant's high-pressure turbine brought a reduction in emissions and fuel consumption which, at best, exceeded 33%," VTT said.

Adjustments to the dimensions of the plant generated a 0.8% rise in plant efficiency compared with the use of separate power plants, it said.

The project incorporated a cloud camera, developed by weather analytics firm Vaisala, which identifies cloud movements in the sky to increase the accuracy of the solar irradiance forecast, VTT said.

The hybrid technology could open up CSP technology to markets with lower DNI levels, such as those in northern Europe, the research center said.