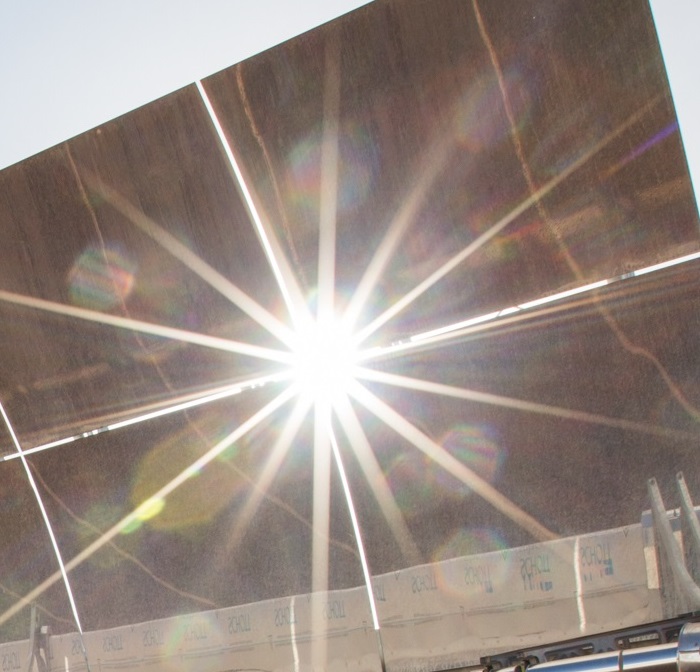 Thermal energy storage (TES) has become a key asset for CSP plants as developers look to leverage cost advantages over other renewable energy sources for longer dispatch periods. Some 15 out of the 17 utility-scale CSP projects under construction around the world include TES, according to the CSP Today Global Tracker.

This could soon change following the latest technological innovations. After several years of development and testing, high-temperature molten salt based parabolic trough systems will soon be deployed in large-scale plants, Van Schijndel told the Africa New Energy 2017 conference on March 7.

Rioglass, a major supplier of mirrors and receivers to CSP plants, has developed a next generation solar receiver which will raise the efficiency of plants using molten salt and other high temperature HTFs, he said.

Access to higher temperatures could see the installed costs of storage for parabolic trough plants fall by 50% by 2025, the International Renewable Energy Agency (IRENA) said in a report published in June 2016.

Rioglass’ receivers can be used with a number of high temperature HTFs and the receivers have been tested across a range of different plant concepts, Van Schijndel said.

“Some of the big developers are now pushing for commercialization of this in their plants..we expect to have this commercialized within the next three years, on plant scale,” he said. 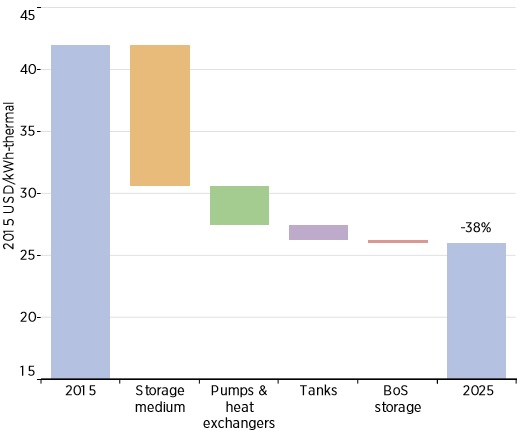 CSP developers must implement a wide range of efficiency measures in the coming years to improve competitiveness versus other generation types.

Around 5 GW of CSP capacity has been installed globally. Compared with PV and wind, CSP technology is still in a relatively early stage of maturity and this means the cost reduction potential for CSP plants remains high.

Testing at Germany's DLR solar research institute has shown that the new coating can eliminate degradation of optical efficiency and heat losses over the entire lifetime of the receivers, Van Schijndel said.

“We think this is a game changer in the industry because of its potential to add so much added value,” Van Schijndel said.

Another area of research for Rioglass has been the mitigation of soiling, which can incur significant operations and maintenance costs in regions such as the Middle East and North Africa (MENA).

Rioglass has developed a new anti-soiling coating solution for its mirror technology and this has now been successfully integrated into the mirror tempering process, Van Schijndel said.

"It's now ready for market launch... This is something which will be done in the coming months," he said.