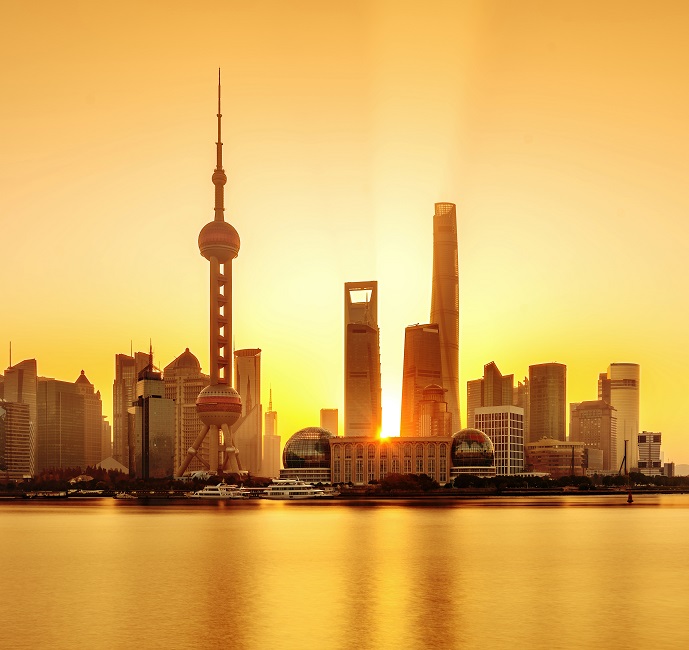 Delingha is one of 20 projects selected for China's 1.35 GW CSP Commercial Demonstration Pilot Program which provides projects with feed in tariffs of RMB 1.15/kWh ($170/MWh).

The pilot program has made China the world's fastest growing CSP market and spurred an influx of Western CSP specialists through joint ventures with Chinese groups.

There are now around 28 CSP projects under development or construction in China, and around a third include Western companies, according to the latest data from the CSP Global Tracker. More Western companies are expected to join as many tenders are yet to be launched.

At the same time, CSP growth outside China has been dented by plummeting PV and wind prices and the removal of subsidies in key markets such as Spain.

China is forecast to install 1.9 GW of new CSP plants by 2023, almost half of new global capacity, the International Energy Agency (IEA) said in a report in October.

China is also building CSP design standards and Western entrants must innovate to remain competitive after expertise is transferred in the first wave of projects, industry experts said.

Western CSP developers have held more of a technology and engineering role in China, rather than lead project development. Western engineering procurement contractor (EPC) groups, suppliers and advisory firms have also been hired to provide specialist expertise and parts.

The partnership with Enesoon has since ended and 247Solar has signed a replacement agreement with another counterparty, Bruce Anderson, CEO of 247Solar told New Energy Update. Anderson would not name the counterparty.

Through the deal, 247Solar licenses its technology to the JV, providing exclusive rights to manufacture and sell 247Solar components in China.

Manufacturing gains from the modular 247Solar design should allow the developer to maximize China's supply chain efficiencies. 247Solar estimates the cost of building 1 GW of capacity in China at $3 to $4 billion.

Note: Table compiled by New Energy Update in April 2018. Since then, changes made to projects such as DEWA Phase IV (renamed Noor Energy 1), which is now a hybrid 950 MW CSP-PV project.

Enesoon chose 247Solar technology based on cost and its ability to be "built quickly and operated simply," Zhiyong Zeng, Enesoon CEO, said in 2016.

China is still in "learning mode" on CSP development, as they have been in other technologies in the past, he said.

"They won’t always be. So, Westerners need now to get their best deal on their IP," Anderson said.

The 247Solar-Enesoon JV was sponsored by the US-China EcoPartnership Program which supports partnerships of experts and innovators from US and Chinese institutions. In 2009, the two countries launched the US-China Renewable Energy Partnership (USCREP) to develop a roadmaps for renewable energy.

The BrightSource-Shanghai Electric JV has already impacted projects outside of China.

Shanghai Electric worked with BrightSource to optimize the installation of central tower solar fields, including mirrors, molten salt receivers, and control systems, and these learnings can be applied to the Dubai project, Deyuan said.

For the parabolic trough section of the Noor Energy 1 project, Shanghai Electric is collaborating with Spanish technology supplier Abengoa to find innovative solutions to best integrate the solar field and power block, he said.

Maximizing overall plant performance is a priority for Shanghai Electric.

"We will mix best practice from the past experience...And continue to optimize the solutions. We found there are a lot of spaces to be improved,” Deyuan said.

Flowserve is to supply most of the critical molten salt valves for the 100 MW Shouhang Dunhuang tower project. The U.S. group is also helping China to develop new design standards.

In August, China announced it would develop the world’s first design standards for CSP tower plants. The new standards will include the "latest design concepts, requirements and technical level" for solar tower plants and they will play an important “guiding role”

"These technical standards are expected to show up in future CSP project designs in China," he said.

Early development partnerships have allowed western companies to access the Chinese market but market competition will toughen as China moves beyond its first wave of CSP projects.

As Chinese groups continue to collect learnings from Western CSP specialists, some local partners will start to become competitors.

Developers must be careful not to damage wider business potential through exclusive IP contracts with Chinese counterparties, Anderson said.

"An almost iron-clad IP licensing agreement is required," he said.

To ensure long-term success, western suppliers must be prepared to invest in wider sales and service facilities in China, as well as manufacturing bases, Cantarero said.

“It is essential to leverage both production and service capabilities in China,” Cantarero said.