CSP could be economically viable without subsidies in markets with over 50% variable renewable energy penetration and wind curtailment needs could create the greatest opportunities, a study by Chinese and U.S. researchers has found. 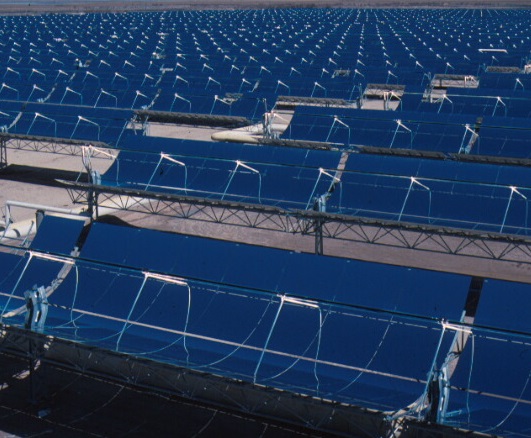 Researchers in China and the U.S. analyzed the value of CSP with different wind and PV penetrations.

Wind and solar capacity has soared on the back of falling technology costs, but the higher the penetration, the smaller the incremental benefits to the grid. At the same time, Western countries and others like China are reducing fossil fuel generation capacity which has typically provided a reliable source of flexible power.

The study found CSP can be economically-viable without incentives when VRE is at 50%, and the economics improve further as VRE climbs above this level. 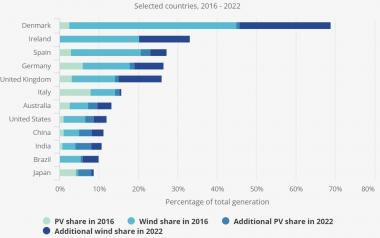 While CSP technology costs are higher than wind and PV, CSP plus storage plants provide greater value to the grid as they can respond to supply fluctuations and curtailments, Ning Zang, associate professor at the department of electrical engineering of Tsinghua University, told New Energy Update.

The findings come as CSP developers pursue new high-temperature designs which should lower the cost of CSP storage. Developers in Europe and U.S. predict falling costs and growing VRE could support a wave of new CSP development in future years.

The study by Tsinghua University and NREL analyzed the levelized overall benefit of replacing 5–20% of VRE with CSP generation in the Chinese provinces of Gansu and Qinghai. The “overall benefit” was defined as the sum of the energy benefit and flexibility benefit. The researchers simulated power system generation costs over a whole year.

For the Gansu model, 20 GW of wind power and 7 GW of PV are installed to represent 104% of maximum load demand. Gansu therefore has a relatively inflexible power system, drawing on significant wind and existing thermal capacity. In contrast, Qinghai benefits from considerable hydroelectric power capacity and the model includes 3 GW of new wind and 10 GW of PV to represent 82% of maximum demand.

The study concluded that the benefits of CSP capacity were higher in the Gansu province. The researchers calculated the levelized overall benefit of CSP in Gansu at $238-$300/MWh and the benefit in Qinghai at $177-$191/MWh.

One key driver of greater CSP value in Gansu is the need for wind curtailment, Zang said. There are less synergies for CSP and PV, in terms of flexibility value, as the energy source is closely correlated, he noted. 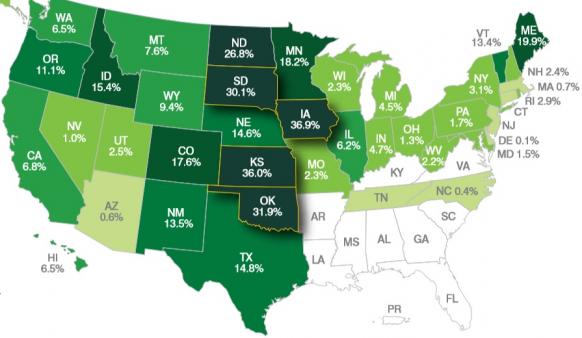 The study found that CSP plants with storage capacity over 10 hours would provide greater flexibility value as they would be able to compensate fluctuations in wind and solar across longer time windows. In addition, CSP plus storage is more competitive against PV plus battery storage for longer storage durations.

Many of the latest global CSP projects have incorporated large storage capacities which maximize capacity factors while fulfilling a specific market need.

The findings from the China-led study can “provide a reference for the planning-making on the CSP development and the reasonable configuration of CSP,” the study said in its conclusion.

“CSP plants may play a significant role for power systems towards renewable-dominated and minimum-cost targets,” it said.