US reactor closure rules set to yield ‘millions’ in savings 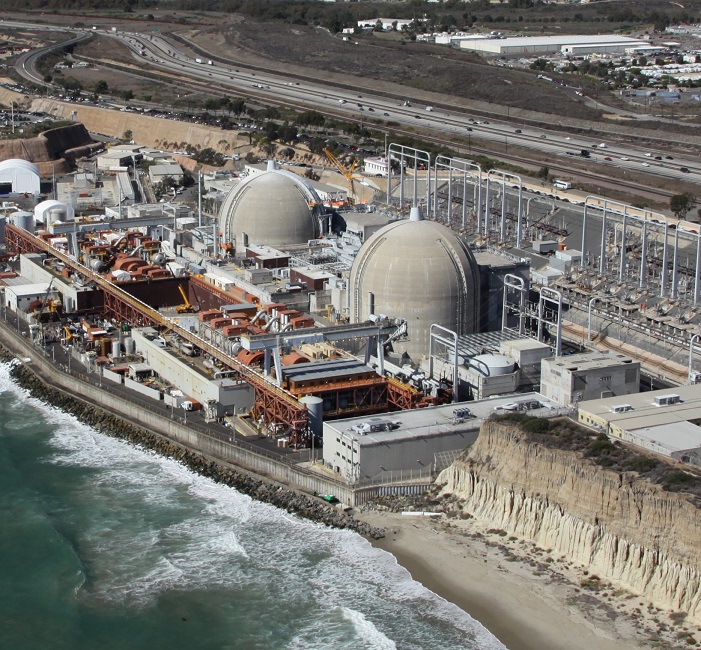 The U.S. Nuclear Regulatory Commission (NRC) issued in November its new basis for new decommissioning regulations, proposing rulemaking in eight areas including emergency preparedness (EP), decommissioning trust funds (DTFs) and cyber security. A draft final rule is expected by 2019 ahead of implementation in 2020.

The new regulations follow escalating calls from nuclear operators for new decommissioning rules which match post-operation risk profiles. Sustained low power prices have dented operators’ profits and prompted a spate of early reactor closures. Many more plants are at risk of retirement in the next decade and government attempts to support nuclear plant costs have been derailed by the Federal Energy Regulatory Commission (FERC).

The NRC's new rule framework aims to bring decommissioning regulations in line with reduced risks post shutdown and “formalizes steps to transition power reactors from operating status to decommissioning, without the use of exemptions and license amendments.”

Operators are currently required to submit to the NRC eight to 12 requests for license exemptions following shutdown, to transition to decommissioned status. The approval process can take 12 to 18 months, incurring administrative and, more importantly, operational costs.

The NRC's new rules are set to generate significant savings during the transition period, particularly on operating costs incurred whilst awaiting NRC approval.

Estimated savings vary between source and plant type. NRC staff told Nuclear Energy Insider that the rules would cut operator costs for exemption and amendment requests by around $416,800 per plant, not including operating costs.

The Nuclear Energy Institute (NEI) has calculated the exemption process alone costs licensees over $1.5 million per plant. Entergy, which plans to decommission the Indian Point (Unit 2 &3), Pilgrim and Vermont Yankee plants within the next decade, has estimated these costs at $2 million per plant, Paul Paradis, Nuclear Decommissioning Director at Entergy, told Nuclear Energy Insider.

"Regulatory reform would decrease these costs and strengthen DTFs,” he said.

Operators could make savings of "tens of millions of dollars," depending on project timing and plant-specific factors, Bessette said.

"Plants with plenty of notice and time for planning can potentially harvest higher levels of savings,” Matthews noted.

“Also, a plant with very high security and EP [emergency planning] costs would potentially save more if there were adequate time to plan and take advantage of the new rules,” he said.

The NEI has estimated plant operating costs during the transition phase at $1 million per month.

Based on a 15-month average processing time, the NRC’s cost saving projection would yield a saving of $15.4 million, the NEI’s estimate $16.5 million and Entergy’s $17 million.

The Electric Power Research Institute (EPRI) has estimated staffing costs account for around 43.5% of total decommissioning costs and this portion does not include the labor workforce performing the dismantling. Staffing costs during the transition phase have been estimated at around $25 million per year equating to $70,000 per day, but some utilities have reported costs of up to $300,000 per day, it said.

The removal of exemption requirements could save utilities “millions of dollars” and “enable DTFs to grow and be available for decontamination and dismantlement," she said.

By recognizing the reduced risk posed by shutdown plants, the NRC paves the way for amendments to emergency planning protocols to allow reduced staffing, tracking and recording requirements. A shutdown and defueled facility, for example, no longer requires core and thermal-hydraulic engineers as part of emergency response organization (ERO) staffing.

The NRC’s new rules would also provide more flexible DTF access, so that operators can use them for spent fuel management and storage installation expenses.

Some operators are concerned the new rules will impact decommissioning projects currently underway.

NRC has stated that “specialized implementation provisions” may be required for licensees already transitioning to decommissioning during the rule implementation period. However, these provisions have not yet been detailed and the NRC has said further considerations on this will be implemented during development of the final rule.

One area of concern is a proposal to require NRC approval of Post-Shutdown Decommissioning Activities Reports (PSDARs).

“This option would remove efficiencies in the current process without accompanying increase in public health and safety,” Nader said.

“If implemented, it could apply to any potential future PSDAR revision submitted by Crystal River 3 and create schedule delays while awaiting approval…so we remain actively engaged in the rulemaking process,” she said.

Overall, operators see the NRC’s new basis rules as supportive as they look to optimize costs in the face of wholesale market competition.

“NRC has deferred this effort in the past, but we are now able to cross the finish line and establish a better process for the future,” Bessette said.