Many in Canada’s nuclear industry have been left questioning the federal government’s commitment to the technology after nuclear power was excluded from the first ever Canadian-dollar-denominated green bond. 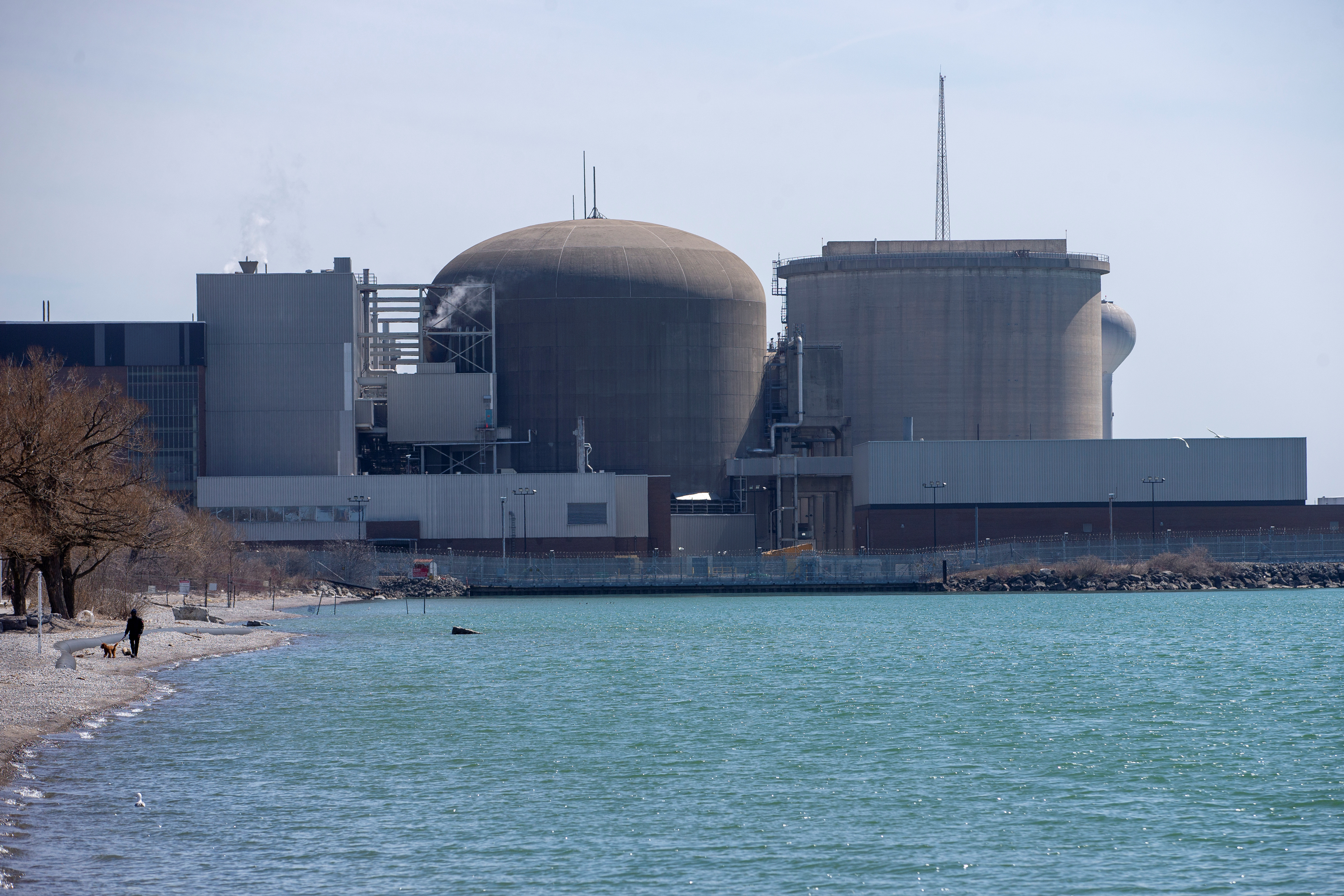 The Green Bond Framework, introduced in March, lays the groundwork for a targeted inaugural issuance of C$5 billion for the 2021-22 period and will mobilize capital in support of the government's climate and environmental objectives, the Government of Canada says.

The global drive to cut green house gas emissions, with over 130 countries pledging to reach net-zero by 2050, has prompted investors to earmark entire portfolios worth hundreds of billions of dollars into companies and projects that claim clean energy practices.

The definition of which practices can be included in such portfolios, granting them access to a rapidly expanding source of financing, has been the focus of intense debate, not least over differing opinions on the green credentials of nuclear power.

In Canada, items that were specifically exluded in the country’s new green taxonomy are the manufacturing of arms, alcohol or tobacco, gambling, fossil fuels and, to the outrage of many in the industry, nuclear power.

“We have been, quite frankly, blindsided by the release of the green bond because there was no consultation with the nuclear, or any, industry,” says President and CEO of the Canadian Nuclear Association (CAN) John Gorman.

The federal government has also locked nuclear out of other supporting fiscal measures, Gorman says, including a green manufacturing tax credit, an accelerated capital cost allowance, which has been extended to other non-carbon-emitting technologies, and an investment tax credit, which the nuclear industry is not being consulted on.

By excluding nuclear from Triple-A bond issuances such as that supported under the framework, companies are forced to pay higher interest rates on lending, with some seeing financing costs making up to two thirds of the total expense of building and operating the plant.

Generaton costs as a function of the cost of capital, nuclear power vs CCGT

The government says the exclusion is in-line with international standards.

“Canada’s green bond framework is fully aligned with international green bond standards and market expectations," a Department of Finance official told Reuters Events Nuclear in an emailed response to questions on why nuclear had been included with the so-called ‘sin stocks.’

Over a series of conversations with government officials, the CNA was told that the decision came after working with structuring advisors TD Securities and HSBC to design a green bond framework that will support government programs with “unambiguous environmental benefits.”

All comparable sovereign green bond issuers in the G7 and Europe also have explicit exclusions for nuclear, including pro-nuclear France, and nuclear is also not included as an alternative energy source in major green bond indices, including the Morgan Stanley Capital International (MSCI) green bond index, it said.

This, however, ignores the European Union's latest move to include nuclear as part of its own sustainable finance taxonomy.

Canada’s Minister for Environment and Climate Change Stephen Guilbeault, a long-time anti-nuclear activist, has so far declined to walk back his opposition to the technology and has been evasive when asked whether he has reevaluated his position on nuclear.

“It’s not governments that are going to decide which technologies, it’s going to be the markets,” Guilbeault said when asked about the government’s position on nuclear power on the sidelines of the COP26 event by the President of Canadians for Nuclear Energy Chris Keefer .

A petition calling on the Canadian government to include nuclear within the Canada Green Bond Framework, set up by Keefer, was signed by over 7,000 people within a week of being posted and will mandate a written response from the government.

“The issuance of bonds is how we built so much of our key infrastructure as modern developed societies, not just in Canada but across the world, so to exclude an evidence-based climate solution like nuclear energy is pretty extraordinary,” Keefer says.

Large investor appetite for the debt could have been further fed by nuclear's inclusion within Canadian government’s green framework, considered “a potential weighty sovereign endorsement,” according to IFR, a Refinitiv news service that covers corporate and public debt.

The government's shunning of nuclear in its green bond framework will not directly affect another private debt issuance like that from Bruce Power, or indeed any nuclear-based issuance from a province such as Ontario, where almost 60% of electricity comes from nuclear power, but it will limit where many sovereign investment vehicles, such as pension funds, are permitted to park their cash.

“The problem with this new green sustainable financing, even if it’s not binding on Bruce or Ontario, is that it sends a signal and makes it more difficult for a Bruce or Ontario to go out into the market and say ‘here’s my framework which does include nuclear because I’ve done the science rather than just politics’,” says independent consultant and researcher into regulated markets, Edgardo Sepulveda.

“It’s also riskier to do that when your federal government is putting out a taxonomy that specifically excludes nuclear.”