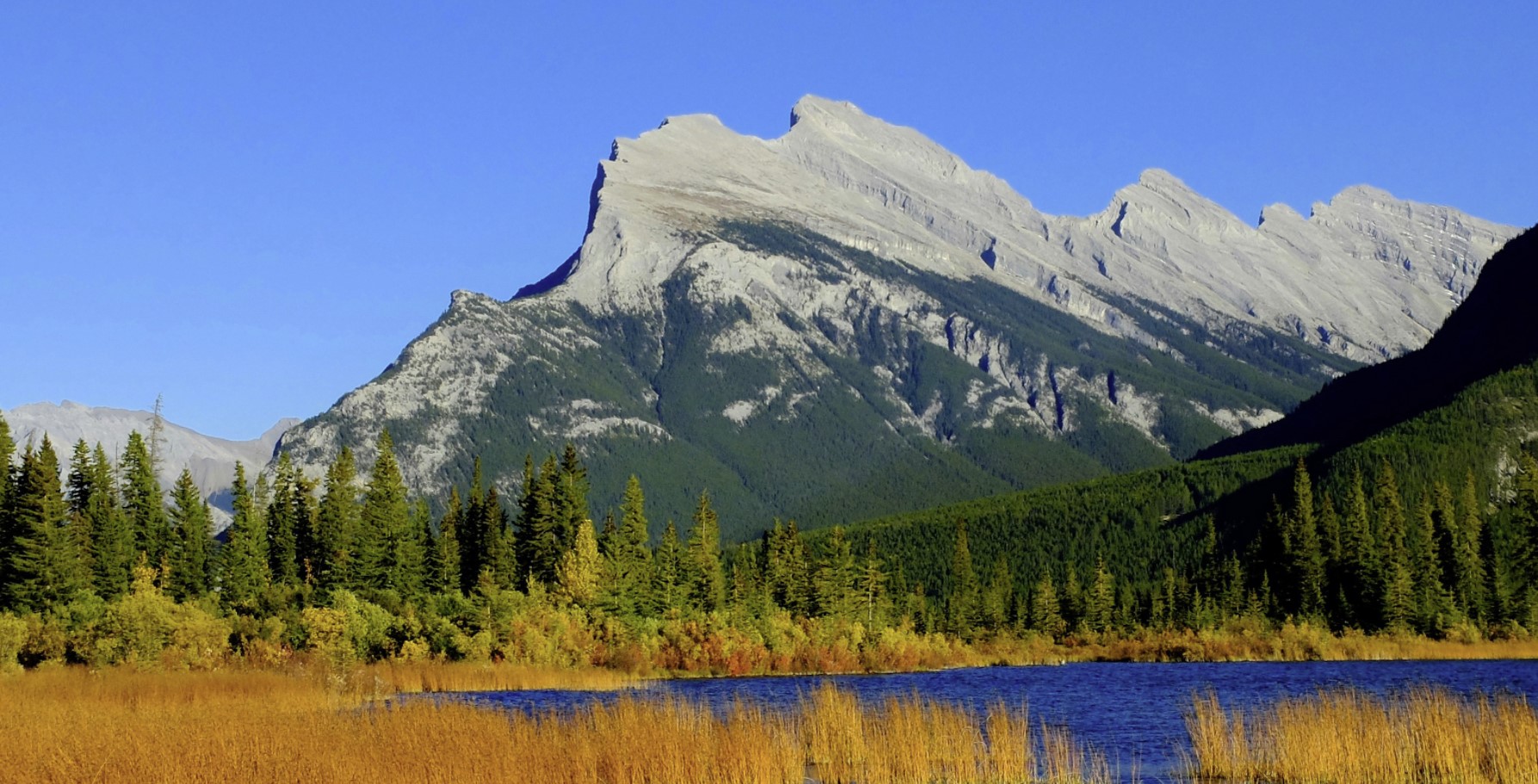 The Canadian province of Alberta intends to sign a memorandum of understanding with Ontario, Saskatchewan and New Brunswick to support the development of scalable small modular reactors (SMR), the Premier Jason Kenney said.

At the end of June, the sparsely-populated Canadian province of Saskatchewan said it was creating an around five-person secretariat to examine the potential of SMRs and the economic impact of introducing nuclear power to the region.

“Our government is exploring all opportunities that could help diversify our economy and create jobs for Albertans. We are building on our track record of responsible and innovative energy production by exploring the potential for small modular reactors, which have the potential to generate reliable and affordable energy, while also strengthening our traditional resource sectors and reducing emissions. We are excited to collaborate with our provincial partners to stay ahead of the game in the development of this promising technology,” Kenney said.

SMRs could supply non-emitting, low-cost energy for on-grid and off-grid communities in Alberta, including remote and rural areas of the province, as well as industries with a significant need for steam, such as Alberta’s oil sands, the local government said in a statement.

The decommissioning and demolition of Southern California Edison’s 2.2 GW San Onofre Nuclear Generating Station (SONGS) passed a new milestone in August after the last of the 73 spent multi-purpose canisters (MPC) of used nuclear fuel was stored in the Holtec dry storage system, the company said in a statement.

The storage is a step closer to relocation to an off-site facility when one becomes available, though no such federally licensed facility exists, Southern California Edison (SCE) said.

The dry storage of the spent fuel offers additional safety benefits over wet storage in pools of water, as they offer more than twice the seismic rating and require no electricity because the fuel is convection cooled with ambient air, SCE said.

“Our commitment remains ensuring spent nuclear fuel is safely stored and that it can be transported to an off-site facility in the future,” said Doug Bauder, SCE vice president and chief nuclear officer.

“We are developing a strategic plan to help us explore opportunities for advancing various alternatives to get the spent fuel off-site, as well as make sure that our fuel is ready for pickup when the opportunity presents itself.”

The aging management plan being established for the SONGS storage system aims to ensure that any degradation would be identified long before it became an issue, Holtec International said.

“The MPCs in the HI-STORM UMAX are licensed for transport and are ready to be shipped if and when a consolidated interim storage facility (CISF) becomes available,” Holtec said in a statement.

With all the spent fuel -123 canisters, including the 50 in the TN-NUHOMS system - in dry storage, most of the plant now becomes a deconstruction site, SCE said.

The test marked the successful completion of the first core cycle trial operation task of the CEFR “laying a solid foundation for the subsequent commissioning phase to be transferred to the operations phase,” the CNNC said.

This marked the end of commissioning tests for the power test phase of the reactor and its performance met the design requirements under stable conditions and expected transient operating conditions, it said.

The CEFR achieved criticality for the first time in 2010 and its design goal of 72 hours at full power in 2014.
The plant was restarted for high-power operations on June 19.

Mexico’s Energy Ministry said it had renewed the operating license of unit 1 of the nuclear power station Laguna Verde, extending its life by 30 more years to July 24, 2050.

The Mexican state-run utility, the Federal Electricity Commission (CFE), submitted the proposal to extend the life of the 777 MWe boiling water reactor to the nuclear commission (CNSNS) in March of 2015.

The plant’s unit 1 has been operating commercially since 1990 and unit 2 since 1995, providing around 4% of the country’s total generated electricity. The unit was initially licensed to run until July 24, 2020. Unit 2’s license runs until April 10, 2025, though it has also applied for an extension.

The CNCNS began studying the petition to extend the plant’s unit’s life in 2016 and, in the following five years, conducted 47 inspection programs and tests on its active and passive systems, made 386 requests for information and made multiple technical consultations through 13 audits and inspections, the Energy Ministry said in a statement.