Amazon to hire 150,000 in the US for peak season even as consumer spending signals grow weaker 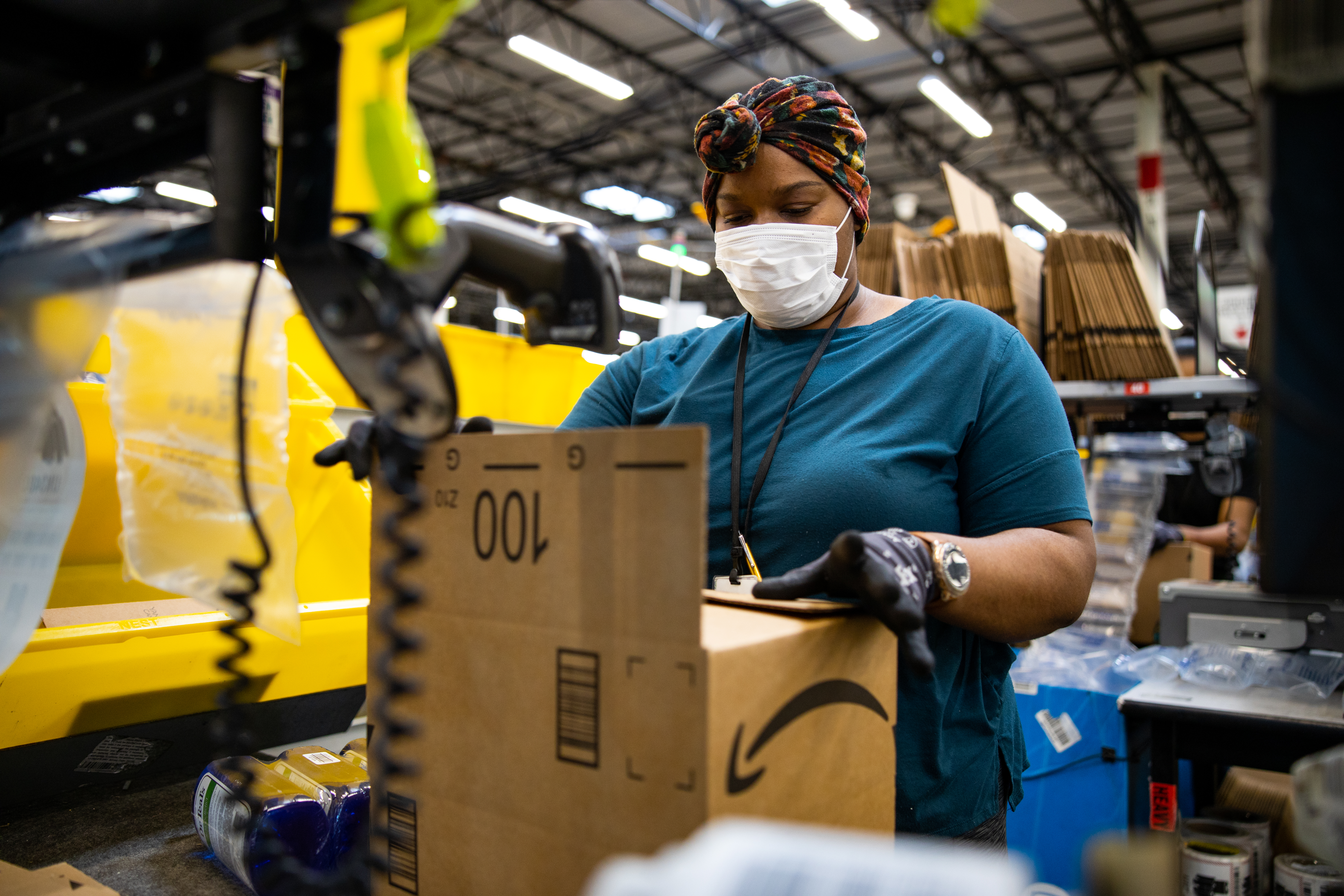 Amazon is hiring 150,000 US employees for the peak shipping season, even though consumer spending signals are growing weaker.

This push comes amongst a still strong US labour market. September figures showed the unemployment rate falling yet again to 3.7% from 3.5% the previous month, while non-farm payrolls increased by 263,000 positions.

This may leave Amazon facing some difficulty in hiring to this degree over final quarter of the year and is why the company is advertising signing on bonuses ranging from $1,000 to $3,000.

The highest bonuses can be found in states with the most unfilled positions, with Amazon saying that it is looking first and foremost for employees in California, Idaho, Illinois, Iowa, Michigan, Missouri, Oregon, Texas, Tennessee, Utah, and Washington.

The company has also been caught out by the slowdown in e-commerce post-pandemic, with reports emerging earlier in the year that the company had come to the opinion that it had added too much warehouse space in some locations over the last two years. It also reported its first net loss since 2015 in 2021, so it remains to be seen whether Amazon’s aggressive holiday season strategy works to its advantage.