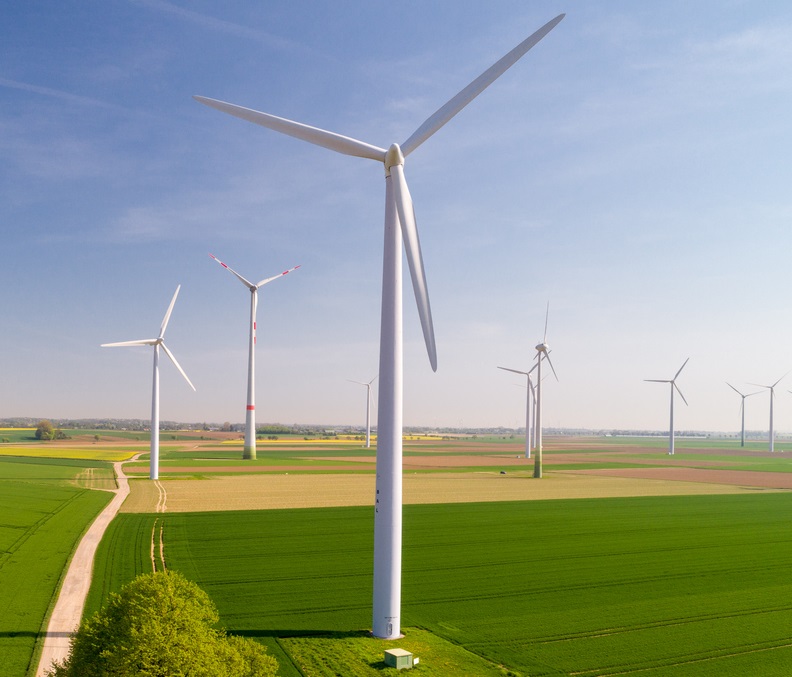 Merchant deals are on the rise as wind costs fall and investor confidence grows. The deal in Sicily shows how operators are using turbine advancements and innovative financing mechanisms to enter new merchant markets.

The project leverages 10 years of operational site data, aiding the selection of a turbine system "tailored," to the site.

The turbines will be equipped with full scale converters which will help to “minimize the cost of electrical balance of plant,” he noted.

For Mazara del Vallo, infrastructure fund F2i SGR, the owner of VRG Wind, has agreed a new project financing structure with a group of international banks which will share out some of the merchant risk.

Italy's installed wind capacity was around 10 GW at the end of 2018, lagging behind other large European nations. Wind power output rose from 15 TWh in 2015 to 17 TWh, far below targets set in the latest national energy strategy (SEN) published in 2017. 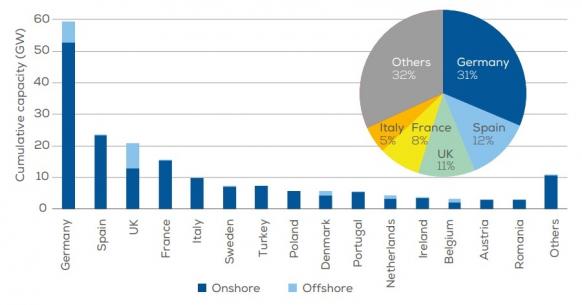 Italy's wind sector has remained largely reliant on subsidies and the last power auctions were held in 2016. Onshore wind projects were awarded at a price of 66 euros/MWh ($73.7/MWh), some 20 euros/MWh higher than the average wholesale price in 2016.

However, auction activity will soon pick up as Italy plans to tender for 5.5 GW of onshore wind capacity between 2019 and 2021.

The Mazara del Vallo wind farm is located in the Sicily electricity market zone, where power prices are higher than the national average. In 2018, the average power price in Sicily was 69.49 euros/MWh, compared with an average of 61.31 euros/MWh for the whole of Italy.

On top of technology gains, the 18 MW extension is underpinned by a 125 million-euro debt deal between F2i SGR and a pool of international banks, according to Arcus financial advisers, consultants on the deal.

The duration of the debt will extend beyond current incentive schemes in place for the facility, requiring investors to take “partial” merchant risk, Arcus said in a statement.

Italian wind developers will also soon gain access to a new top-up fee mechanism which aims to support projects in the transition towards unsubsidized deals.

Approved by the European Commission (EC) in June, the 5.4 billion-euro scheme will provide a fee for Italian renewable energy generators on top of wholesale power prices. In place until 2021, the fee would be set through a competitive bidding process open to all types of installations and cannot exceed the difference between the average production cost for the generation type and the market price.

The scheme also includes a “clawback” mechanism in which the authorities can reclaim additional revenues gained if the wholesale price rises above the average production cost of the technology. This minimizes the state support offered to the operators, the EC said in a statement.

“The Commission found that the aid has an incentive effect, as the market price does not fully cover the costs of generating electricity from renewable energy sources,” the EC said.