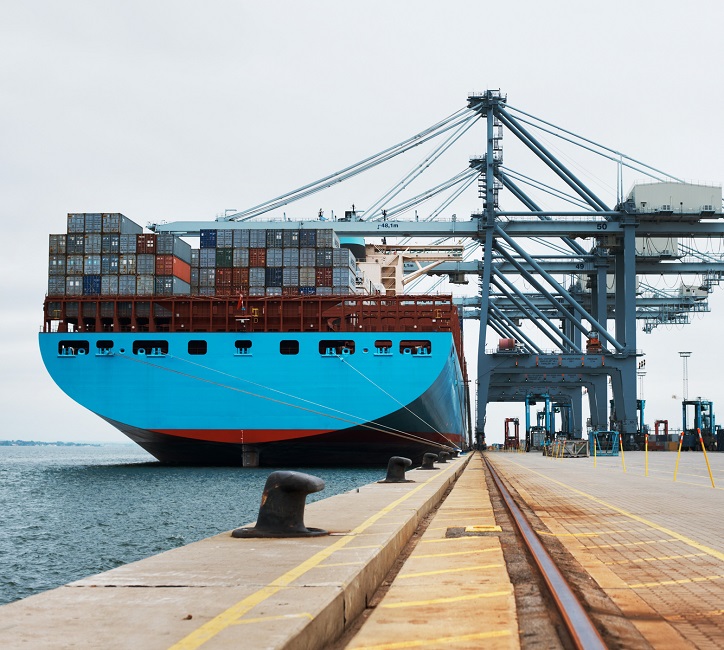 Vestas' net profit in the first quarter fell by 75% on a year ago to 25 million euros ($28.1 million), due to price pressure and the inflationary impact of tariffs and raw materials costs, the Danish group said May 8.

Vestas is the world's largest turbine supplier by capacity. The company increased its global turbine market share from 16% to 22% in 2018, according to BloombergNEF (BNEF).

Vestas CEO Anders Runevad is to step down on August 1 and will be replaced by Henrik Andersen, currently Group CEO of Hempel and member of Vestas’ Board of Directors, the company said. Runevad will remain an advisor to Vestas until mid-2020.

First-quarter revenues were 1.7 billion euros, flat with Q1 2018, Vestas said in a statement.

The quarterly results were "as expected negatively impacted by orders received during the price decline in 2017," Runevad said.

"Furthermore, external factors such as tariffs and raw material prices increased costs as projected in the quarter," he said. 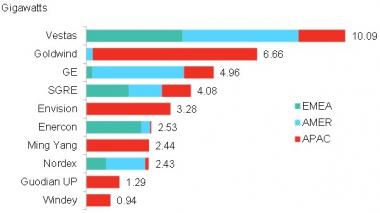 Leading turbine suppliers have increased investments in service activities to increase their share of the growing operations and maintenance (O&M) market.

Quarterly revenue from service activities rose by 16% on a year ago to 424 million euros, Vestas said.

By the end of March, Vestas had approx. 43,000 wind turbines under service, equivalent to 88 GW of installed capacity.

Reliable performance and efficient cost management supported margins in the service business, it said. EBIT (operating profit) margin for the services business was 26.4%, compared with 26.8% in the same quarter last year.

Vestas predicts an "extraordinarily busy 2019" and recorded 3 GW of turbine orders in the first quarter of the year, raising its backlog of orders by 31% on a year ago to 28 billion euros.

Vestas also increased its order backlog for services by 2.7 billion euros over the last quarter, to 15.0 billion euros.

The average age of service contracts in the order backlog was eight years at the end of March, one year longer than a year ago, it said.

Siemens is to spin off its oil, gas and power division into an independent business and fold in its 59% stake in Siemens Gamesa Renewable Energy, the German technology giant announced May 7.

Siemens Gamesa is the world's third largest wind turbine supplier by capacity and the largest supplier of offshore turbines.

The move will create a combined "energy powerhouse" which will be separately listed on the stock exchange by September 2020, Siemens said.

The Siemens group will focus its core industrial business around its Digital Industries (DI) and Smart Infrastructure (SI) divisions.

Siemens will relinquish its majority stake in its gas and power business and will remain a "strong anchor shareholder" in the new energy business, the company said.

"Siemens will continue to support the new company, for example, through the professional services of Siemens' Financial Services," it said.

Growth in renewable energy and grid transmission challenges are boosting demand for combined power solutions such as hybrid power plants.

"This move will create a powerful pure play in the energy and electricity sector with a unique, integrated setup," Joe Kaeser, President and CEO of Siemens group, said.

"Combining our portfolio for conventional power generation with power supply from renewable energies will enable us to fully meet customer demand.... It will also allow us to provide an optimized and, when necessary, combined range of offerings from a single source," Kaeser said.