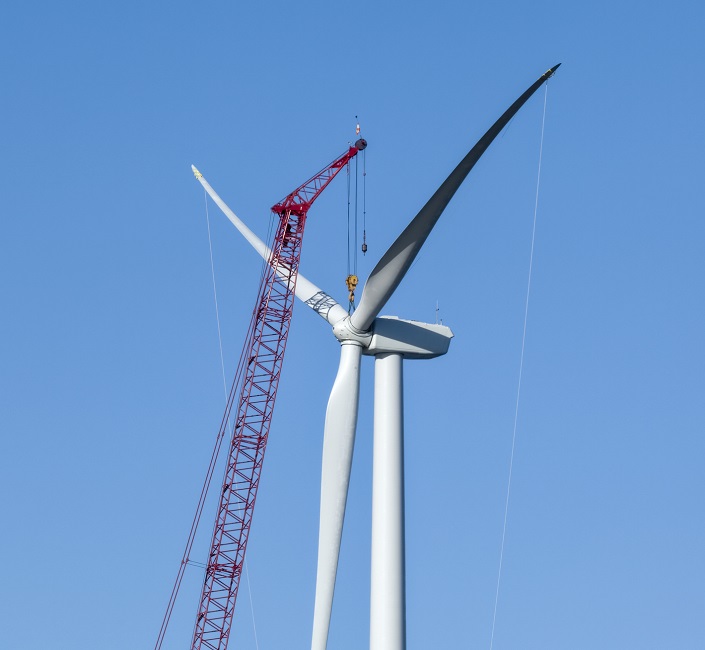 The U.S. wind development pipeline grew by 11% in the first quarter of 2019 to a record capacity of 39.2 GW, the American Wind Energy Association (AWEA) said its latest quarterly market report.

The U.S. installed 841 MW of wind power capacity in the first quarter, double the amount installed in Q1 2018. Some 536 MW of this capacity was installed in Iowa, where installed capacity is now almost 9 GW.

Investments in project acquisitions, either during operations or under development, doubled in 2018 to 18.9 billion euros, the report said. 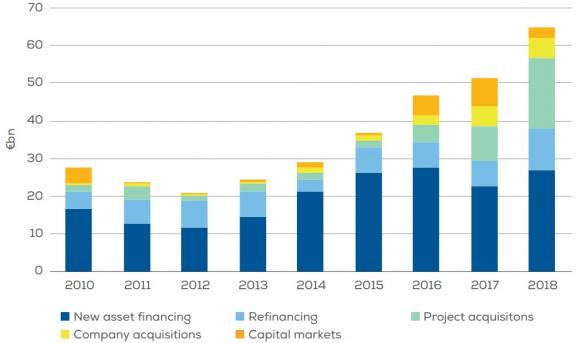 Wind farm investments continue to be concentrated in Northern and Western Europe. UK projects secured the most investments in Europe in 2019, mostly for offshore wind farms. Southern, Central and Eastern Europe accounted for only 4% of wind investments.

Total investments in new wind projects are expected to increase in 2019, WindEurope said.

"This will be driven by onshore wind projects which have already been awarded public financial support and are expected to reach FID [final investment decision] this year. Offshore wind investments are expected to be similar to 2018 levels," the group said.