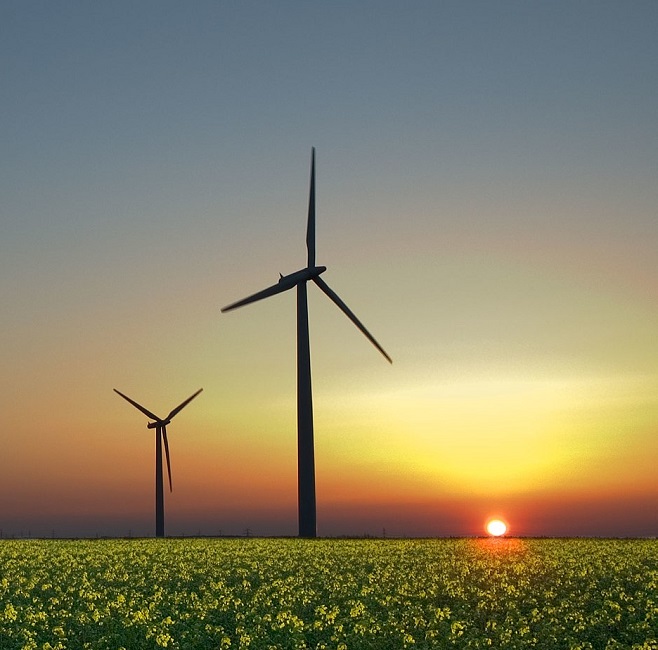 A new qualitative study by the U.S. Berkeley Lab has shown that a high penetration of variable renewable energy (VRE) will profoundly impact hourly, daily and annual price patterns and could influence the economics of storage and electric vehicles.

High wind and solar shares of 40 to 50% were compared against low renewable baselines reflecting 2016 levels.

"The most fundamental changes relate to the timing of when electricity is cheap or expensive and the degree of regularity in those patterns," Berkeley Lab said.

"With high solar shares in ERCOT, for example, prices slump in the middle of the day to an average of $10/MWh and then rise in the evening to an average of $80/MWh. These price dynamics may support electric-vehicle charging infrastructure at commercial sites that can be accessed during the day instead of residential charging that would occur at night," it said.

In the high VRE scenarios, the frequency of periods with electricity prices below $5/MWh increases to between 3% and 19% of hours, depending on the region and mix of renewables.

Average annual hourly wholesale energy prices decrease by $5-$16/MWh with high VRE, depending on the region and the mix of wind and solar.

"Decreases in average wholesale prices and common occurrences of periods with very low prices will affect the profitability of VRE and inflexible generators that operate in these hours, but also presents an opportunity to shift or increase demand at very low cost," Berkeley Lab noted.

"Higher ancillary service prices could attract new market entrants such as batteries or incent wind and solar to offer these services themselves," Berkeley Lab said.

The qualitative study provides a foundation for planned quantitative evaluations of energy sector decisions based on low and high VRE futures, it said.

Invenergy operates 7 GW of wind, solar and gas-fired power capacity in the U.S. and 3 GW in other countries.

“Over the years, we have seen [Invenergy's] impressive know-how, particularly in developing and operating projects, and its capacity to continuously innovate,” Rana Ghorayeb, Senior Vice-President, Investment, Infrastructure at CDPQ, said.

“The wind and solar energy sector is a promising one for CDPQ, and this investment is in line with our strategy announced last fall to increase our exposure to low-carbon assets,” he said.

Crown Estate Scotland has launched a market consultation on a new leasing process which will see developers select suitable sites for new offshore wind development from the late 2020s.

"It can take five to ten years to develop and construct a new offshore wind project. Crown Estate Scotland and the offshore wind sector therefore need to start work now to ensure new projects can continue being built in the late 2020s and onwards," it said.

Following feedback from the consultation, Crown Estate Scotland plans to launch its final leasing process in late 2018 or early 2019.

French floating wind developer Ideol and STX Europe Offshore Energy, a supplier of substations to the bottom-fixed offshore wind industry, are jointly developing a "breakthrough" floating substation that will be compatible with bottom-fixed and floating offshore wind farms, the companies announced May 22.

The developers plan to include the modular substation design in France's upcoming commercial floating wind tenders. The design will maximize standardization and modularization and minimize costs, the partners said.

The substation design was developed as part of a research and development (R&D) project which also involved engineering group ABB and France's SNEF.

Commercial floating wind projects are to be commissioned in UK, Ireland, France and Portugal in the coming years and developers expect wider deployment to drive down costs as projects benefit from installation experience, economies of series and rising investor confidence.

Bottom fixed offshore wind (BFOW) costs have fallen dramatically in recent years, but an estimated 80% of offshore wind resources are in water depths of over 60 meters, where BFOW projects are not suitable. This equates to 4 TW of offshore capacity exclusively available to floating projects, according to industry group WindEurope.