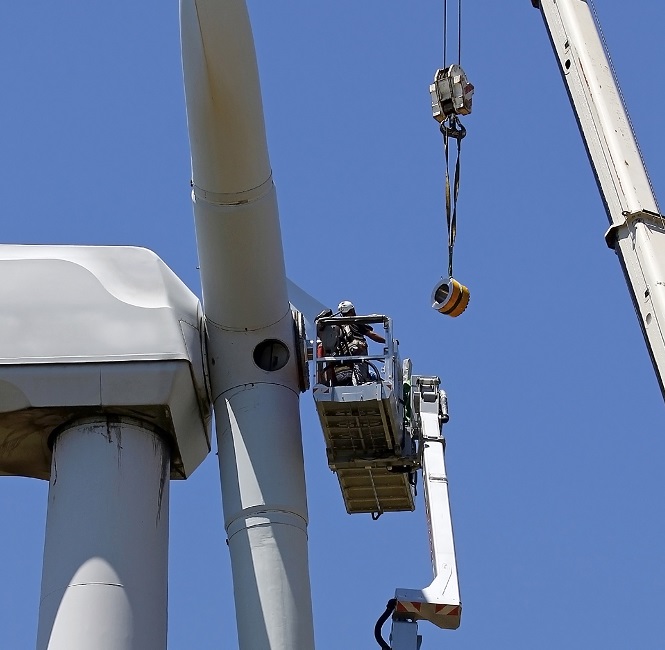 Global wind and solar procurement has soared as companies take advantage of falling costs to meet carbon reduction objectives. After a surge in U.S. PPA activity, European deals are on the rise with a growing interest from industrial groups.

Siemens Gamesa will supply 56 of its 4.2 MW turbines and will also provide operations and maintenance (O&M) services through a 25-year service agreement which incorporates an energy yield-based availability guarantee.

The long tenor of the O&M contract shows how service providers are taking on a greater scope of performance risk to gain a share of the growing wind O&M market.

The wind O&M market is set to soar in the coming years as operators in Europe and North America look to optimize growing fleets and ageing turbines.

Annual investments in wind operations and maintenance (O&M) in U.S. and Canada will rise from a current level of $5 billion-$6 billion to $7.5 billion by 2021, eclipsing capex spending for the first time, IHS Markit said in a recent report.

In Europe, Middle East and Africa (EMEA), annual onshore wind O&M spending is estimated at around $5 billion in 2018, according to Bloomberg New Energy Finance (BNEF).

Original equipment manufacturers (OEMs) such as Siemens Gamesa are increasingly moving into the third-party servicing market, where they face competition from independent service providers (ISPs) and operators' in-house teams.

BNEF has estimated that 71% of the 300 GW of onshore wind capacity installed in EMEA at the start of 2018 was out of warranty, aged between six and 27 years old.

The long-term tenor of Siemens Gamesa’s O&M contract for Overturingen incurs a broad range of risks.

Advances in remote diagnostics and data analytics, for example, will reduce the number of man hours required for maintenance procedures, the spokesperson noted.

Long-term O&M contracts such as that at Overturingen will enable Siemens Gamesa to continue to invest in its service capabilities, the company spokesperson said.

"Long term contracts provide a stability for our service business," the spokesperson said.

The removal and expiry of wind power tariffs and increasing exposure of projects to wholesale markets is placing increasing pressure on O&M efficiency.

“They go hand in hand as a natural hedging," he said.

Centrica subsidiary Neas Energy is to provide balancing and power trading for the Overturingen wind farm under a 10-year deal, the company said in a statement.

The contract will include "physical balancing and trading of the power production on the Nordic electricity exchange as well as the offtake of El-certificates and Guarantees of Origin," Centrica said. 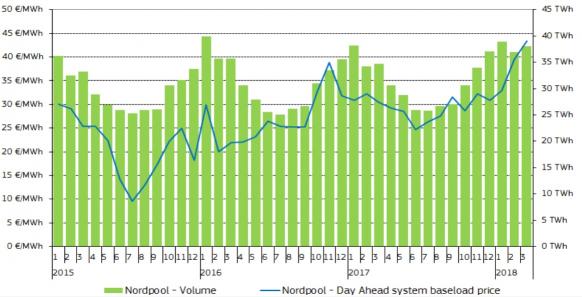 Many wind farm owners are now looking to transfer production risk to O&M providers, to better align the long-term economic interests of owners and service companies.

“We are in the market…if the [tenor], counterparts and price are attractive," he said.