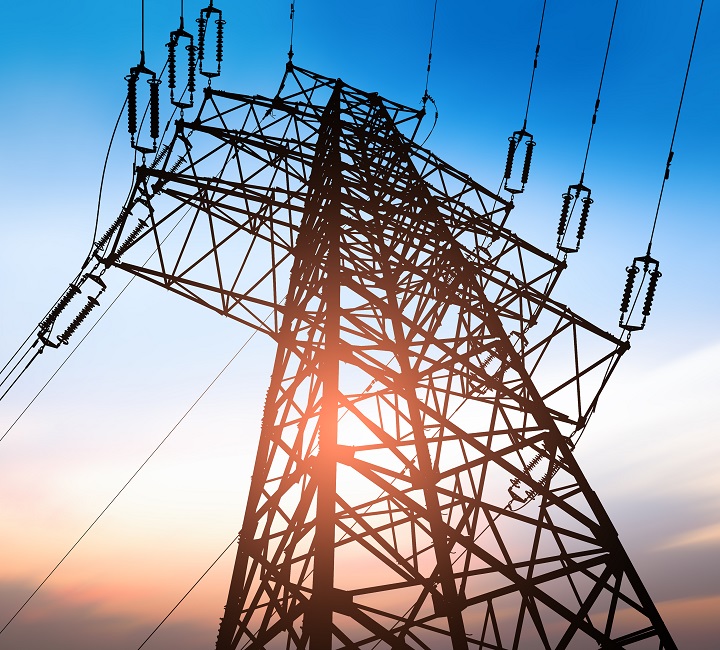 The new investment capital includes $531 million in capital from its utility-backed Flagship Fund and access to up to $150 million in debt from the U.S. Small Business Administration (SBA) for EIP's credit platform, it said.

At the time, NYLD had a market capitalization of $3.2 billion and operating capacity of 5.1 GW, spread across wind, solar and fossil fuel assets. The portfolio has an average remaining contracted life of 16 years.

The volume of U.S. utility energy storage capacity connected to the grid in 2017 rose by 89% to 1.3 GWh as average battery durations lengthened, according to a survey of utilities by the Smart Electric Power Alliance (SEPA).

U.S. utilities connected 217 MW of energy storage to the grid in 2017, down 3% year-on-year on a MW basis, raising total installed utility storage capacity to 923 MW, the survey showed.

Order 841 supports a framework for storage to sell capacity, energy, and ancillary services into wholesale markets, and sets standards for dispatchability and project size.

Solar plus storage projects are sprouting up across the U.S., SEPA noted.

Falling storage costs and rising solar renewable energy penetration are improving the economics of solar plus storage. A recent request for proposals (RFP) by Colorado's Xcel Energy recently yielded 87 bids for 59 solar plus storage projects at a record-low median bid price of $36/MWh, competitive with many fossil-fuel power plants.

Solar plus storage projects currently represent more than 40% of the global pipeline for grid-scale energy storage, IHS Markit said in a report published in April.

Last year, Arizona's Salt River Project (SRP) signed a solar plus storage PPA for a 20-MW solar array with a 10 MW, 40 MWh battery storage system, SEPA noted. SRP will study the economic feasibility of storage to smooth out solar intermittency and the project will help SRP meet its goal of 20% retail electricity from renewable energy by 2020.

Florida Power and Light is also deploying batteries at two 74.5-MW solar farms that will charge with solar normally clipped during peak generation periods and supply during peak demand periods.

In Texas, Vistra Energy is developing a 10-MW, 42-MWh storage project to capture and discharge energy that would otherwise be curtailed as part of a 180 MW solar PPA. The battery will also charge from the grid at night and discharge during the mornings to make the ramping up and ramping down of power generation more predictable.

In California, the economics of PV plus storage projects could overtake stand-alone PV in California in the coming years as the demand for solar 'peak shifting' and frequency response services grows, the U.S. National Renewable Energy Laboratory (NREL) said in a report last year.

By 2020, the business case for coupled PV with energy storage in California could be more favorable than stand-alone PV, NREL said.

Most mining companies continue to rely on fossil fuel-based grid power or off grid diesel units. Falling costs and an increasingly-favourable regulatory environment will see more miners seek out wind and solar contracts, particularly in the Americas where companies can benefit from existing renewables infrastructure and carbon pricing mechanisms, Fitch said. 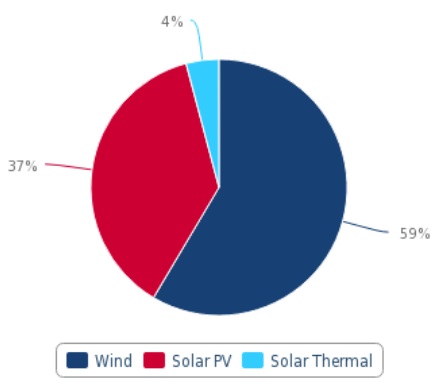 Electric vehicle and consumer electronics companies will become increasingly valuable customers for mining companies and this will further increase the pressure to reduce environmental impacts, it said.