Bolstered by a new manufacturing consortium, Perovskite developer Oxford PV aims to commercialize its record-efficiency cells by early 2020 and predicts costs could soon fall below silicon. 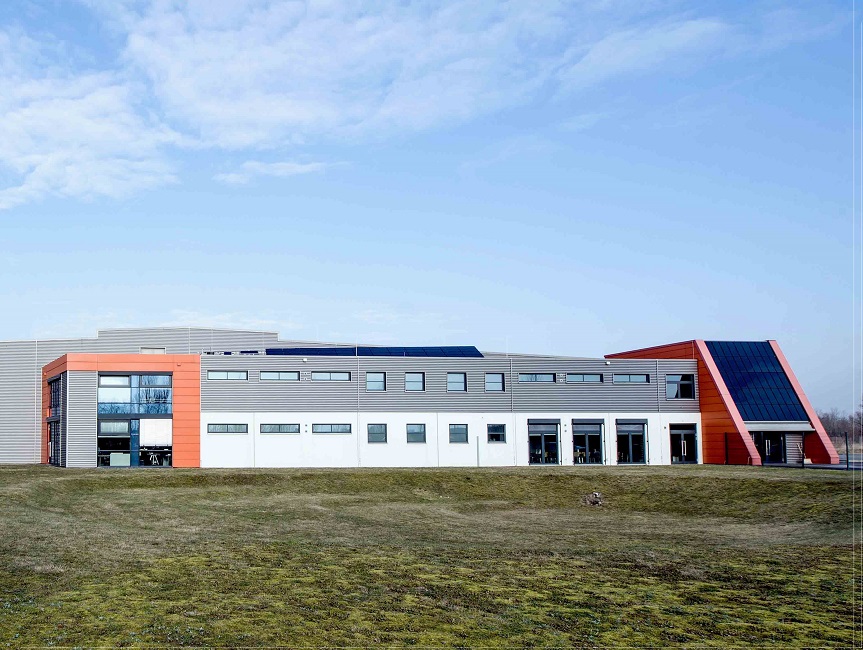 “Over time, we expect to be able to push the technology to 35% or a little bit higher than that,” he said.

"Perovskite single junction cells should be able to get close to the thermodynamic limit of around 30% efficiency. Tandems should easily be able to get over 30% to about 40%,” Jao Van De Lagemaat, director of the Chemistry and Nanoscience Center at the National Renewable Energy Laboratory (NREL), said. 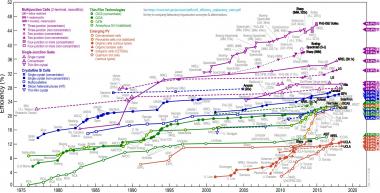 Oxford PV is building its two-junction solar cells at its pilot manufacturing line in Germany and has a development partnership with a major manufacturer of silicon solar cells to validate the technology.

The UK company plans to make its Perovskite technology commercially available by the end of 2019 or early 2020, Case said.

Improvements in power conversion efficiency could see the levelized cost of energy (LCOE) for perovskite-silicon tandem technology fall below silicon panels "within a few years," Case said, based on current manufacturing costs.

Recent studies have shown perovskite modules with a power conversion efficiency of 16% could achieve a LCOE of under $50/MWh, David Ginger, Chief Scientist at the University of Washington's UW Clean Energy Institute, said.

This would imply a LCOE of $26/MWh for a 30% efficiency perovskite module, assuming the same manufacturing costs, Ginger noted.

Perovskite-silicon modules will initially cost around 20% more to produce than silicon models but would offer a 20 to 25% increase in power production, Case told New Energy Update. This means that the production costs per watt are relatively similar, he said.

Case expects the tandem perovskite-silicon product will meet or exceed the 25-year lifetime of conventional silicon products. The energy payback period-- the time required to generate more energy than that used in the full life cycle of the system—is as short as two months, Case said.

"For a silicon module it takes up to a year to pay back the production of the technology,” he said, citing recent research. 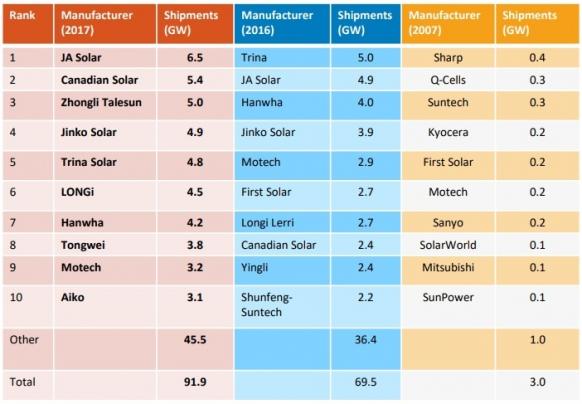 Performance stability and environmental compatibility have been two main challenges for Perovskite deployment.

The consortium partners will refine industry scale process technology for the perovskite-silicon cell architecture and perform life-cycle analysis on the social environment impact of the designs.

"With commercial sized tandem cells already in production at our pilot line – it is now a matter of further optimizing the process, in preparation for commercial deployment,” Frank Averdung, CEO of Oxford PV, said.

Recent research has shown that molecular chemistry can further boost performance by fixing the surface of perovskite solar cells.

Ginger and a team of scientists at the University of Washington recently used a process called surface passivation to treat imperfections on a lead-halide perovskite solar cell, improving performance and stability.

Large-scale solar projects are increasing voltage beyond 1,500 volts and perovskite cells naturally operate at higher voltages than conventional silicon cells. This could reduce requirements for inverters and other system components and impact operations and maintenance (O&M) costs.

“It ultimately simplifies the maintenance of interconnected systems,” Case said.

The wider deployment of perovskite technology could support innovations in new technologies such as energy storage, power electronics, and distributed energy systems, Joseph Berry, Senior Scientist and Lead of the perovskites and hybrid solar cells team at NREL, said.

“There could be many applications where the low weight-per-unit power would be advantageous," Van De Lagemaat added.

"Definitely things like remotely deployed power [plus] storage or mobile applications, for example, drones and cars, could benefit,” he said.