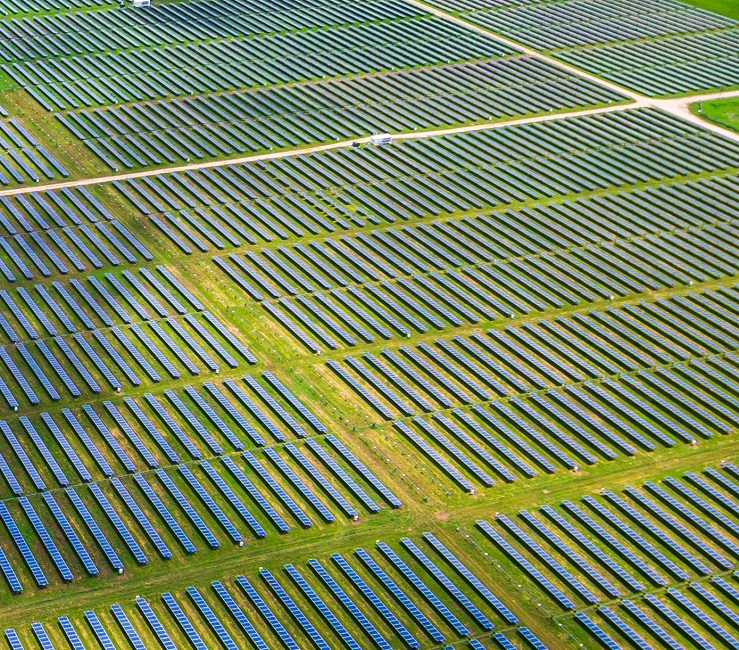 By the end of 2016 the company had brought online five large-scale South African PV projects for a total capacity of 324 MW. These include the 82.5 MW Adams and 10 MW Uppington plants in the Northern Cape, the 82.5 MW Pulida plant in Free State, the 66 MW Tom Burke plant in Limpopo and the 82.5 MW Paleisheuwel plant in the Western Cape.

The projects were allocated under South Africa's Renewable Energy Independent Power Producers Procurement Program (REIPPPP). Since its launch in 2011, the REIPPPP has procured 102 solar and wind projects, representing investments of some 194.1 billion rand ($15.1 billion) including 53.4 billion rand from foreign investors, according to the South African Renewable Energy Council (SAREC).

All five of Enel Green Power's PV plants were brought online ahead of schedule, Price told the Africa New Energy 2017 conference on March 7.

Most of the capacity came online in the second half of 2016 and all the plants use fixed-tilt thin-film panels in order to benefit from higher efficiency rates, particularly at higher temperatures, Price said.

The early completion of the projects also allowed the company to produce some 48 GWh on "Early Generation" tariffs which apply ahead of contracted Commercial Operation Dates (CODs), Price said.

However, some projects can take several months to meet the Early Generation criteria, Price said.

For example, Enel's Paleisheuwel project was granted Early Generation on September 27, 2016, some five months after the substation was energised, and by then the plant had provided 23.8 GWh to the grid without qualifying for tariff rates.

During this time, the PV plant is subject to operational costs and will often be eating into the manufacturer's warranty contract, Price noted.

To mitigate this risk, developers should negotiate manufacturer contracts to ensure warranties start at COD, or a date at which the project starts earning a return, he said.

"When you are developing your projects in South Africa you need to take this into account," he said.

The Enel Green Power PV projects were allocated in Round 3 of the REIPPPP. A number of Round 4 projects have suffered delays as Eskom has delayed signing PPAs amid dwindling grid capacity and limited state finances.

Allocated PV capacity in Rounds 1 to 4

Enel Green Power used a combination of Self-build and Eskom-build grid options and was able to work with the grid operator to overcome grid connection challenges, Price said.

"The connection of the plants to the grid was done on schedule-- it doesn't mean it wasn't hard," he said.

The company faced a major challenge when connecting the Paleisheuwel plant in the Western Cape. The project encountered highly unstable voltage levels due to its location at the end of the transmission grid, Price said.

"We had large swings in voltage...in fact we fried fourteen inverters," he said.

The developer was able to work together with Eskom to find a solution to the problem which also improved the stability of the local network, Price said.

"By working together with Eskom, we solved those problems-- in fact this area has really nice voltage control now," he said.